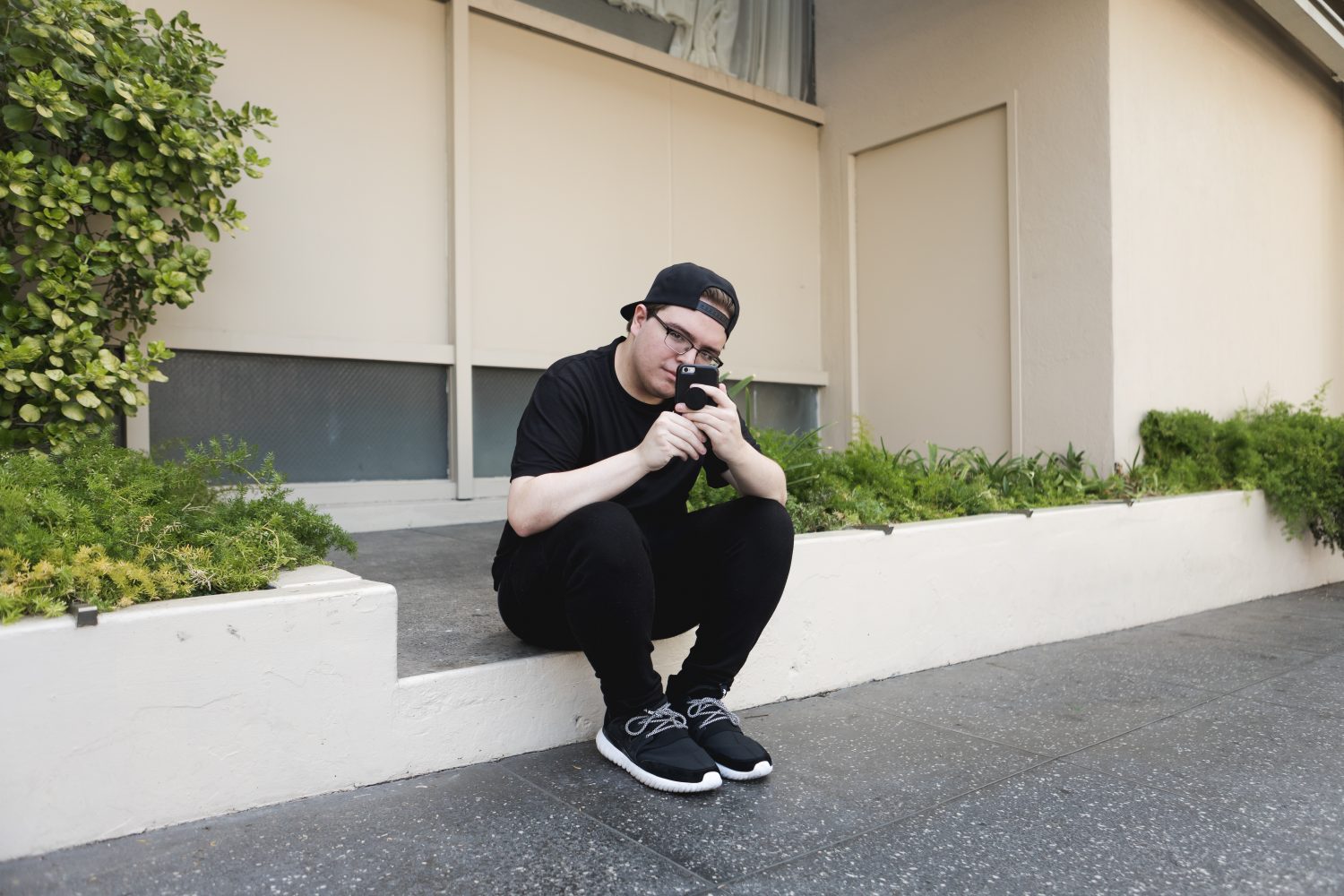 Ray Volpe, former spokesman of the ‘sad dubstep boi’ brand, is celebrating the release of his forthcoming EP’s lead single today. With the highly anticipated release of “Reality” among us, we sat down to talk about the rest of the EP, using originals vocals, and more.

The North Carolina native has had a massive year. From releasing with Borgore’s label, to securing an official remix for Marshmello and recently hitting one million streams on his remix for GTA and Wax Motif’s “Get It All” alongside Getter, his EP comes at the perfect time.

Check out our exclusive interview with Ray Volpe below to learn more and make sure to listen to his brand new single, “Reality.”

Thanks for doing this interview with us! What are you doing right now?

Honestly? I’m drinking some Monster Energy (sponsor me please) in attempt to stay awake. I’ve been up for like 28 hours and I’m trying to fix my sleep schedule. So, ya know, the usual.

Why have you been up for 28 hours?

I finally got a girlfriend so I have to just talk to her all the time or you go to jail or something I don’t know how it works yet exactly.

Congratulations! Speaking of exciting things, you have a new track, “Reality,” out today. Can you tell us more about it?

Thank you!! I’m fuckin’ stoked. ‘Reality’ is the title track / lead single off my forthcoming EP. It’s an emotional yet heavy hybrid-y type track I wrote earlier in the year.

Something a lot of people might not know is that the track, along with the rest of your EP, which comes out September 5th, features original vocals. Who, or what, inspired you to take a more emotional and personal approach with these tracks?

Once I got such a positive reaction from singing “Bipolar” off my last EP, and continuing to do so on tracks like “Outerworld” or “Overflow,” I knew I wanted to go in the direction of singing on all of my original songs. My singing ‘style’ is very influenced from my metalcore/post-hardcore roots. There’s too many bands to name, but Bring Me The Horizon, Of Mice & Men, Miss May I, and Asking Alexandria are a few to give you an idea (shoutout scene kid dayz). As for the lyrics, it’s pretty much me pouring out a bunch of emotions from the past year. It’s essentially the ‘Who Hurt U’ EP.

Do you have classical training in singing?

I was in Chorus in elementary school during 4th and 5th grade…but that doesn’t really count does it. The real answer is no. I honestly avoided singing pretty much to anyone after being made fun of in like 6th grade (fuck u Mackenzie) but then I got lazy with waiting on vocalists and was like fuck it and tried singing again and was like UM EXCUSE ME I CAN DEFINITELY HOLD A TUNE and just started doing it. Basically, I’m grateful as heck to be able to sing a lil.

You recently joined the Buygore/SLVYVLL team. How did that come about and what do you like about being a part of the same label that is home to Borgore, Getter, and so many more influential artists?

Damn, I just realized it’s coming up on one year with them. It was mainly Klint being super persistent with wanting to take me on. I was very against the idea of getting management for a long time and I finally cracked and gave him a shot and everything has been really fucking surreal since then. I love that guy. He’s like your annoying older brother that you hate but are also very thankful for because he takes care of you when you need it the most. But yeah, I really love the family aspect that goes on in that office. I love all of them to death, they’re my family. I don’t mean it in some tacky lame way. I’m close with all of them. Spock’s one of my best friends and you have some of the hardest working people I know like Christina or Steven. Can’t forget Adam either my day-to-day my ride-or-die but mainly day-to-day don’t wanna get him too excited.

What can people expect to hear from a Ray Volpe set?

I am an absolute perfectionist with my sets. I’ll spend hours preparing an hour set. I try to avoid being a super generic dubstep DJ. I like to play all dubstep/pretty much all dubstep but I try to play shit from myself and my friends, and a bunch of up and coming shit people haven’t heard or fake out popular songs with drops they wouldn’t expect. You catch more people’s attention that way. I also throw in some nostalgia with Sugar We’re Going Down at all my shows, but the drop for that always varies depending on the show. The most recent one being that sick Chibs tune “Sharingan” – shit goes off. I try to avoid the ‘Top 40’ of dubstep if I can, if that makes sense, but some of them are too sick to not play. Ultimately, I want to feel the ‘oh shit’ moments myself while DJing, that way I know the crowd is feeling the same way.

I think a lot of people wonder if your personality on Snapchat and Instagram relates to how you are in real life. Any thoughts?

I’m very much the same in real life. I’ve always been loud/social/silly. I love making people laugh and even want to dabble into some comedic stuff at some point, though i’m not sure in what form that’d be. I think some fans, though, took it as a sell-out/fake personality type shit to fit in, as I used to be pretty quiet on social media in the beginning. That was mainly due to anxiety and just not feeling like I could be myself. Klint and joining that crew really helped with that, actually. Made it easier to open up and start being myself more and more online.

Now for the real questions.

Riddim is high key fucking fire. Some of the fanbase can be toxic but it’s like that with all genres, really, so I don’t know why they get singled out sometimes. But my heart will reside with brostep always.

Lyft all the way (sponsor me please).

Klint or your real dad?

My real dad 100%, not even because he’s blood, but because who the fuck would ever choose Klint for any reason.

I plead the fifth this is too hard.

Do you have any final words?

Download “Reality” instantly when you pre-order the EP, out everywhere September 5th. 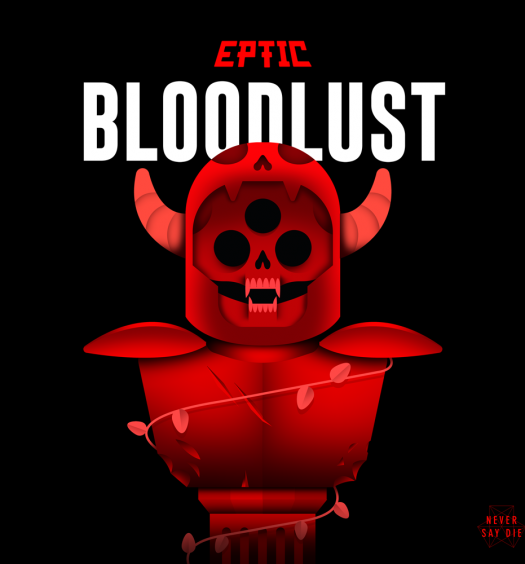