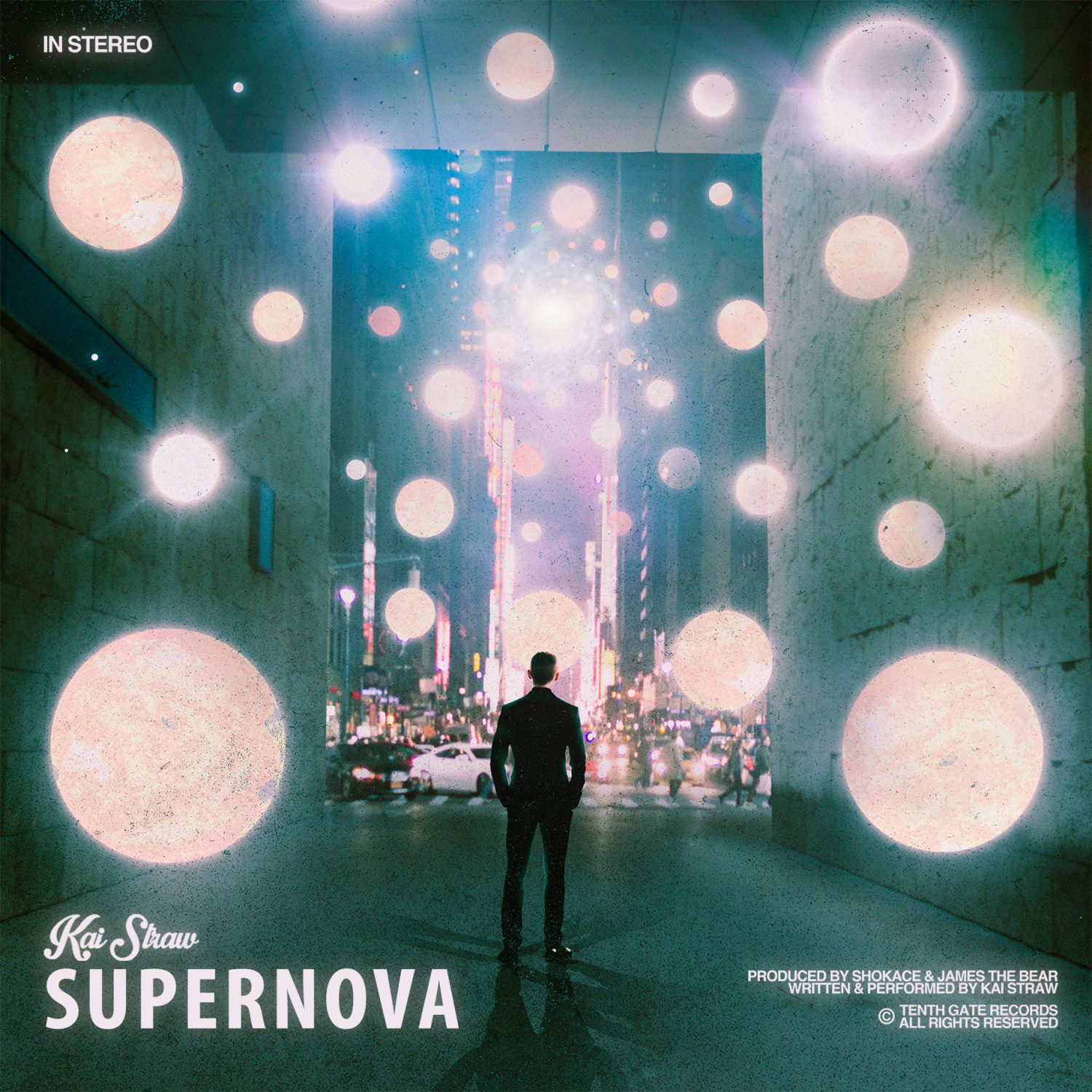 “Supernova,” which arrives as the album’s sophomore single, sees Straw heading in an electronically fueled direction. His forward-looking lyrics are profound on their own, but transcend to new heights when layered with flawless production from Shokace & James The Bear.

The indie/future bass crossover is a major win and will see Straw traveling to untapped territory with his unique sound. Listen to “Supernova” below, out now on Kai’s own Tenth Gate Records. GUN will be released this September. 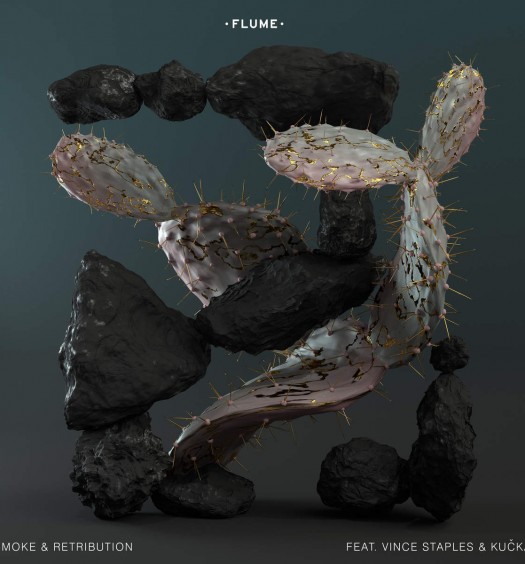 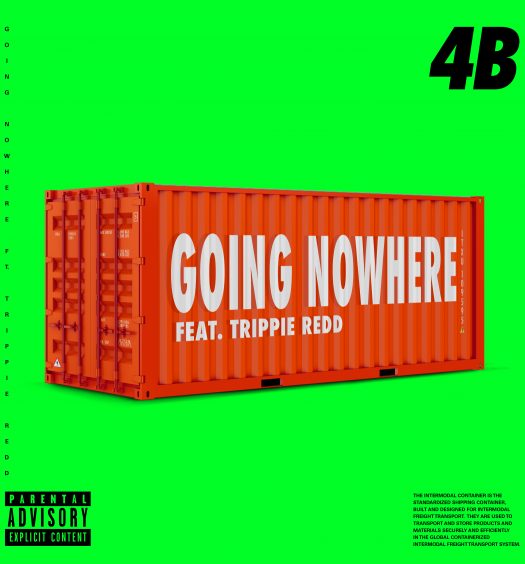 4B Teams Up With Trippie Redd on “Going Nowhere”