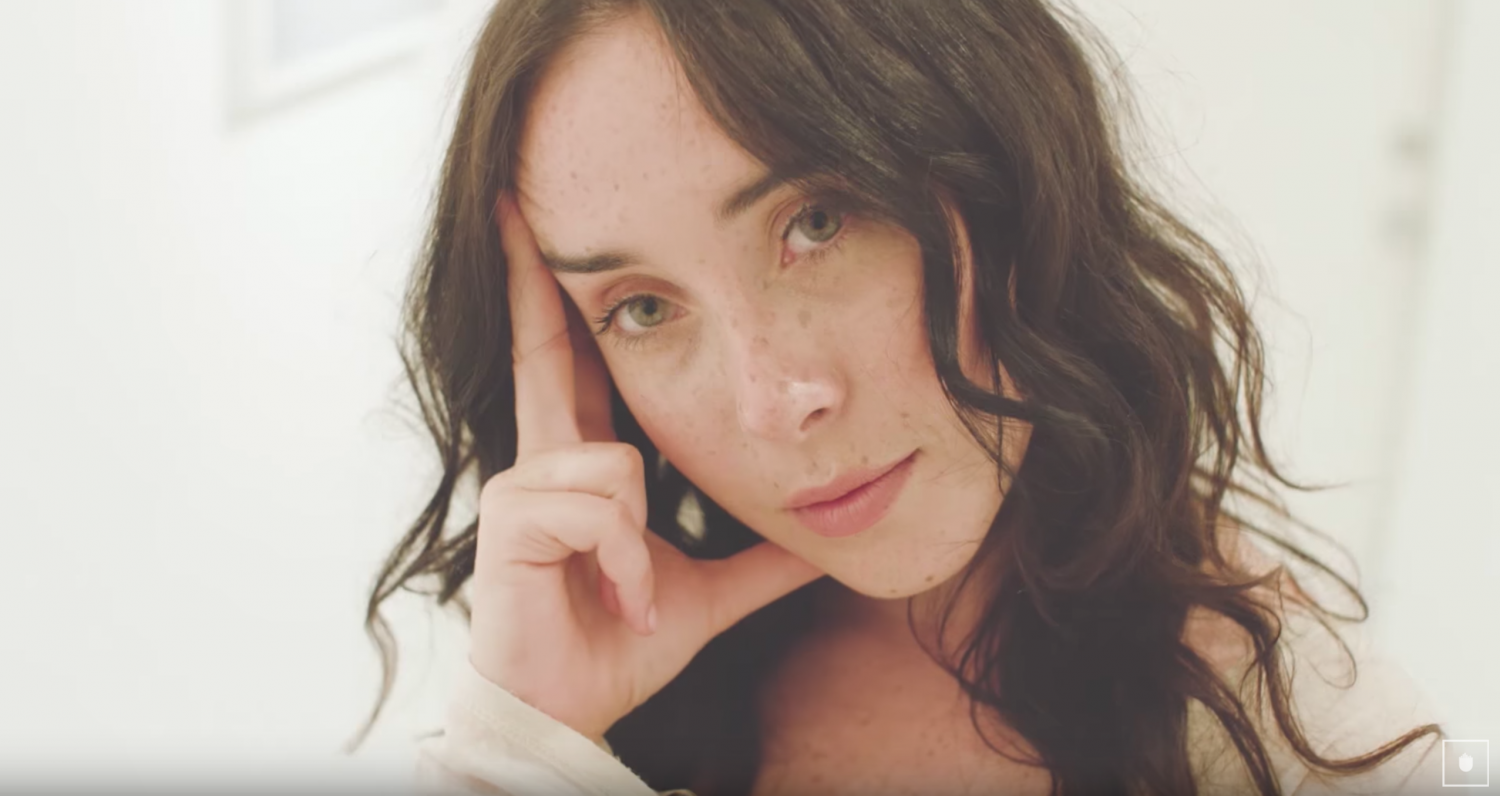 FLOSSTRADAMUS Reveals Video For “How You Gon’ Do That” Featuring Cara

FLOSSTRADAMUS Reveals Video For “How You Gon’ Do That” Featuring Cara

FLOSSTRADAMUS‘ recent single “How You Gon’ Do That” feat. Cara, out now on Ultra Records, has received high acclaim from Entertainment Weekly, Your EDM, Dancing Astronaut, and more. As a demonstration of now-solo act Curt Cameruci’s production abilities, the summer anthem offers a new side to the familiar trap artist.

“How You Gon’ Do That” captures viewers with a romantic synopsis as Cameruci finds himself unexpectedly lovestruck with his co-star, Instagram model Tess Oakland. It’s a visually appealing and mentally stimulating counterpart to the refreshing and addictive track.

FLOSSTRADAMUS will still be releasing the heavy-hitting trap bangers that the name has become notorious for, but the softer side seen with his latest release creates a nice dynamic to the evolving project. 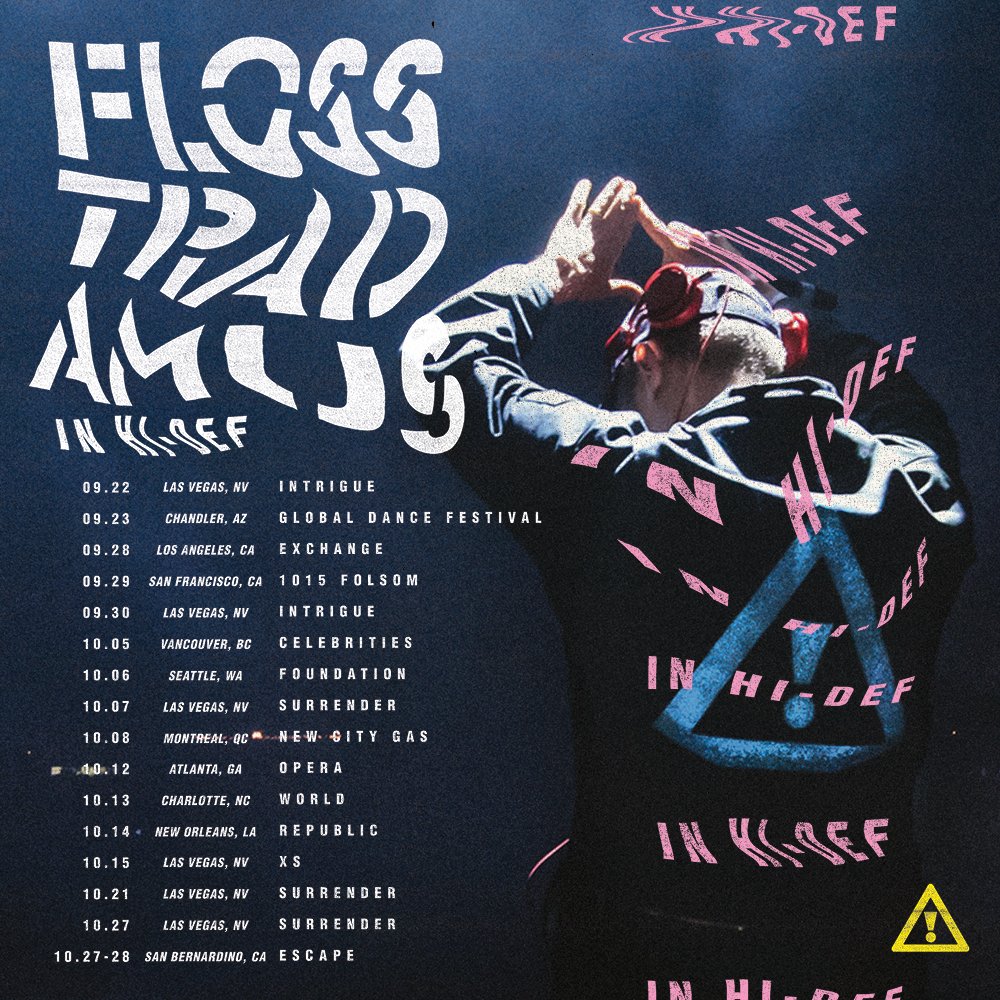 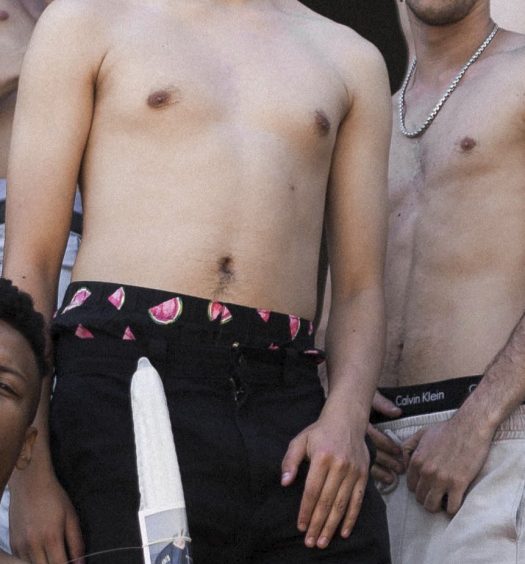 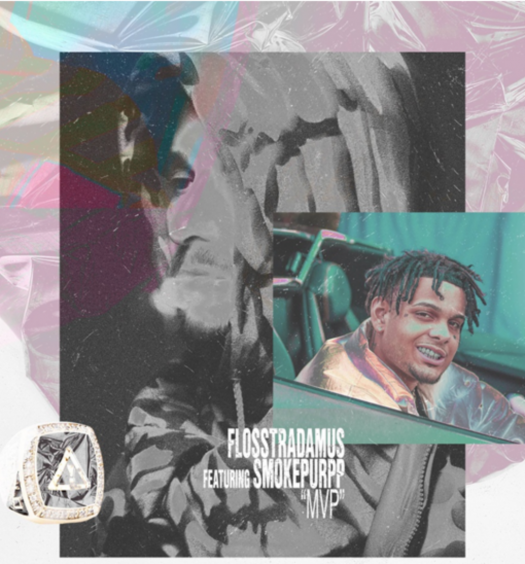