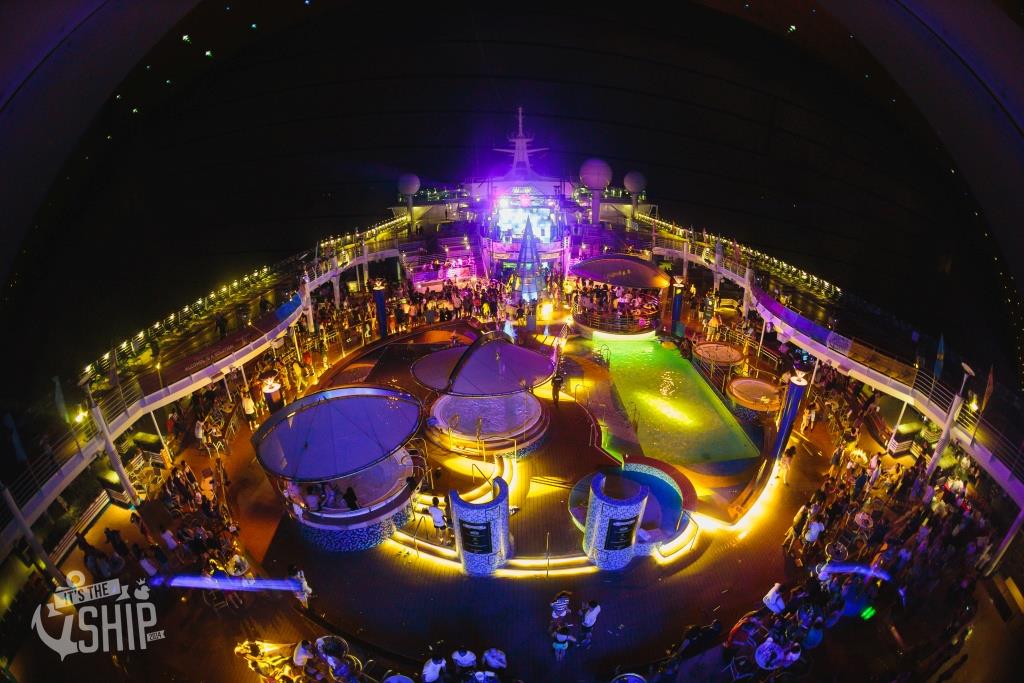 Asia’s largest festival at sea has returned after months of excitement and anticipation. It’s The Ship has announced its phase one lineup for its third year at sea, boasting an impressive list of acts for its 2017 run. The ship is due to set sail on November 17, and those lucky enough to score a cabin will spend three days and nights traveling from Singapore to Thailand, all while enjoying the lavish amenities offered on board the Genting Dream. 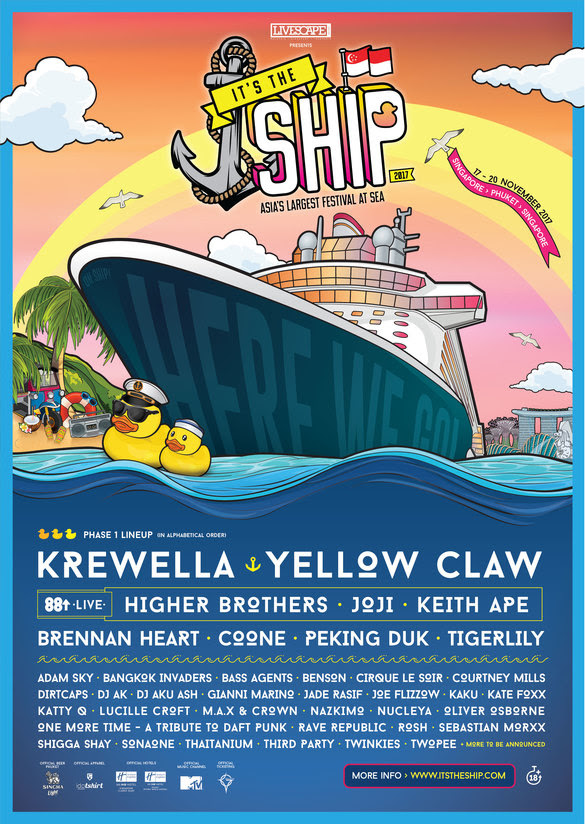 The festival’s first two headliners to be revealed are none other than Dutch trap duo, Yellow Claw, and the sensational sister act, Krewella.

Yellow Claw are no strangers to international tours; the pair has generated an explosive following in recent years, incorporating trap, hip-hop, and dubstep to ignite festival stages around the world. Their popularity doesn’t end with their fans, either. The duo has released a steady number of collaborations with Pusha T, Flux Pavilion, Ty Dolla $ign, and Dj Snake, solidifying them as as one of EDM’s most sought after acts.

Joining Yellow Claw are the enigmatic electronic duo, Krewella. Beautifully blending elements of rock, pop, and bass, Krewella is sure to provide seafarers with an unmatched experience on the high seas this November.

Dozens of additional talented acts decorate the phase one lineup, including Tigerlily, Adam Sky, Higher Brothers, and Keith Ape, to name a few. It’s The Ship has also included a special surprise for the first 350 ticket buyers in August; an exclusive party bag filled with on-board essentials. The festival has also announced that one bag will contain a ‘golden ticket,’ granting the lucky receiver free access to next year’s festival.

More acts are expected to grace the already stacked lineup, elevating the excitement for Asia’s most anticipated music cruise’s return this fall. For more info on cabin purchases and announcements, click here. 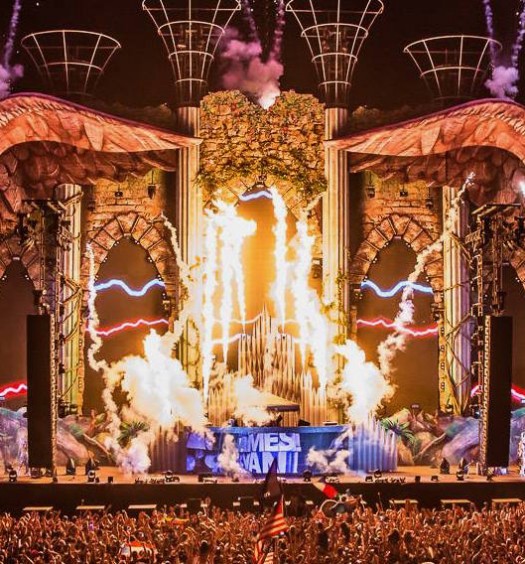 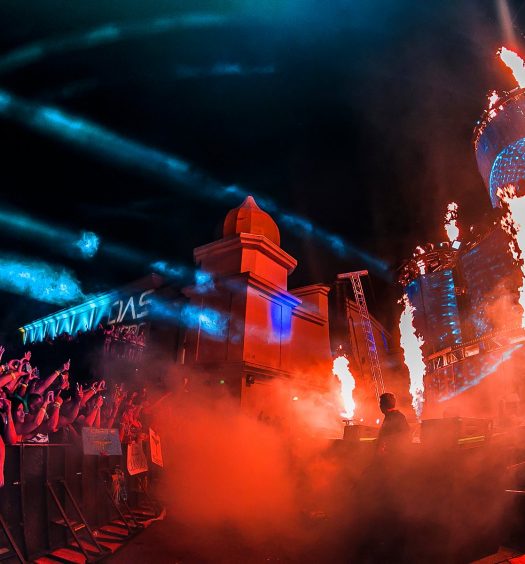