Middle Eastern producer Soltan has previously created fire remixes for major artists such as Seven Lions, Zomboy, and has released multiple singles of his own such as “Turn Up,” “No Mind” with Datsik, and released his Jadugar EP.

After the Pegboard Nerds and Quiet Disorder released their original track “Move That Body,” Soltan brought his in-your-face signature sound to the track, creating a head-banging remix that will definitely be heard at shows and festivals everywhere. Soltan brings a ruthless edge to the dubstep track, and still ensures that the remix maintains a high-level energy from start to finish.

The Pegboard Nerds just announced their six-date North American tour, Dawn Of The Nerds, and it is without a doubt fans will get to hear Soltan’s impressive take on “Move That Body.” 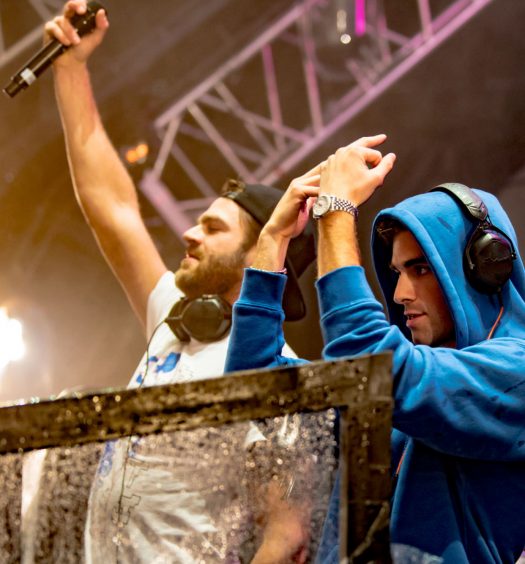 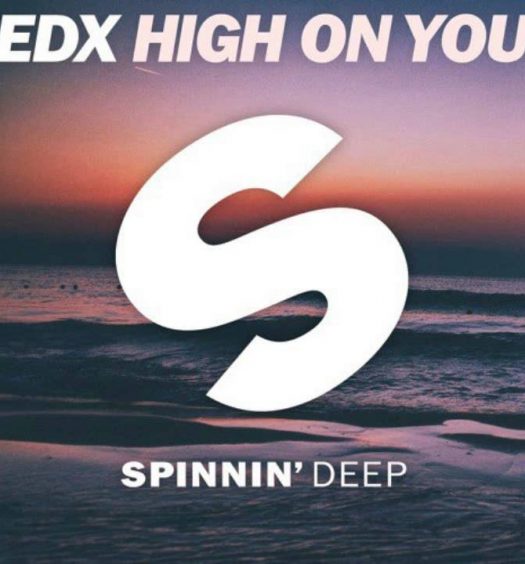