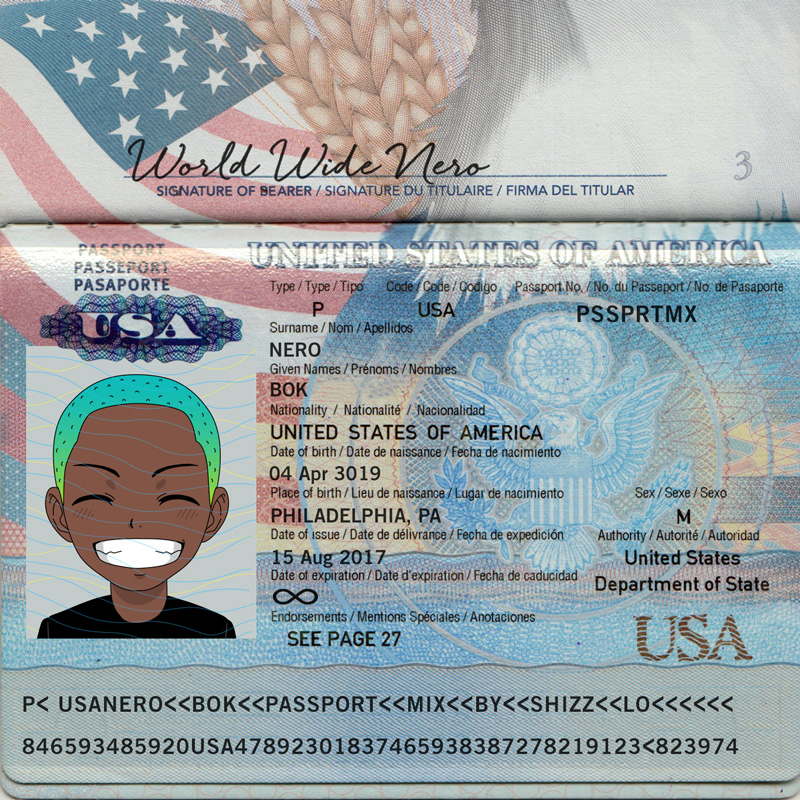 Bok Nero & Shizz Lo are two of the most genuine artists in the game right now.

I was immensely fortunate to run into Bok Nero and Shizz Lo last weekend at Moonrise Festival. Often times, interactions with artists can be brief and take place solely for the sake of promotion. Bok Nero and Shizz Lo, on the other hand, came through with much more than that.

The two allowed me to get on stage to watch Bok Nero deliver an astonishing appearance at Zomboy’s set, where they performed their Beatport hip-hop chart topper, “Rotten.” Afterwards, we stood against the LED panels of the stage for the rest of the show. At one point, Nero reached into a bag to give me a sample of his new underwear, the world wide staple fit released through Ethika. It was at this point that I realized that Bok Nero is not just an artist, not just a creative, but a man with a rare drive. For that reason, Bok Nero is here to stay.

Getting on stage at a festival has always been on my bucket list, and getting on this stage exceeded any expectation I could’ve had. Though it may have been simple gesture, it’s something that I’ll remember for the rest of my life.

With Volume 1 of the Bok Nero Passport Mix, Shizz Lo takes listeners on a sonic journey. Opening with his remix of Bok Nero & Jahlil Beats’ “Hop Out Da Phantom,” the mix explores the Bok Nero discography: hip-hop, trap, edm, and everything in between.

The Dim Mak-released Passport mix series as a whole paves a path towards merging the distinct worlds of hip-hop and EDM. Even better, it features quite a lot of new music by the two. Check it out on SoundCloud here: 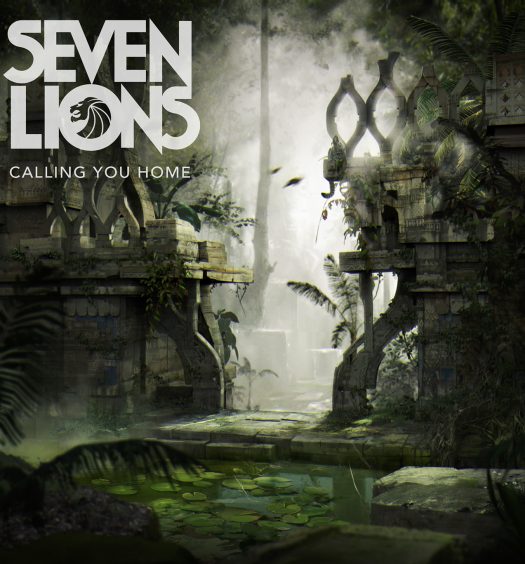 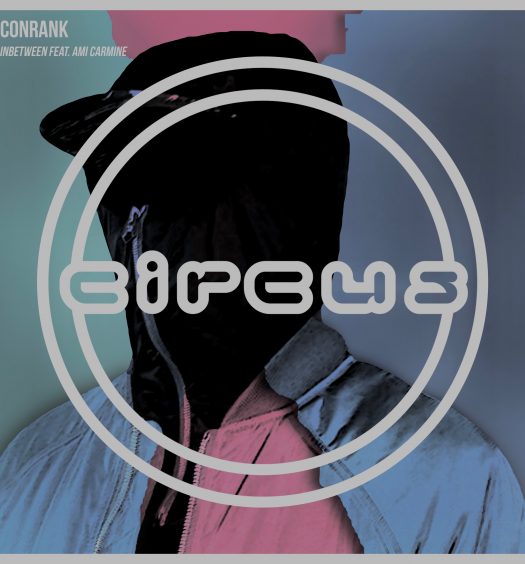