Everyone loves a good ’80s flashback, but a good ’80s flashback shaken (not stirred) with spy shenanigans, monochromatic shoulder padded fashion eye candy, and Charlize Theron beating the snot out of random Germans like she’s John McClane or something? Radical. That’s exactly what the new femme fatale twist on the classic spy flick, Atomic Blonde, offers moviegoers this summer, and while the overwhelming late ’80s-ness of it all is entertaining enough when paired with extreme choreographed violence, the real treat is the vamped-up ’80s soundtrack simply dripping with synth. 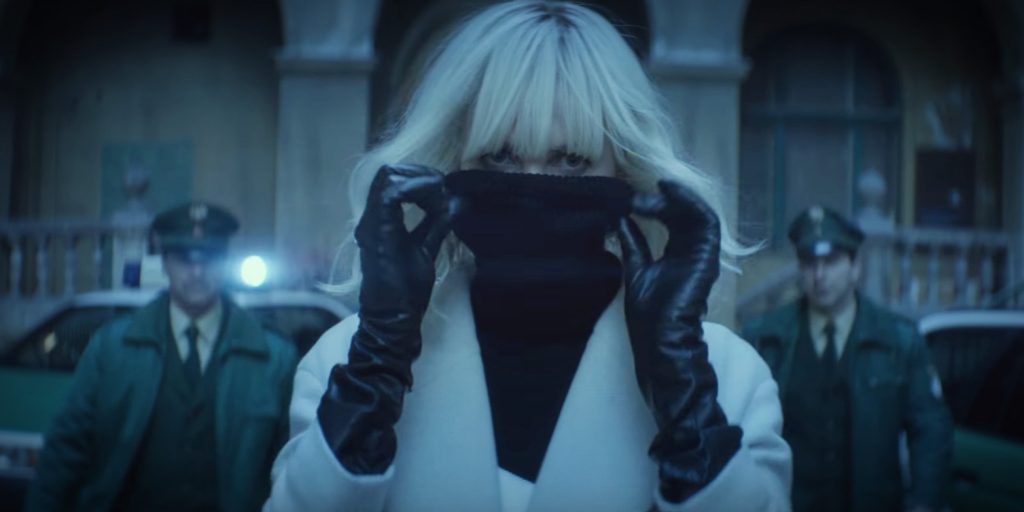 Sandwiched between more blue jeans and shots of the Berlin Wall than you can shake a stick at are some classic ’80s alternative hits like After the Fire’s “Der Kommissar,” ‘Til Tuesday’s haunting ode to domestic violence, “Voices Carry,” and Nena’s “99 Luftballons” in its original German, and remixed or cover versions of other ’80s staples. “Blue Monday” by New Order gets a slowed down, club vibe courtesy of HEALTH, while Eurythmics’ classic “Sweet Dreams” by contrast is sped up and remixed into a bass thumping party starter by Steve Angelo.

As always, stacking a movie so decidedly cemented in a particular era with a soundtrack that amounts to a boiled down and distilled taste of that era is a successful strategy. In this case however, Atomic Blonde’s soundtrack succeeds beyond nostalgia soundtracks from films like Guardians of the Galaxy or Suicide Squad in which familiar, era-specific hits are used as a way to increase the fun, camp, and ease of the movie without relating directly to the setting of the film itself.

Atomic Blonde doubly succeeds by taking the viewer on an auditory tour of a time period wherein pop culture and politics were inexorably linked, but also by introducing tenuous connections to the present through remixing, editing, and otherwise sampling ’80s synth-pop. This strategy of making a period movie feel current through music is particularly effective in this instance because of how closely linked ’80s synth and modern dance and electronic music are—it was amidst shoulder pads and neon lights that the idea of using machines to make music first began to feel like a viable modus operandi.

Care for a sample of the sampling? Listen below: 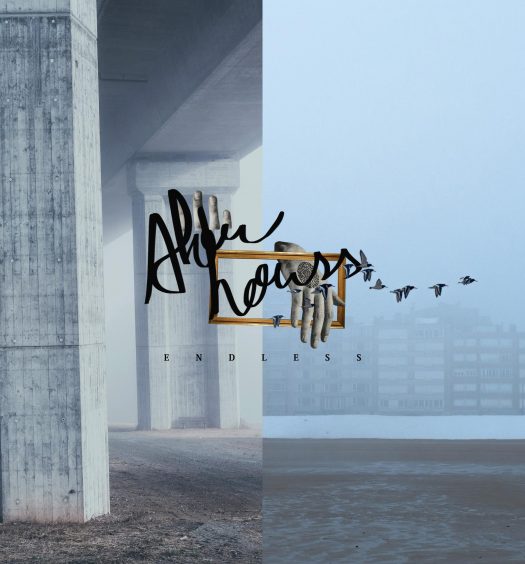