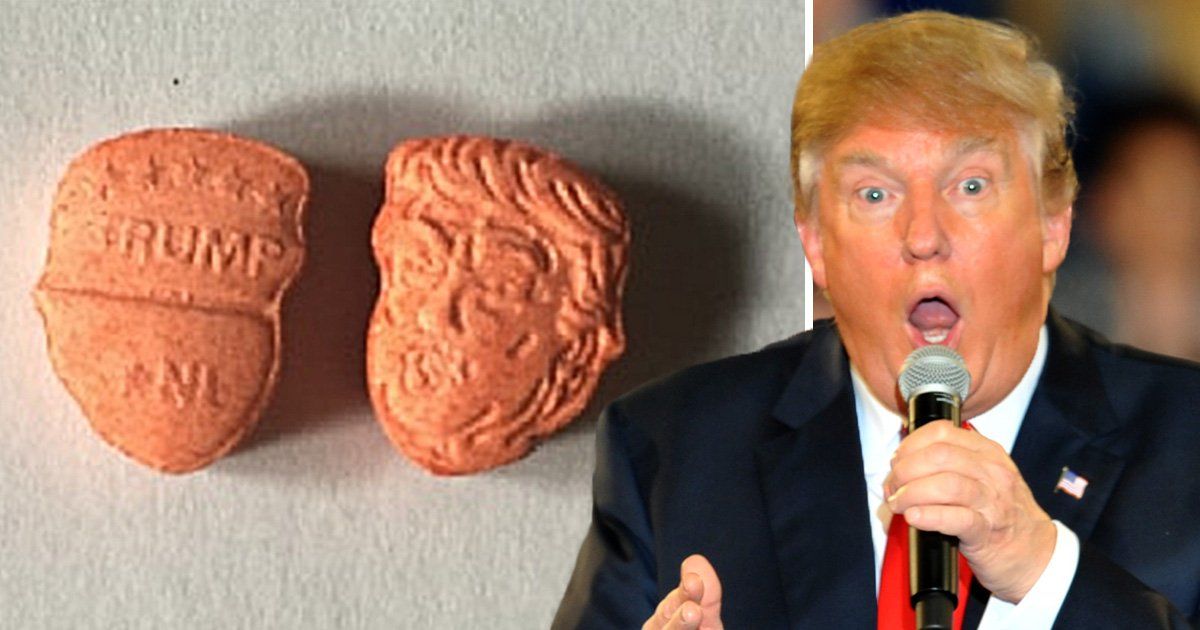 President Donald Trump’s face has been showing up everywhere lately: newspapers, magazines, Facebook, Instagram and I’ve even seen it photoshopped on the Queen of England’s body! Drug producers seem to be taking it to the extreme with a new Donald Trump pill press that has led to the circulation of orange ‘Trump’ ecstasy pills.

Recently in Germany, there has been a major bust involving these Trump-shaped ecstasy pills. The seizure was estimated to be worth around $46,000 (or €39,000), and 5,000 pills were taken by German officials. Other similar cases are being looked into. 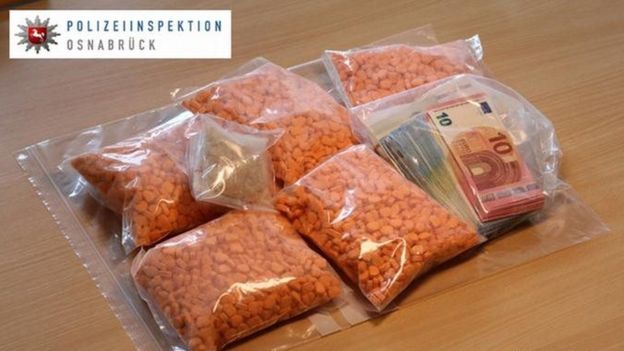 The bust involved a 51-year-old Austrian man and his 17-year-old son, who were stopped for a suspicious license plate last Saturday in Osnabrück, a city in the northwest German state of Lower Saxony after returning on a trip from the Netherlands.

These Trump-marked ecstasy pills were tested and are said to be extremely potent. The pills were also available online on the black market and were tagged with the catchphrase “Trump makes partying great again.” Experts in Europe have announced to advise caution when consuming any kind of pressed pill or any type of MDMA in general as the number of overdoses has been steadily rising, usually involving some type of emergency treatment. 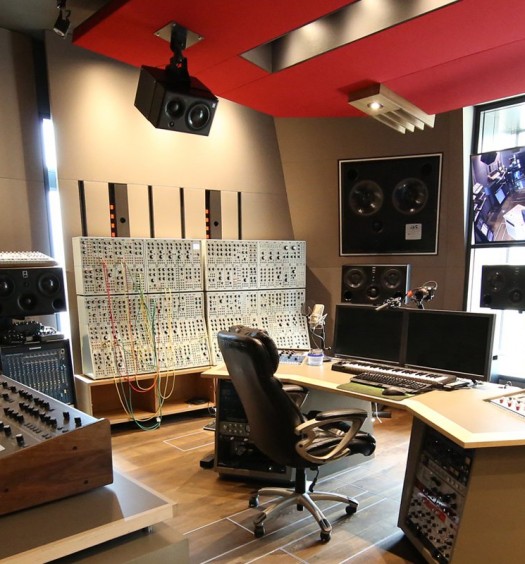 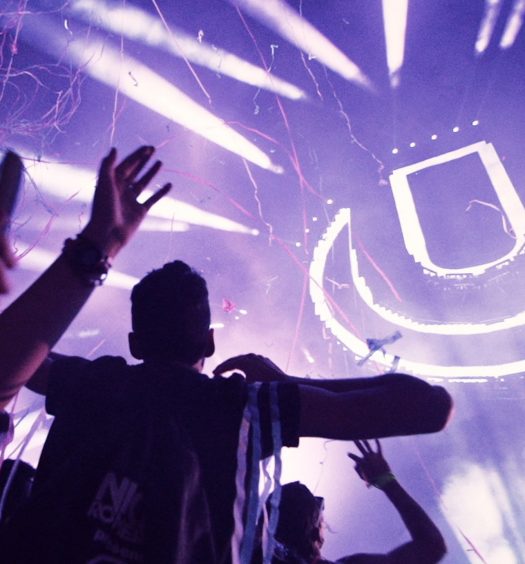