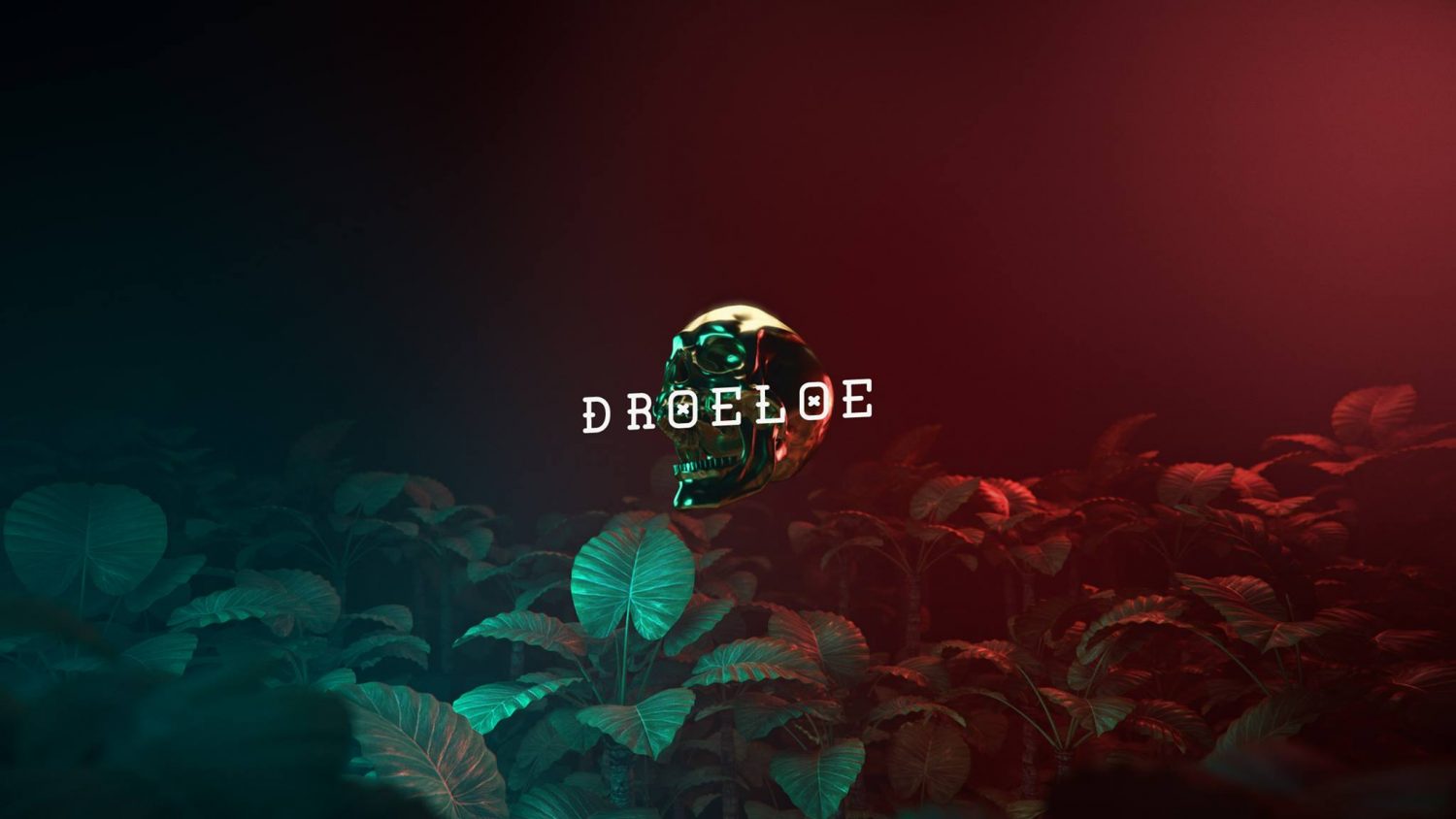 The genre of future bass was pioneered by Flume, and since then, producers have been finding ways to rip off his sound to their own advantage. There are, however, a handful of artists that thrive in the future bass realm. DROELOE, the dutch power duo, are two of those artists. Since their beginning around two years ago, DROELOE have showed nothing but complete mastery of future bass sound design, which is why they’ve been so successful. Their success is in the numbers, just take a look at their SoundCloud. Nearly every track has at least 100,000 plays.

This week is special for DROELOE, as they’ve just released their first full body of work, their A Moment In Time EP. It’s five tracks long, including a nostalgic, fleshed out intro titled “Back When (1997).” This leads us directly into “Sunburn,” which was the first single of the EP that’s already amounted a quarter million plays in only a week. Even though this track utilizes the saw synth that much of future bass relies on, it’s worked well within the track. It’s used sparingly, letting attention draw to the other instruments and drumline percussion.

The third track, “Lilypads,” throws it back to a year ago when I first discovered DROELOE via their track “zZz.” It reminds me a lot of that number, but with extra emotional elements that showcase how quickly their production skills have progressing. “zZz” is much focused on a small melody and a kick drum, where “Lilypads” feels much more cinematic. Both have their place.

“Homebound” is probably my favorite track on A Moment In Time. The way they pair that vocal sample perfectly with the bass line tickles something inside of me. I think this is the best way to describe DROELOE’s music. Their collection of samples, sounds, and melodies just work. If you’re ever thinking about creating a future bass track, just stop and look at what these guys are doing (unless your name is San Holo, Whethan, or Mura Masa).

The EP concludes with “Just Now (2017)”. This track retains their touching, euphoric sounds, but with a bit more of a darker bass line that reminded me a bit of their older, harder track, “Wake the Warrior.”
Overall, A Moment In Time is a very well thought out and cohesive EP full of tracks that will tug and tickle at your heartstrings. I will say that these tracks are a bit more on the lighter side of their discography. I first got into DROELOE through tracks like “Make My Day”, a more trappy track, but it looks like they’ve evolved past that and are starting to make their own sound entirely. A Moment In Time is solid. I can’t think of someone who I wouldn’t recommend this project to. Stream the EP below: 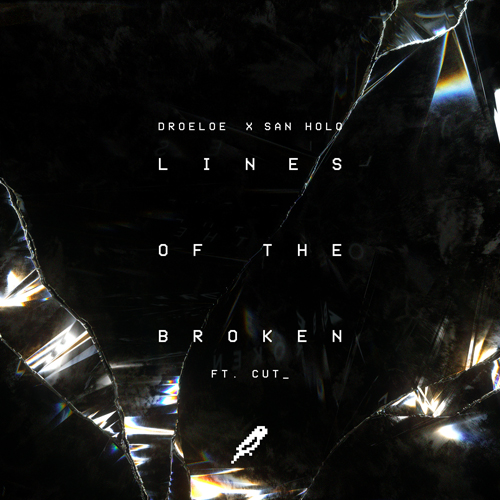 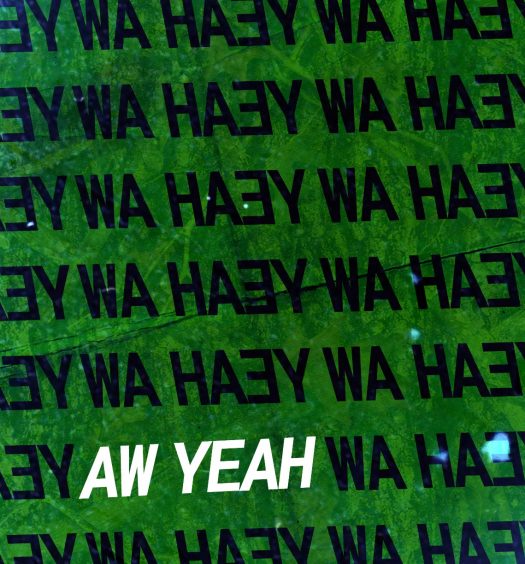 BLAISE Pairs Up With Whethan to Release “Aw Yeah”