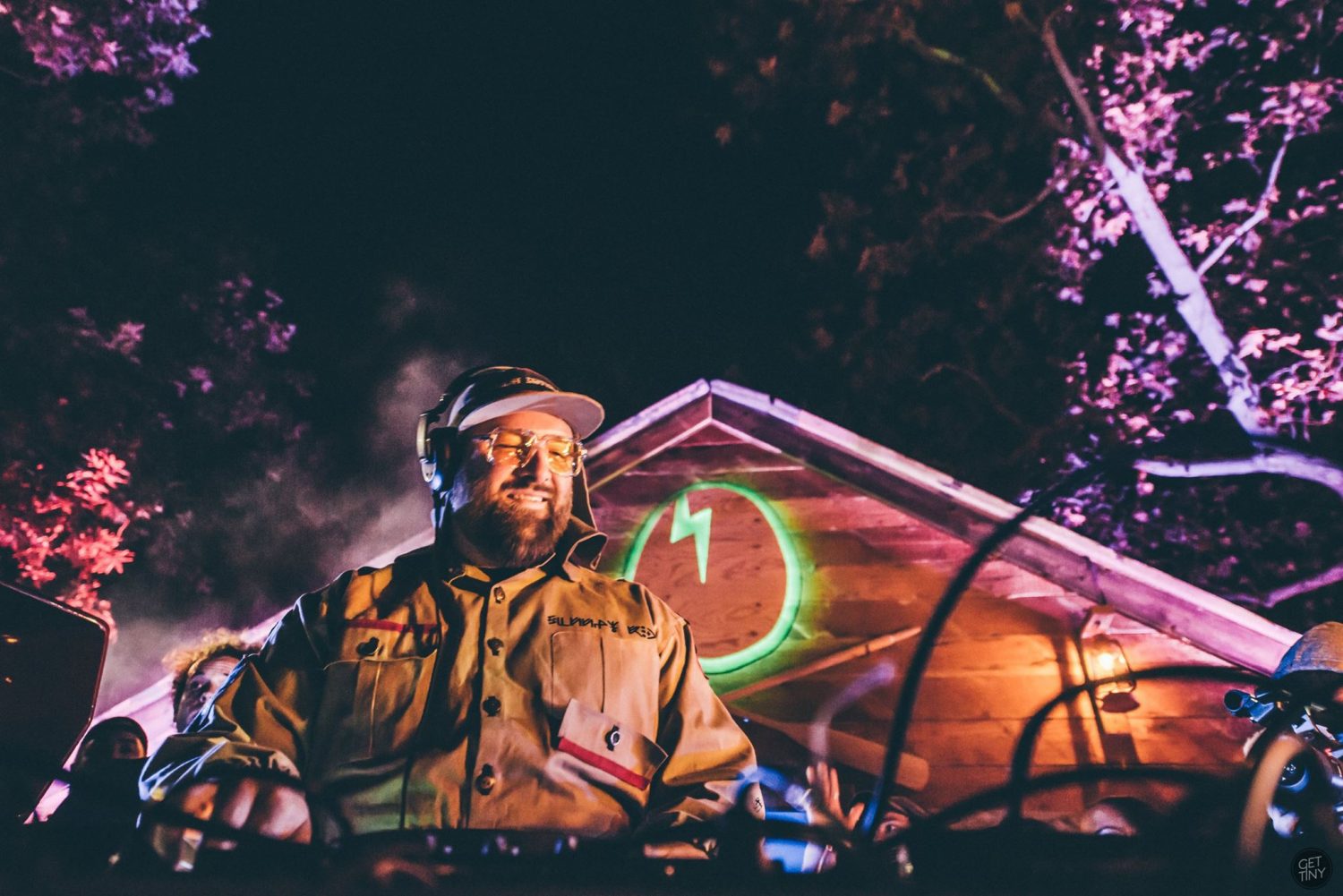 Similar to when The Beatles discovered themselves in India, Barclay took some time to reflect and realized he wanted to return to his first love: hip-hop.

His self-titled album was released earlier this year and is a blend of hip-hop, experimental, and funk. Features are splattered throughout the album, including the return of Cool Kids. It makes us wonder what tricks Barclay Crenshaw may have up his sleeve for III Points.

Ancient Aliens and cosmic exploration are the themes behind Barclay Crenshaw. Let’s travel through the fabric of time with him during III Points. 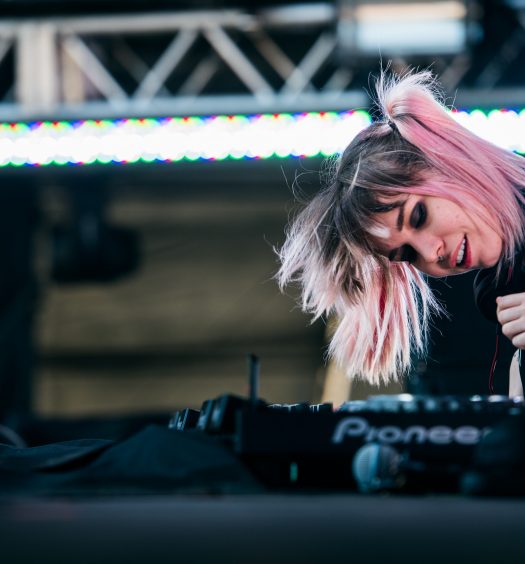 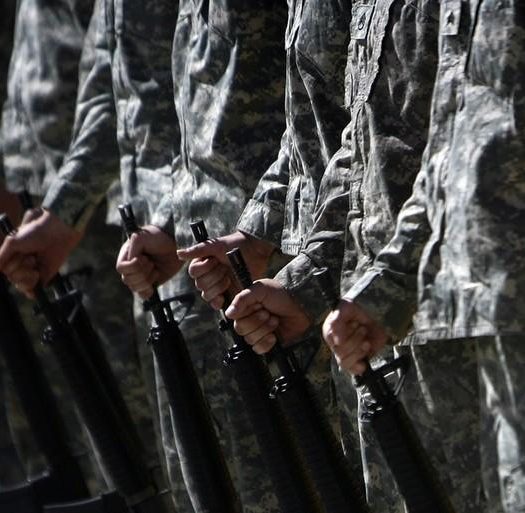