For many Americans, the news cycle and social media may make it seem as if we, as a society, are taking a collective step backward. Racism, religious intolerance, xenophobia—all these issues were pre-established facets of our society, but somehow the overwhelming surge of recent violence, fearmongering, and terrorist acts have overshadowed progressive thought and constructive action, leaving behind a lingering sense of unease.

Recent terrorist acts committed during the “Unite the Right” rally in Charlottesville, VA, culminating in the death of 32-year-old Heather Heyer, have forced us to take a hard look at the supposed ‘alt-right’ and the very real danger of Neo-Nazism in America. This tragedy in particular has had wide reaching consequences even outside the political sphere, forcing the hand of multi-million dollar music streaming services like Spotify.

Streaming services like Tidal and Spotify have begun removing white supremacist content from their sites in the wake of the Charlottesville slaying. Spotify has also begun considering the possibility of banning such content from being posted to their platforms in the future. Spotify officials expressed their rejection of supremacist rhetoric in a statement last week:

“Material that favors hatred or incites violence against race, religion, sexuality or the like is not tolerated by us. Spotify takes immediate action to remove any such material as soon as it has been brought to our attention” (via NPR).

Apple CEO Tim Cook has also jumped on the bandwagon, demonstrating the company’s commitment to inclusion and tolerance by donating a whopping $2 million to human rights groups that fight to eliminate hate, a sentiment Cook described as “a cancer…left unchecked it destroys everything in its path” (via Apple).

While the violence following the “Unite the Right” rally may not be specifically cited as the reasoning behind the banning of such content, the timing of these measures taken by Tidal, Spotify, and Apple, among others, inexorably links the terrorist actions of Neo-Nazis and the removal of white supremacist ideology expressed in music from streaming platforms. While it is heartening in some respects to see big companies taking action to combat social injustice, efforts to minimize hateful and discriminatory rhetoric should not be made a priority only after a terrorist act motivated by Neo-Nazi dogma results in the death of an innocent bystander. In short, much appreciated, but long overdue, and a long way to go. 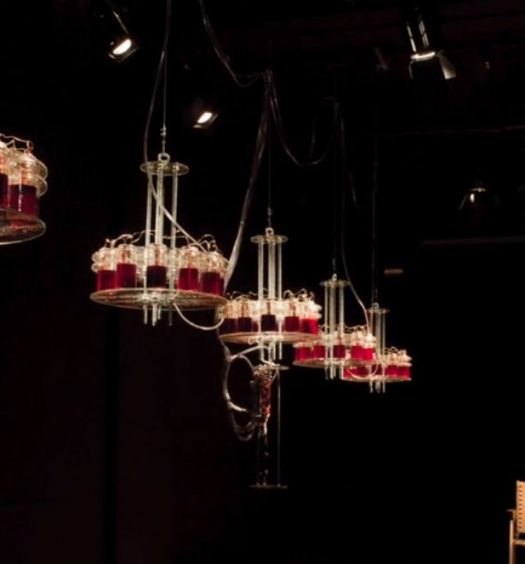 This Synthesizer Runs on Batteries Made of Blood [VIDEO]

Read More
This Synthesizer Runs on Batteries Made of Blood [VIDEO] 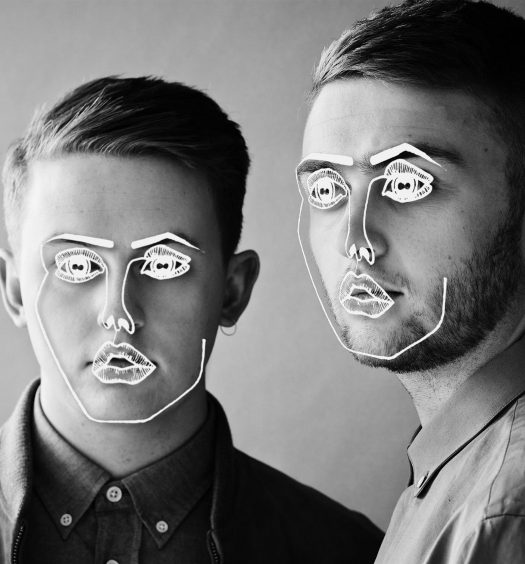