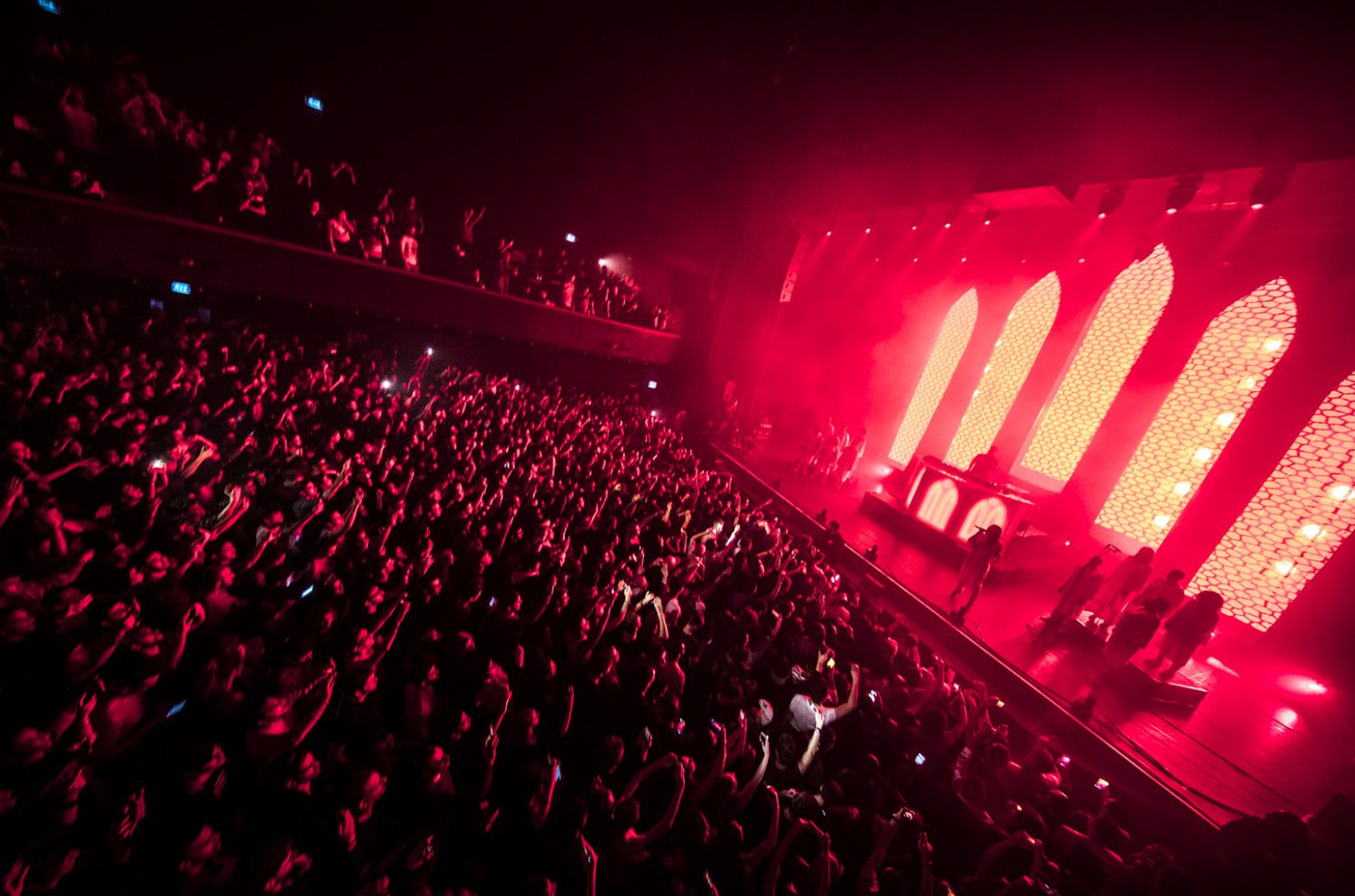 Tchami Puts Forth His Best EP Yet With ‘Revelations’

Tchami Puts Forth His Best EP Yet With ‘Revelations’

After teasing the masses with two incredible singles, Tchami’s third body of work, Revelations, has finally been released. Tchami’s past two EPs, Promesses and After Life, were both wildly successful and catapulted him further into the spotlight with each release. Due to that success, Tchami has been playing main stages for the past couple of years now. Tchami may be in the peak of his career as we speak, thus anything released will be subject to high scrutiny.

We already know how unique and forward-thinking “Adieu” and “World To Me” are, since I wrote about each song earlier this year. I was still dying to get my hands on the rest of this EP, especially due to the fact it was to include the highly anticipated collab with Night Bass veteran Taiki Nulight. To my schoolboy delight, “Godspell” was everything I hoped it would be. After being blown away by its live play-outs, I waited patiently for the official release, and it’s now been on repeat ever since. The bass line is dragged straight out of the mud and covered in filth, but at the same time it’s as clean as a polished jewel. “Godspell” is proof that when you take two artists from the best house labels and combine them together, you get gold. A dirty, shiny, golden banger.

“Don’t Let Me Down” is the track that follows. This track, as far as I know, has not received the same play out treatment as “Godspell”, so I had no idea what to expect. To my surprise, this track hits nearly just as hard. Considering the first two singles of Revelations, I was concerned Tchami was heading towards a happier, euphoric kind of sound and leaving his heavy hitting tunes like “Shot Caller” and “Prophecy” behind. This notion was quickly dispelled after hearing “Don’t Let Me Down” and “Godspell”. It just goes to show how well Tchami can expand his versatility while still staying true to his roots.

This brings us to the fourth track, “Zeal.” After such grimey and bass-heavy songs, I was anxiously wondering where Tchami would take us next. The marimba chords instantly brought me to a happier and bright setting. “Zeal” really feels like it was birthed from the same realm as “World To Me,” but more dazzling. It makes me want to throw on some headphones and frolic through a meadow. There’s something very youthful and nostalgic about it that really ties it together.

We already know that “Adieu” is simply a masterpiece, so we’re skipping to the sequel, “Adieu Pt. 2”. This downtempo version of the original serves as a comedown from the roller coaster that is Revelations. It concludes the EP perfectly, encapsulating most of the vibes that beamed from this project.
I don’t think I could have asked for more from Tchami. We’ve been gifted two heavy future house bangers, two euphoric tracks, and whatever you want to call “Adieu” and its sequel. Asking for anything more would really just be greedy. I can only imagine after this third EP, the CONFESSION boss’s next move will be to release an album. But let’s not get ahead of ourselves. Stream Revelations in its entirety below: 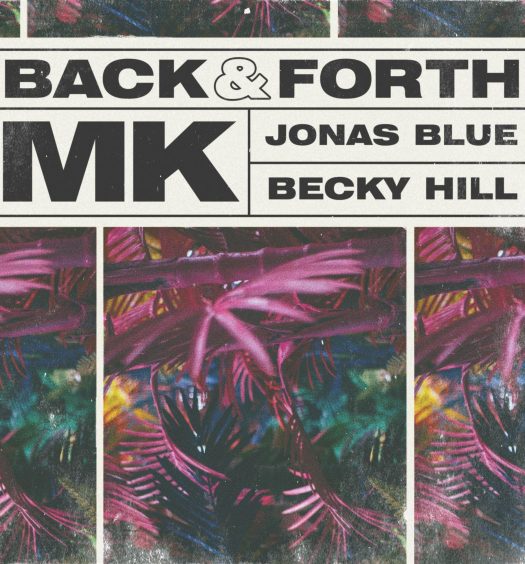 House Legend MK Goes “Back & Forth” With Jonas Blue and Becky Hill... 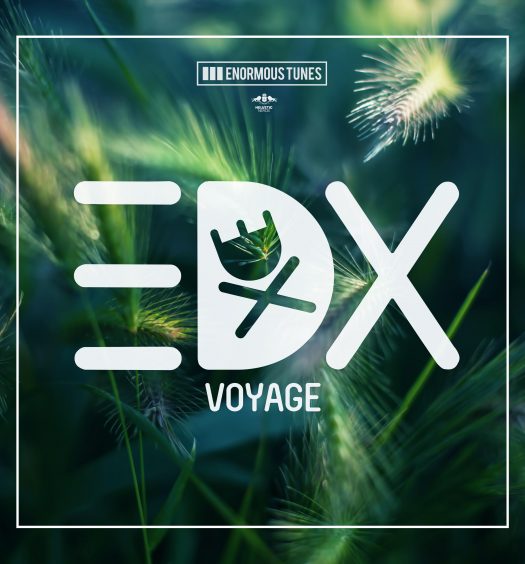