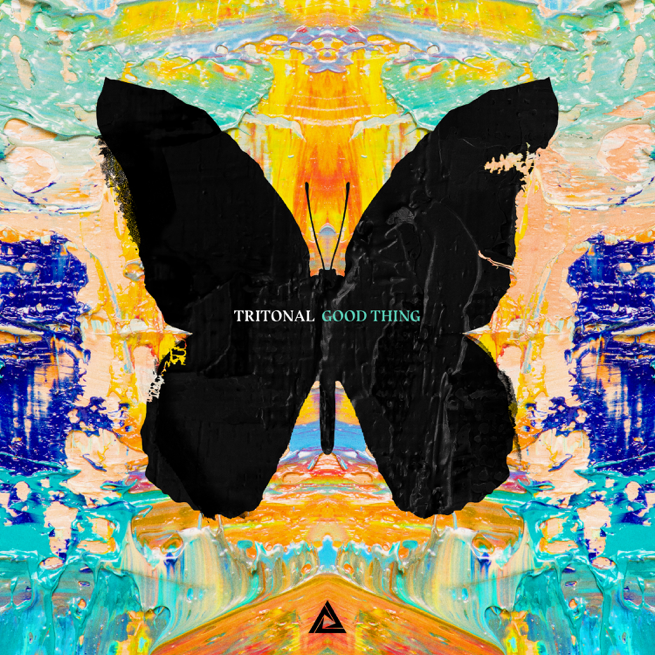 Enhanced Music is celebrating their 300th label release with a stunning original from Tritonal called “Good Thing” (feat. Laurell), which premiered at Lollapalooza 2017 and is one of Tritonal’s best performing streaming releases to date.

“Good Thing” (feat. Laurell) is all about pairing Tritonal’s instantly recognizable sound with Canadian vocalist Laurell. It’s filled with colorful, sun-kissed overtones and superior melodies and energy. While the summer of 2017 is quickly coming to an end, Tritonal and Laurell leave us with a blissful tune that will allow us to reminisce about the good things that happened this season, including the 300th Enhanced Music release.

Tritonal also released a one-hour mix of Enhanced Music’s best releases over the years. You can listen to that mix below.

Be sure to reminisce with us over the summer of 2017 to Tritonal and Laurell’s “Good Thing.”