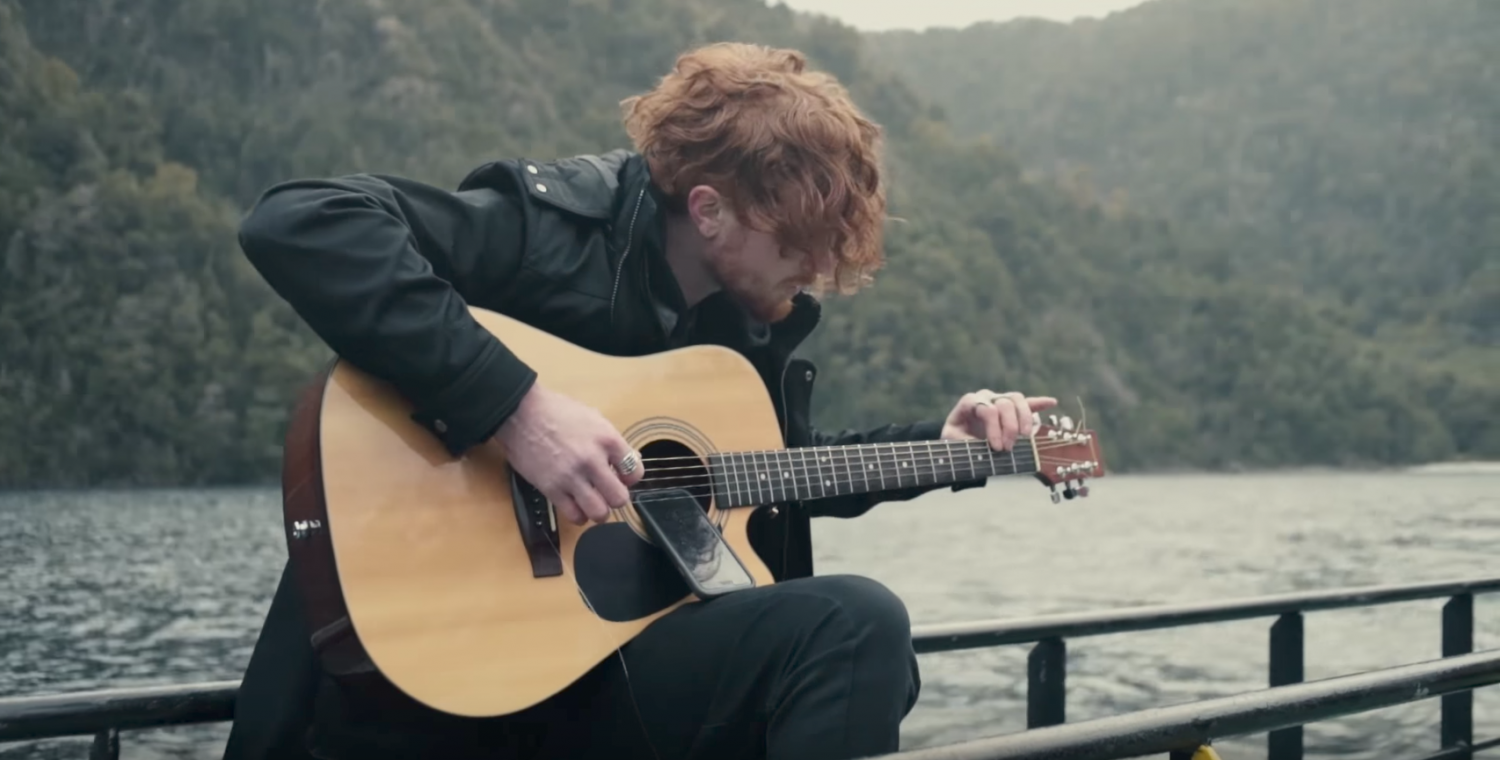 Crywolf has released a brand new Unplugged video for his hit single “The Hunger In Your Heart.” Filmed live on location in Pirihueico Lake, Patagonia, the new performance piece is equally as jaw-dropping as the track’s official visual.

Episode 7 features Justin Phillips, aka Crywolf, performing an acoustic version “The Hunger In Your Haunt” while sailing on a boat in a chillingly beautiful location. It’s a unique contrast to the enchanting production featured in the original track, offering a more organic side to the artist. His previous Unplugged videos have featured tracks like “Silk,” “In Flames,” “Angels” and more.

We were ferrying from Chile to Argentina through these bizarre fjords – tons of wind and noise and south american families out on the deck staring at us – and we decided to see if we could record an unplugged session. We got tons of strange looks, almost got in a bunch of trouble with the staff, and there was so much wind that I barely kept everything standing… but there was something really cool and visceral about playing in such intense wind, in such a strange place. It fit so well with the lyrics and feel of Hunger In Your Haunt. I felt surreal. Suspended. Sort of… outside of time. Hope you like it –Crywolf

Crywolf also just released the radio edit of “Quantum Immortality,” which you can check out below. 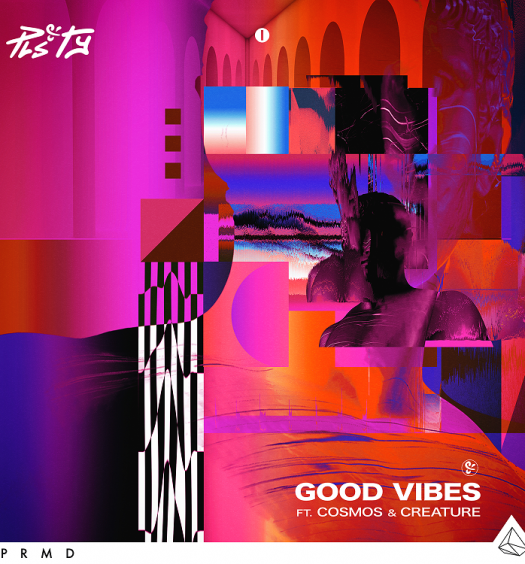 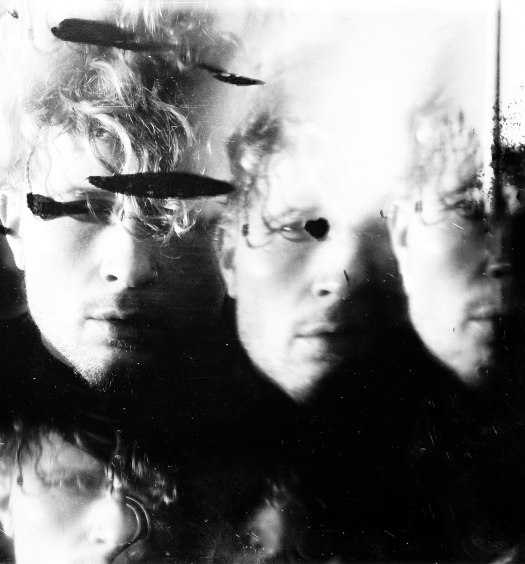