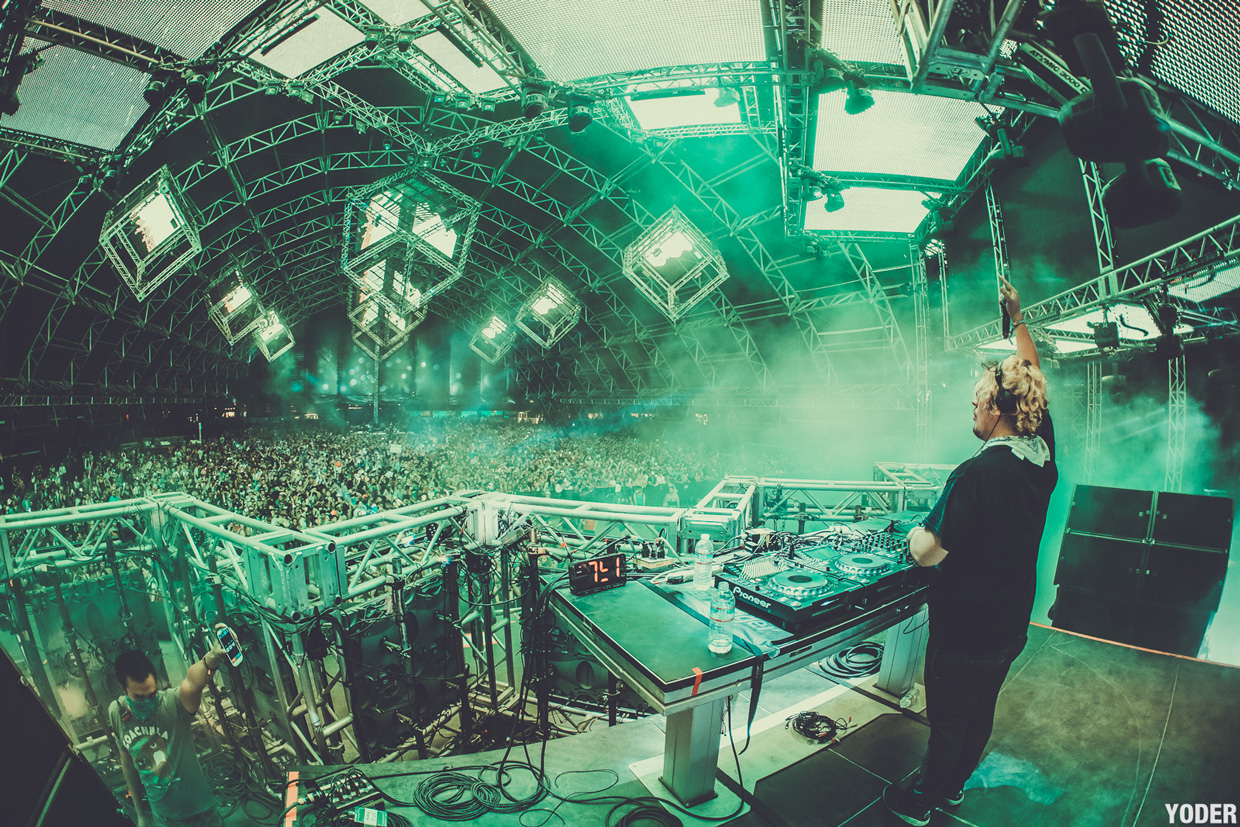 Today, SNAILS has revealed that he has a full-length album on the way and a slew of tour dates to go along with it.

In the style of a dystopian-themed teaser video, the ‘vomitstep’ DJ/producer took to Twitter to announce that his debut album is coming. With no release date revealed, it’s only a matter of time before more information is unveiled.

MY FIRST ALBUM IS COMING pic.twitter.com/845BDTZ1gR

SNAILS’ most recent body of work was the #FREETHEVOMIT EP two years ago, which featured two original tracks and a VIP collaboration with Ghastly. Since then, he has released numerous tracks, including a brand new single today.

“Into The Light” (feat. Sarah Hudson) was eight months in the making and sits as the first single from his upcoming album, THE SHELL. He has also revealed the first wave of tour dates for “a very very special tour,” with more dates TBA.

Listen to “Into The Light” (feat. Sarah Hudson) and take a peak at his tour dates below. 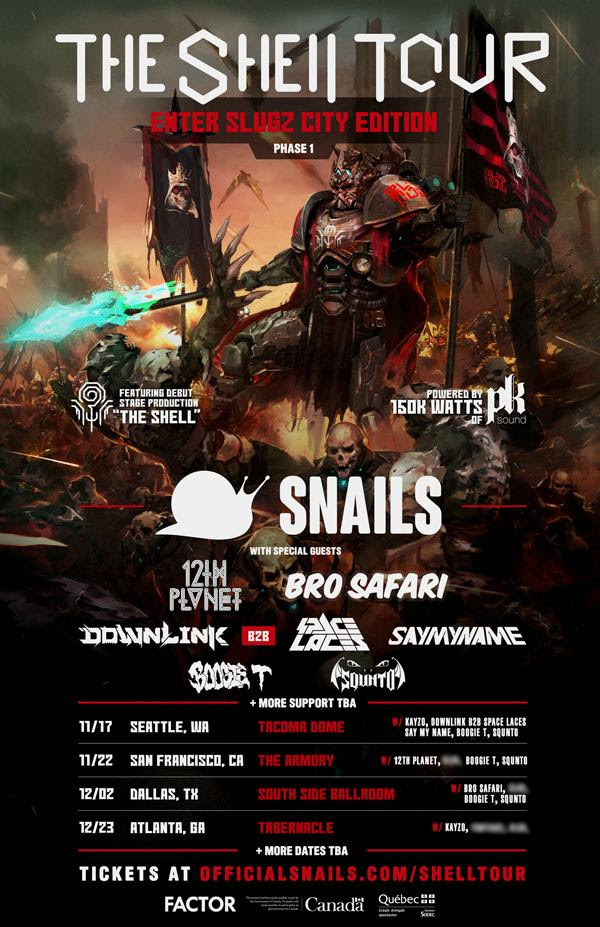 The first wave of the tour, known as the ‘Slugz City Edition,’ will take place in the U.S. and includes stops in Seattle, San Francisco, Dallas, and Atlanta before his highly-anticipated Sluggtopia Red Rocks Festival. Tickets are on sale now at https://snailstour.lnk.to/shelltour using the password “Shell.” 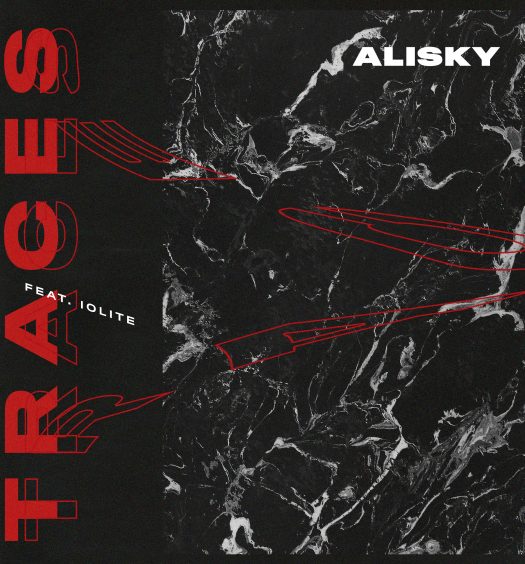 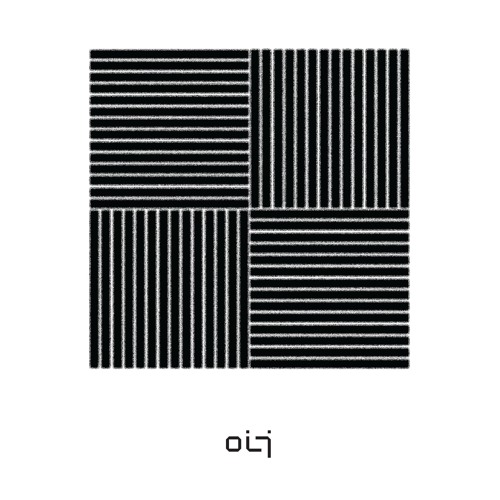