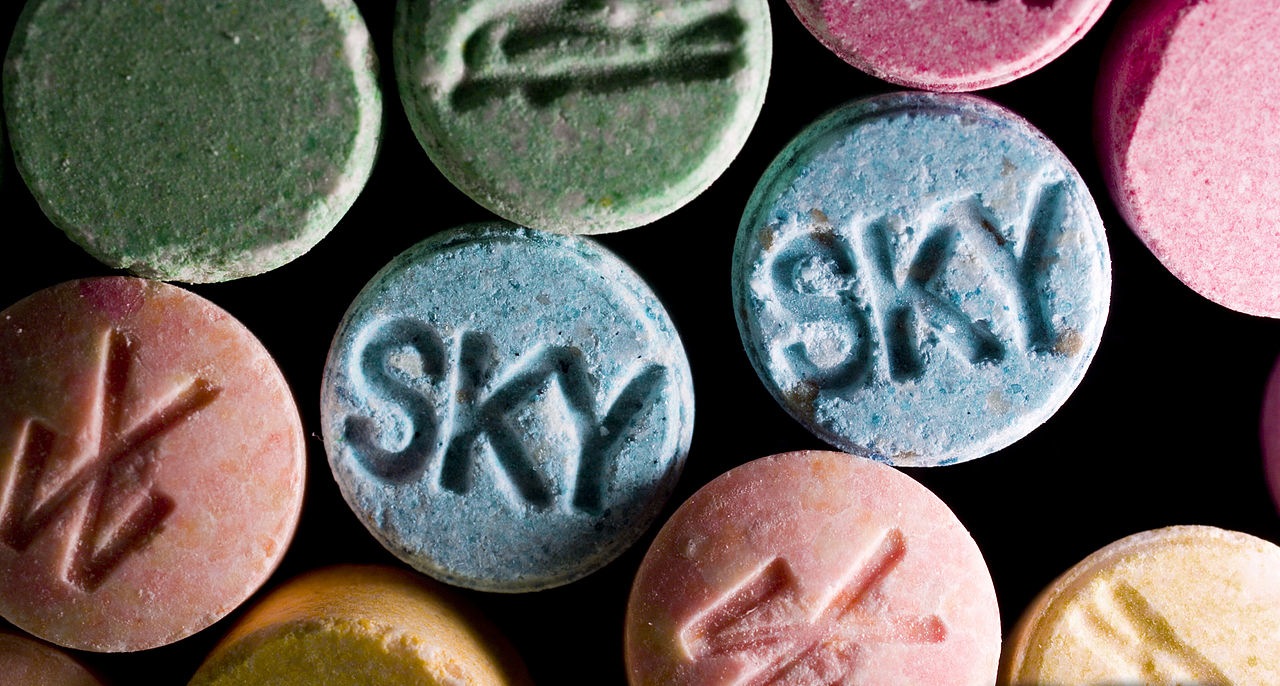 MDMA Deemed ‘Breakthrough Therapy’ for Soldiers and Others Suffering From PTSD

MDMA Deemed ‘Breakthrough Therapy’ for Soldiers and Others Suffering From PTSD

The highly controversial and mystic drug MDMA has made another push into the medical world.

MDMA is currently being used as a possible treatment for Post-Traumatic Stress Disorder (PTSD) and severe depression. Created by a group of psychedelic researchers, an MDMA program was deemed a ‘breakthrough therapy‘ by the Food and Drug Administration (FDA).

There are currently two drugs approved for treating PTSD: Zoloft and Paxil. Both drugs have remained ineffective for combat veterans suffering from extreme cases of PTSD.

40-year-old Marine Corps veteran Jonathan Lubecky was part of the MDMA Trial. After his tour in Iraq, his PTSD was so horrendous and insufferable that he attempted suicide five separate times. After his trial was over, Lubecky had this to say: “I was in such a comfortable place, I didn’t even realize I was finally talking about it, admitting it for the first time to anybody.”

Ludecky continues, “I was the 26th veteran chosen for a 26-person study,” he said. “I have friends who are suffering every day like I was. But they can’t do it because it’s illegal. This could save their lives.”

The results are starting to speak for themselves. In clinical trials with 107 patients, 61 percent reported major reductions in symptoms. These results were followed up a year later, and it was found that 67 percent of patients no longer had PTSD. These trials were also monitored by the FDA.

Results aside, MDMA does have its drawbacks. Even laboratory-produced MDMA can cause the body to overheat, increase stress, and cause memory impairment. However these are at a higher than normal dose.

The FDA could approve the MDMA treatment for PTSD as soon as 2021 if future trials have similar results. 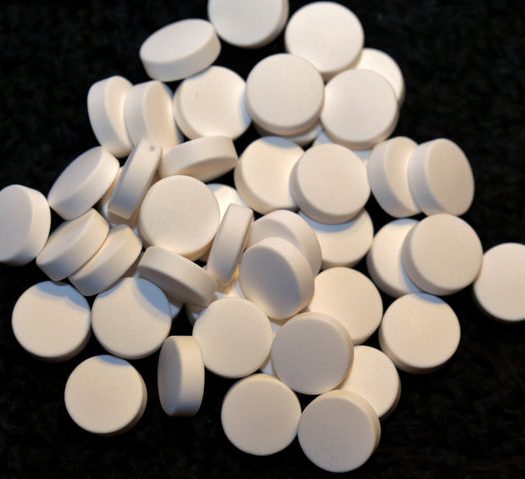 MDMA May Soon Be FDA-Approved To Treat PTSD, Thanks To Dr. Bronner

Read More
MDMA May Soon Be FDA-Approved To Treat PTSD, Thanks To Dr. Bronner 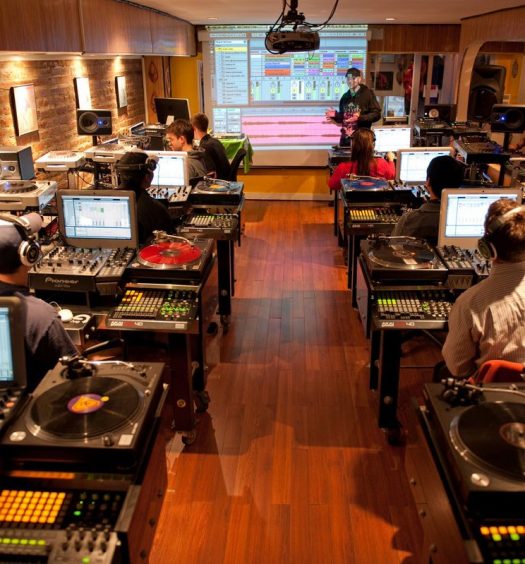