Former Webster Hall director, Gerard McNamee, recently went to New York City Council Chambers at City Hall to campaign for the Night Mayor position. The Bronx native has served as Webster Hall’s director of operations for over a decade before the venue was sold to ADE, and now he might obtain the new position.

The 48 year old paid a visit to City Hall on Thursday where city officials were meeting about the new position. A spokesperson for the Mayor’s Office of Media and Entertainment announced in June that there was an active search for a nightlife ambassador, and that the appointee would serve as a liaison between city officials and the growing bar nightlife in NYC.

“I have my finger on the pulse of the industry. I live, eat and breathe it. I am perfectly suited for this position. I curate community and culture,” said McNamee in a Facebook post. “It is what I do, it is who I am. After the holiday weekend I travel to Europe for a listening tour. I will meet w key European ‘Night Mayors.’ If appointed New York City Nightlife Ambassador I will represent New York City Mayor de Blasio and his initiatives.”

McNamee added, “New York City will be home to the largest and longest-running party the world has ever seen.”

According to the New York Daily News, MacNamee may be too close to the nightlife industry to be considered for the role, but it still is not clear where the vote will go. 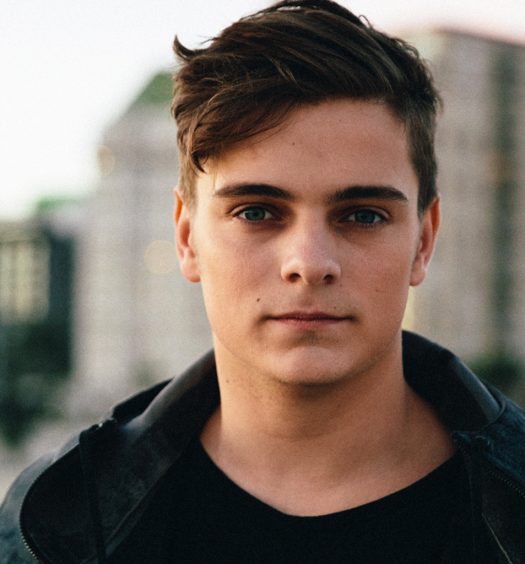 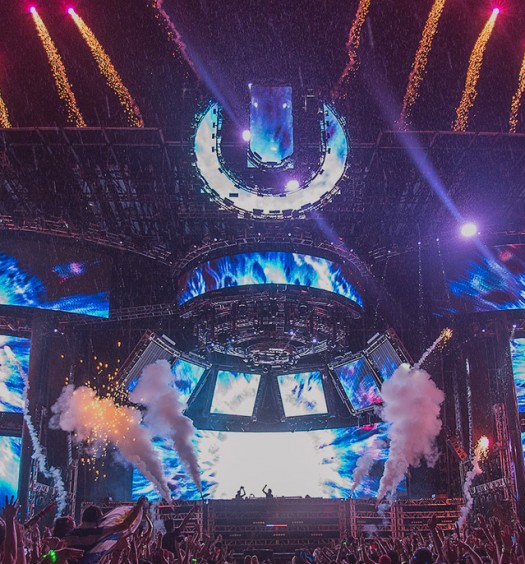 Ultra’s 2015 Aftermovie Is Better Than Ever Before

Read More
Ultra’s 2015 Aftermovie Is Better Than Ever Before