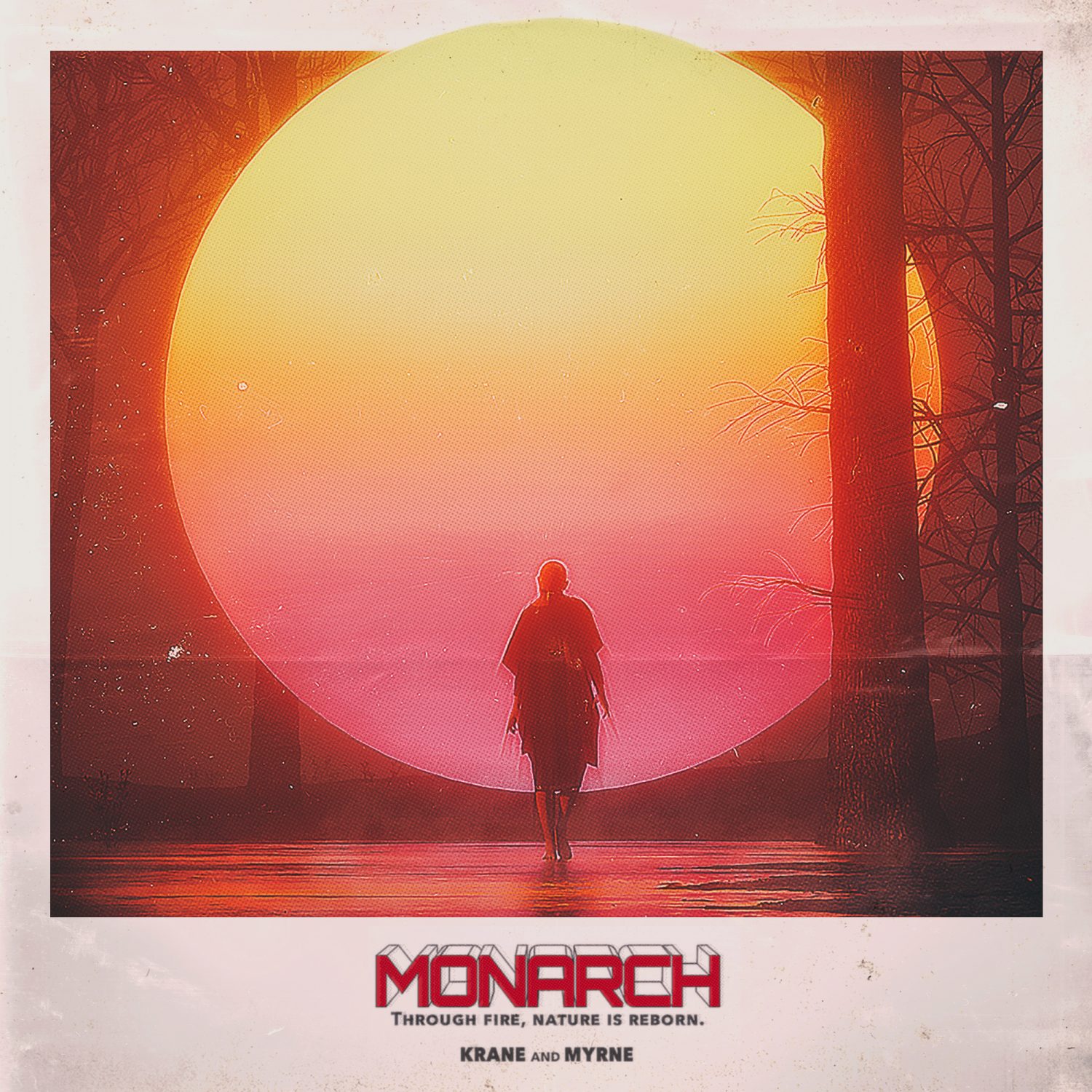 KRANE and MYRNE played around with this massive tune for quite some time, and have finally perfected it for release. “Monarch” brings together both esteemed producers’ individual sounds and styles to create a melodic trap tune you’re sure to hear blasting on the festival circuit.

Mystic string leads and emphatic horns with soulful synths come together to form “Monarch.” This track is the first single off KRANE’s forthcoming album, and was influenced by some of his favorite dystopian dramas like Blade Runner and Akira.

KRANE talks about this pivotal track: “Both ‘Monarch’ and this album (to me) is an ending of sorts- a last chapter in a series. This will be my last large body of work that adheres closely to the sound I have developed over the last couple of years. In some ways it represents an apex, and sort of saying goodbye to it- to make room for the next evolution of the project. Through the process of putting everything together, I was in somewhat of a nostalgic and dark frame of mind, and I wanted to leverage that mood. I really wanted to reference the kind of imagery, film, TV I have grown up loving…”

Coming off recent collaborations with Keys N Krates (“Right Here”) and Ekali (“Akira”), KRANE continues to drive his sound further than ever before. MYRNE, an explosive bass artist,  has not only garnered the support of industry titans like Diplo and The Chainsmokers, but has also forged a deeply dedicated fanbase awaiting each new release. Listed as an artist to watch in 2017, MYRNE has collaborated with What So Not, UZ and Popeska, and toured extensively throughout Asia and Australia. Now, MYRNE is ready to push his sound into the future, alongside KRANE.

MYRNE also shares his thoughts on the single: “For Monarch, I drew from the musical influences of my ancestors, and early Eastern music. I wanted to do justice in shaping a world where traditional Chinese instruments were given a modern revisit – sculpting a world where everything feels familiar, but not quite.”

Experience “Monarch” in all its glory below: 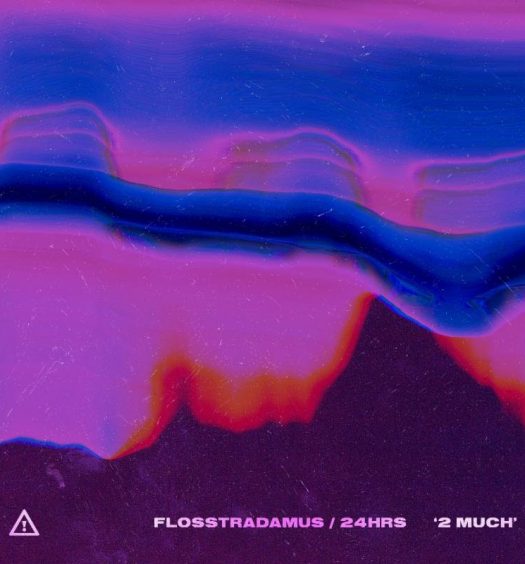 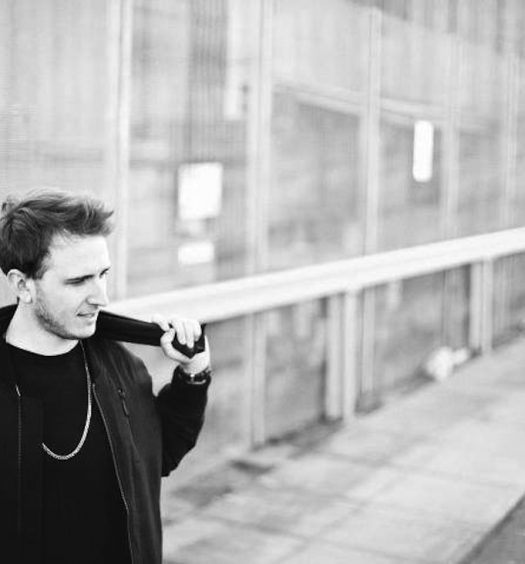