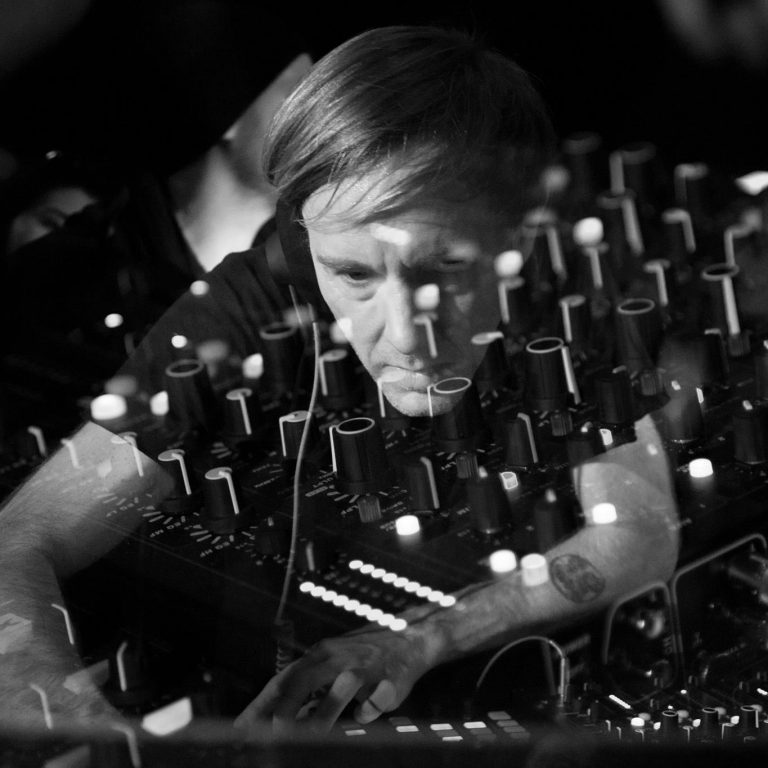 This one is hard to start. Even as I listen to his 2012 opening set from ENTER. Ibiza and reflect on the times I have seen him, it becomes a daunting task to put Richie Hawtin’s genius onto paper. Perhaps that just plays into his innovativeness.

Richie Hawtin will be playing what I hope to be a closing set for III Points on Friday. Between Richie’s ENTER. crew of sound engineers and visual jockeys, and III Points’ banging sound system, it may be close to illegal to not see him play. At least poke your head in for a few minutes.

What makes this appearance even more special will be Richie’s new and highly acclaimed CLOSE showcase. CLOSE leads the audience into a captivating aurora of music, art, education, and technology. This seems like a match made in heaven for Richie and III Points.

CLOSE is meant to bring the fans and the artist into a more intimate setting. There is no DJ deck or enclosing–it’s an open kitchen where fans can see everything Richie does. He has nothing to hide. Richie first debuted his CLOSE showcase at Coachella and has since left his dogged fans in awe over the mesmerizing visuals and minimal sounds. 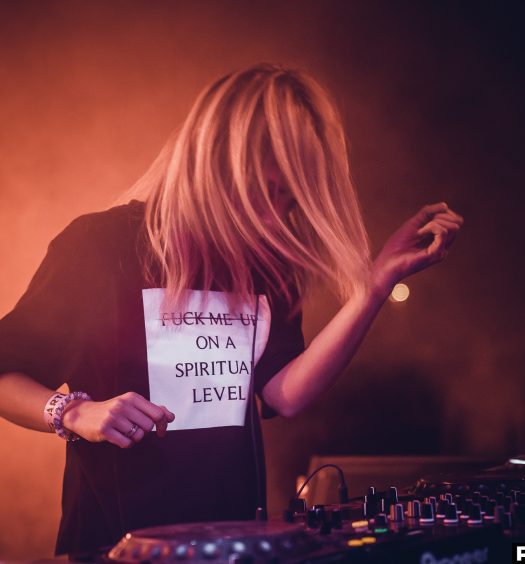 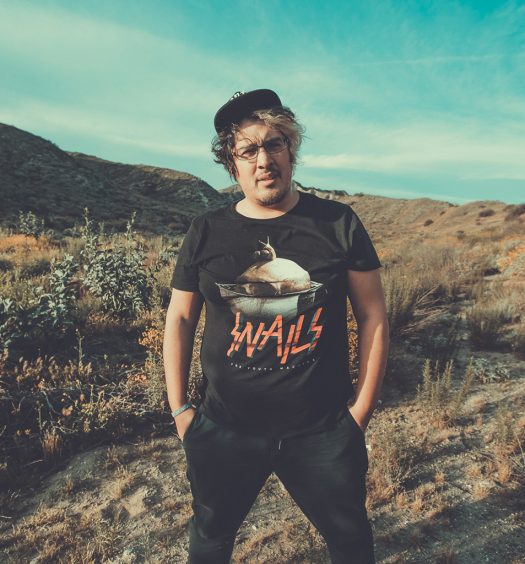 Snails Drops Debut Track on His Label With Kill The Noise and Sullivan King...