September 1, 2017: the day that Harry Potter sends his son to Hogwarts School of Witchcraft and Wizardry for the first time.

According to Harry Potter and the Deathly Hallows, Harry’s son, Albus Severus Potter, descends upon the Hogwarts Express from the legendary King’s Cross Station on this very day. With such a magical moment to celebrate, why not honor the series with our favorite remixes of the famous theme song?

Sit back, relax and take a listen to some of our favorite musical homages to the renowned series by J.K. Rowling.

Still wanting more HP in your life? Check out my.pottermore.com/hogwarts for a new interactive experience. 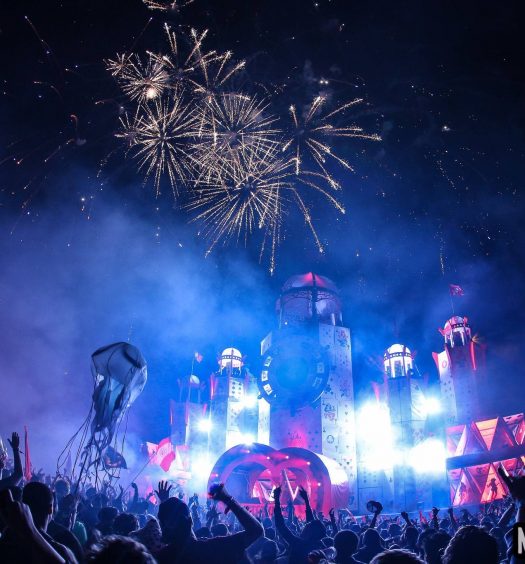 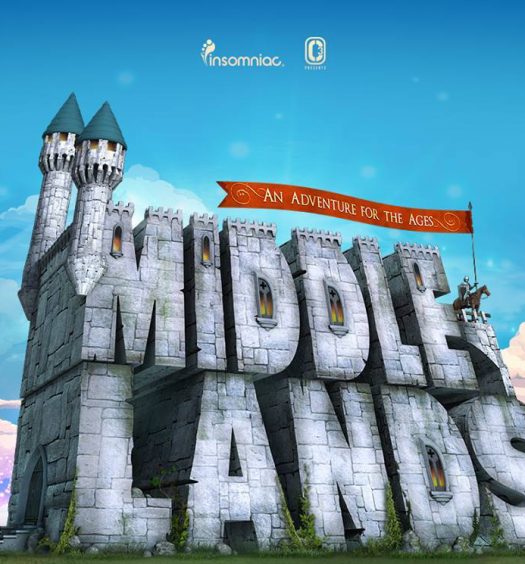