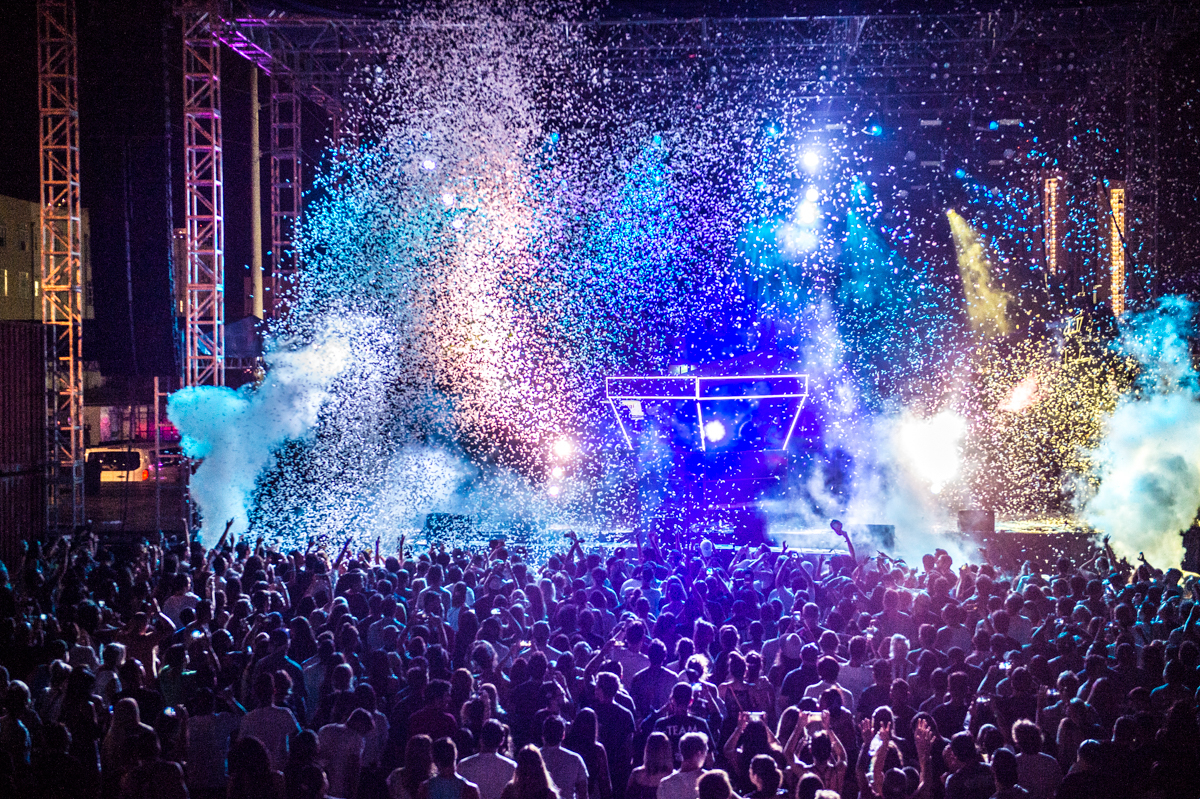 The first announced headliner for III Points 2017 is Gorillaz and it has been seven years since the group’s last tour. Now Damon Albarn, Jamie Hewlett and their tumultuous primates are back from a long hiatus with a new album and an epic world tour. This booking is doubly sweet for III Points as it will mark Gorillaz’s first show in Miami – a long awaited dream for all of Miami’s electronic base. It’s hard to fathom what they will bring to the stage, but we can expect songs from their 2017 album Humanz as well as hits from the all-around evolution of Gorillaz.

Brian Eno is a man that needs no introduction. The godfather of ambient music will be taking III Points by a tranquil storm. Having his roots in music since the 1970s, Brian Eno has emerged victorious in just about everything he has put his hands on and has been promoted to legendary status. The famous Ambient 1: Music for Airports remains a personal all-time favorite. “The Ship: An Audio Installation by Brian Eno” can only be heard in Miami via III Points. This would make a perfect warm-up or cool-down from all the bass-driven madness. Let’s get ready for perfect harmony and peaceful sirens.

Otis Jackson Jr, aka Madlib, will be spinning during the festival. As a DJ, producer, rapper and MC, Madlib is a jack-of-all-trades and a master of them all. His projects range from Quasimoto, to Jaylib, to, of course, the infamous Madvillain. Is there any need to say more?

A John Talabot Miami set seems harder and harder to come by, but that’s OK. We know the techno wizard will make up for lost time with his hypnotic and dark techno sounds. I distinctly remember seeing John Talabot play during III Points 2014 and being completely blown away with what he was laying down. He is, in every sense of the word, an untouchable force. If techno is your game, John Talabot is a must-see. The mesmerizing set will be one to guide you home.

Techno will be all the rage during the festival, and one of its headmasters will be Daniel Avery. Though only 30, Daniel Avery has been massively popular ever since he was part of the DJ-Kicks series and the release of his 2013 album, Drone Logic. His track selection during sets will keep a crowd moving into the early hours of the morning. Daniel Avery is a DJ that is motivated by music purity and dark techno. 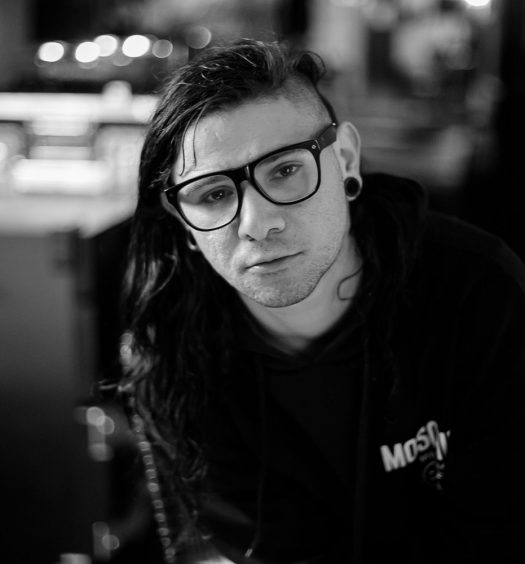 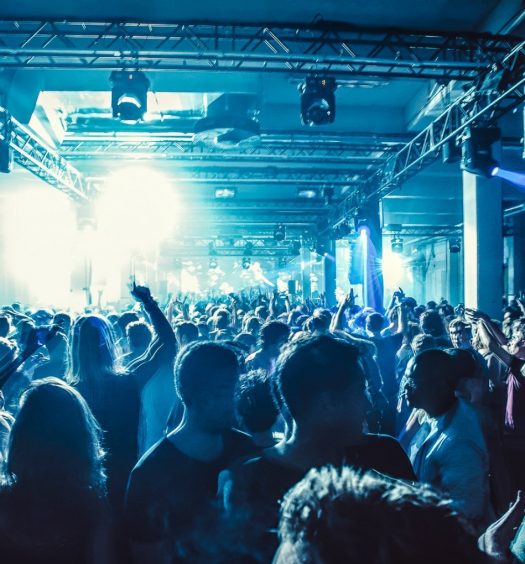 NYC Venues Will Not Be Permitted to Sell Liquor All Night This New Year&#82...