Ookay and Fox Stevenson paired up to illuminate us with “Lighthouse,” which has just been released on Monstercat. Both artists’ vocals are featured throughout. This future bass tune exemplifies their undying energy, passion, and immense emotion. The screaming drop synth paired with the warm vocals will definitely be a beacon of light to the rest of the electronic industry.

Fox Stevenson grew up in a saturated and artistic environment by having a musician, writer, and theater director for a father. He’s an extremely versatile musician, unafraid to write and perform his own vocals or play the guitar, drums, bass, or mix a live DJ set on stage.

Stevenson creates an ethereal emotional state in his music that allows the listener to embark on an impassioned sonic journey. His modern elements that he places throughout his tracks are genuine and challenge traditional expectations for typical electronic music. Stevenson’s untouched blend of dance, pop, and rock allow him to solidify his originality and sound. Check out his tour dates below.

Ookay is an LA-based DJ and producer that has been turning heads since his inception. He’s played some of the biggest festivals and nightclubs in the world. His persona that he pursues makes him one of the most playful and interactive dance music artists in the industry. He’s achieved his success not only through his talent but also through his continuation of showing support on Twitter and Instagram. Ookay’s talents have garnered him support from artists like Skrillex, Diplo, Major Lazer, DJ Snake, Steve Aoki, and DJ Mustard. Check out his tour dates and the track below: 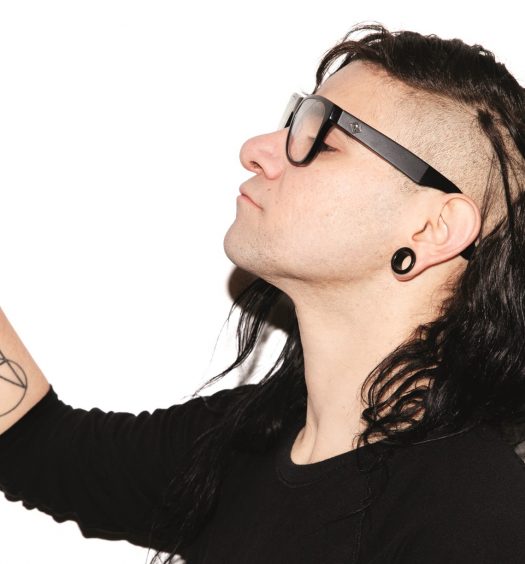