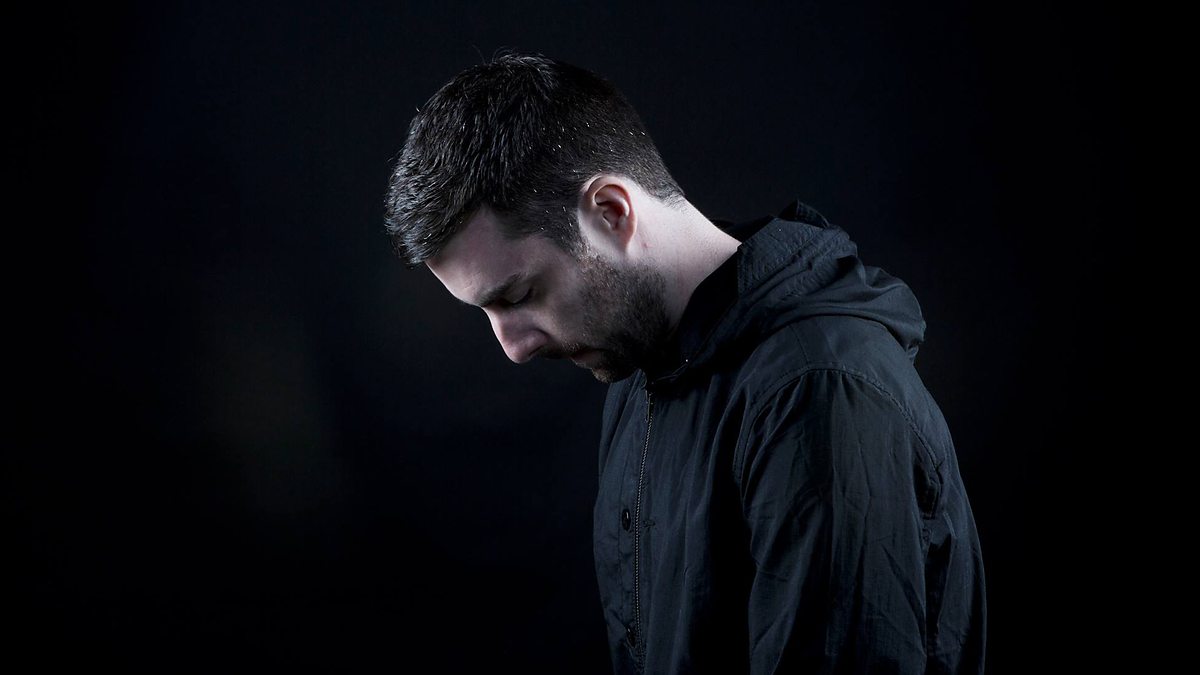 UK techno DJ Scuba recently suggested a horrific scenario that has other DJs slamming him for insensitivity towards current world issues and humankind.

His first tweet, beginning as a “solution to the world’s problems,” sets off a series of tweets that describe eugenics, a tactic associated with Nazi Germany.

Solution to the world's problems: everyone on the planet takes a test simultaneously, adjusted to be of equal difficulty but appropriate /1

to the region. Results are instantly judged by a central database. Every test is fitted with a localised self destructing device, which /2

will be activated for the lowest 50% of performing papers only. Which happens, eliminating half the world's population. Upper 50% are /3

He continued to explain his ‘idea’ throughout a few more cringe-worthy points (even Tiga unfortunately contributed), which finally ended with the promotion of his forthcoming release.

Not long after, DJs like Ookay and ‘fake Diplo’ voiced their opinions on the matter. Shaun Frank jumped in with “I’m gonna go out on a limb here and guess it was a joke,” which sparked a debate between himself and Ookay, but Scuba has yet to comment on the overall negative reaction his tweets have garnered.

So @ScubaOfficial approves of mass genocide. That's nice to know.

I'm gonna go out on a limb here and guess it was a joke.

Scuba’s newest release comes out next month, so it will be interesting to see how that goes for him after his unusual promotional tactics. 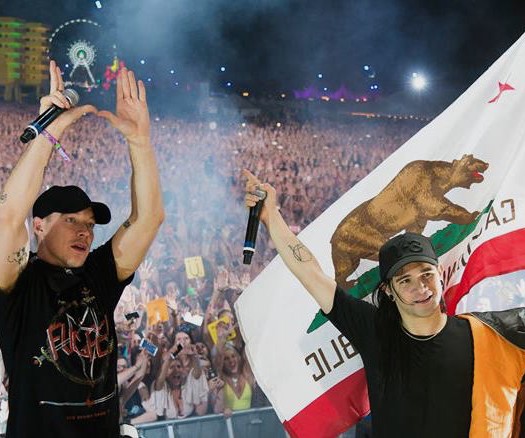 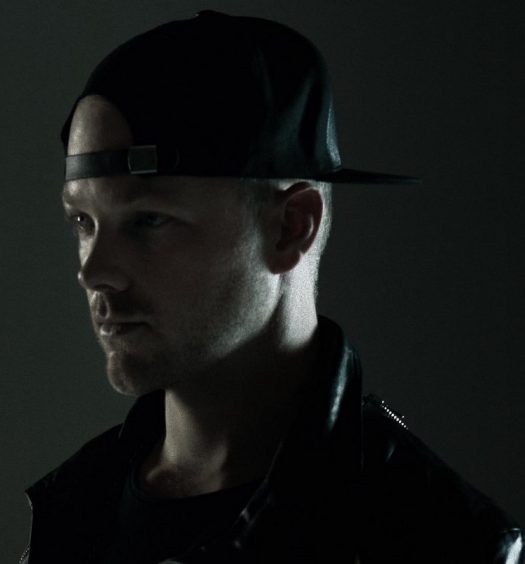