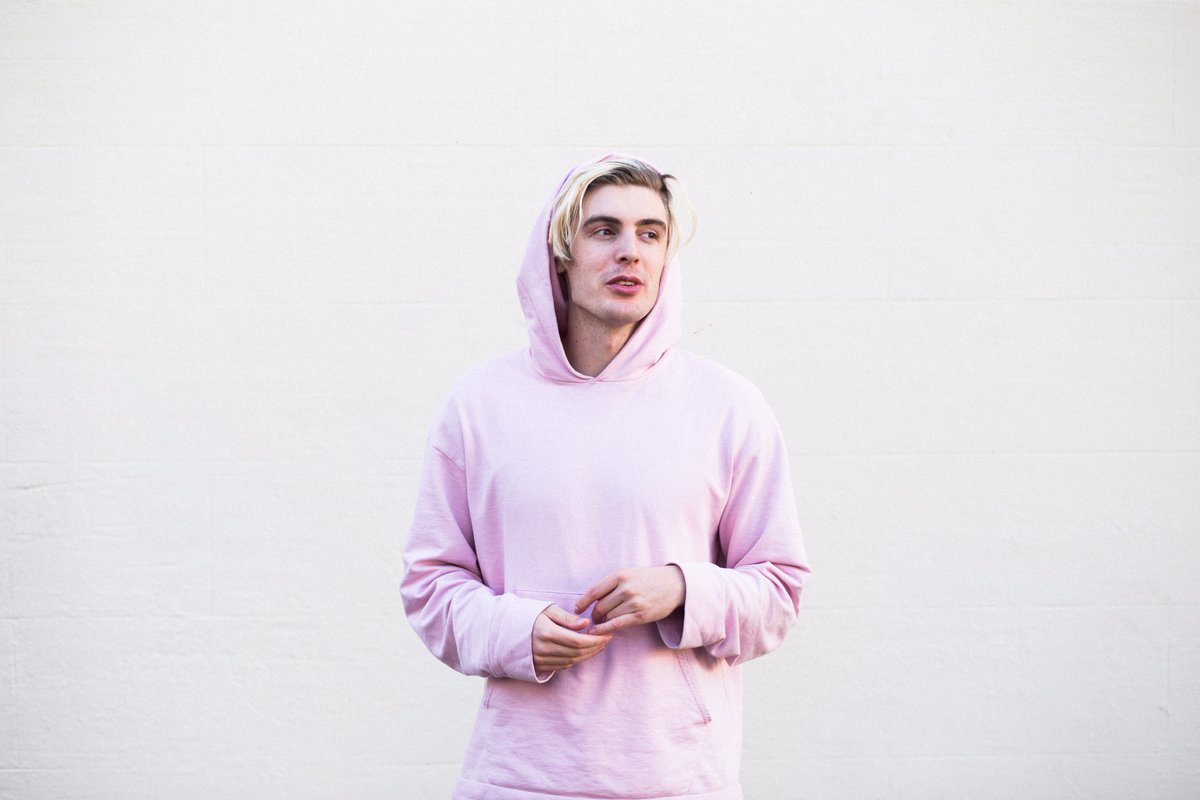 LUUDE Continues His Hot Streak With “Don’t Leave Me”

LUUDE Continues His Hot Streak With “Don’t Leave Me”

Australian trap heavyweight LUUDE is on one hell of a hot streak. LUUDE first put himself on my radar earlier this year when he put forth his one-of-a-kind track “La De Da.” It wasn’t long after that when he and fellow Aussie, Enschway, remixed RL Grime’s “Reims” which, for some, trumped the original. Fast forward a few months to the release of “Sticky Tape”. This high-pitched monster secured a solid 3-for-3 mark in releases, and is already being played by DJs around the world.

The young Aussie legend has now let loose yet another huge banger for us to feast on, and it may be the best of all of them. “Don’t Leave Me,” starts off with heavily reverbed drums that create a huge, cavernous setting for the rest of the track. Whatever is going to fill that space has to be huge. The listener is then quickly shuffled into an almost frightening build that sounds as if a swarm of locusts is gathering above. The track is then filled up with a huge, stuttered drop that flattens anything in its wake.

Alright, I may have gotten carried away there, but this tune is a serious head turner. The first time I heard this track was on a state-of-the-art sound system, and it rattled me. There are only a handful of trap producers that are seriously pushing the limits of the sound right now (not including the west coast bass guys like EPROM, ZEKE BEATS, and G Jones), and LUUDE is for sure one of them. Australia has been pumping out talent in the EDM scene down under for as long as a I can remember, but these younger producers are making a serious push right now. If you mess with LUUDE, be sure to check out the other talent in the same boat as him such as Enschway, ORIENTAL CRAVINGS, and TWERL. 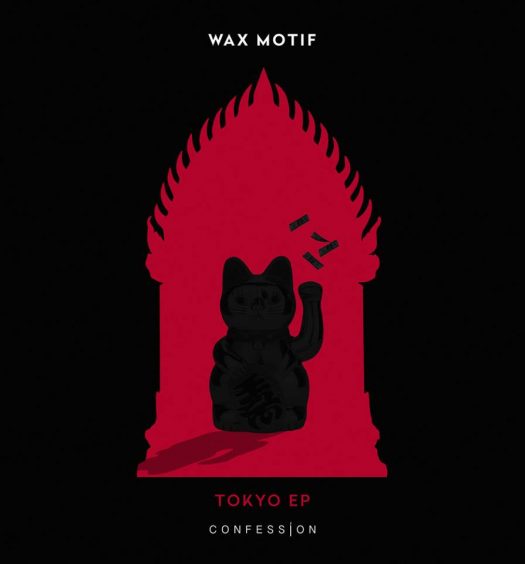 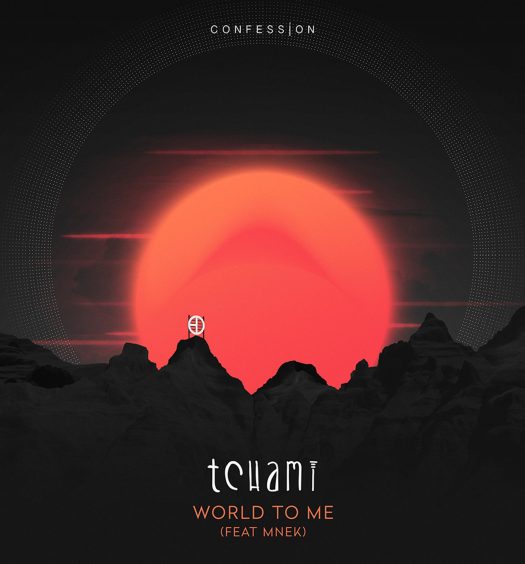 Tchami Showcases Versatility with “World To Me,” Announces New ...