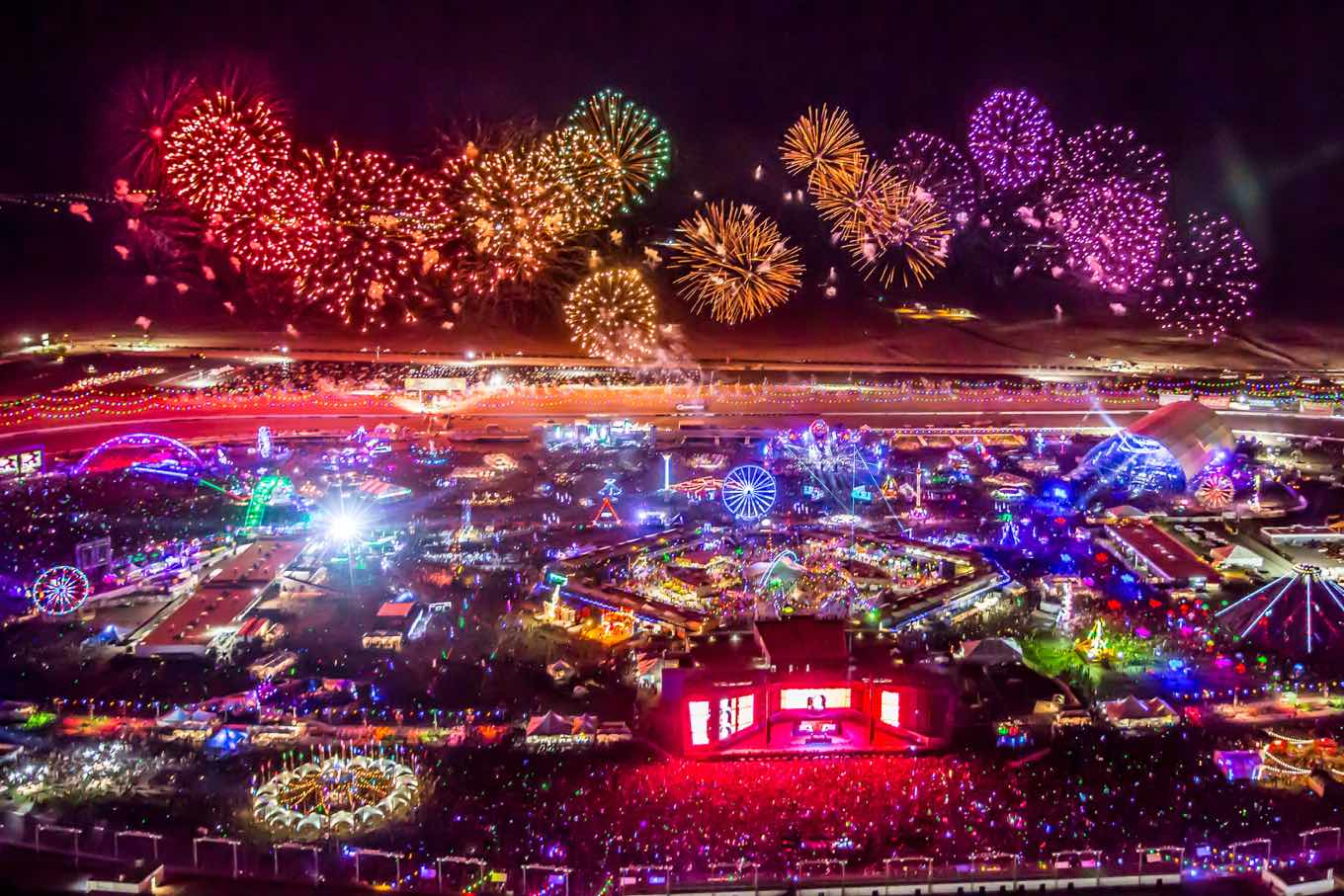 Insomniac Events has finally announced their much anticipated announcement regarding EDC Las Vegas in 2018. Much of this decision was based on the excruciating heat that unfortunately comes along with the magical festival, but the new change might just cool the situation down a bit.

They have announced that the festival will take place on May 18-20 instead of the normal dates in mid-June. They claimed this would be a better weather choice as it will be at least 10 degrees cooler at the Las Vegas Motor Speedway. This seems to be a good choice due to the past drug-related and heat exhaustion deaths over the last few years.

In addition to these changes, EDC will finally have on-site camping available with both general admission and luxury packages to choose from. They will also have shuttles from an independent company that will eliminate the dreaded EDC traffic.

Here’s the big news! After a lot of energy, passion and hard work, I want to personally present to you EDC Las Vegas 2018. New hours, new stages, and new dates with better weather and camping. That’s right—campsites, RVs, sound camps, and more—for the first time ever at EDC Las Vegas. Wake up and walk in. Over the past 10 years, average high temps on this weekend in May have been 90 and the lows have been 64. This means we can extend our hours and create an opening ceremony on the cosmicMEADOW lawn featuring extended sets from different artists each day. One stage, one vibe—all before the rest of the experience turns on. Not only will it give people a chance to vibe out before sunset, but the early arrivals will help the flow in and out of the Speedway. Shuttle operations will be handed over to an independent company that specializes in the largest music and sporting events in the country. This is what they do and they do it better than anyone else, year over year. Also new for 2018, construction in the immediate area of the Speedway will finally be complete. In 2017 we had just two lanes. EDC Las Vegas 2018 will have three lanes plus pull-offs. There will be traffic in and out of the festival, but if you want a one-and-done journey to the Speedway, just camp out. We’ll be rolling out more details in the coming weeks, and I’ll be personally answering your questions live on my Instagram. Tickets and camping passes go on sale at the end of September, but hotels are available now on our website with no markup. EDC Las Vegas 2018 is going to be an amazing new adventure and I can't wait to see you there! #EDCLV2018 #ArtCommunityCamping #RVsAreWelcomeHere 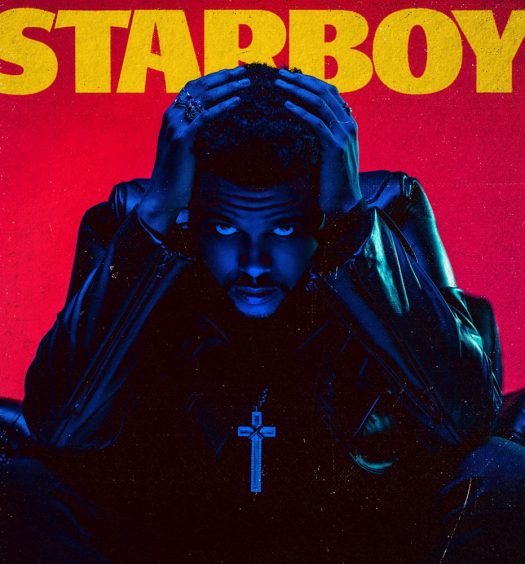 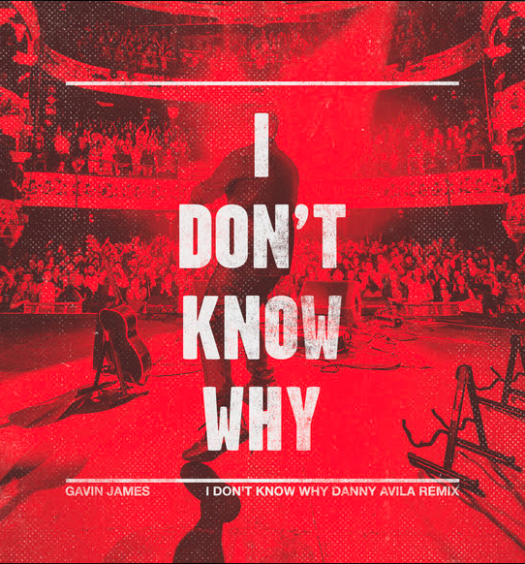