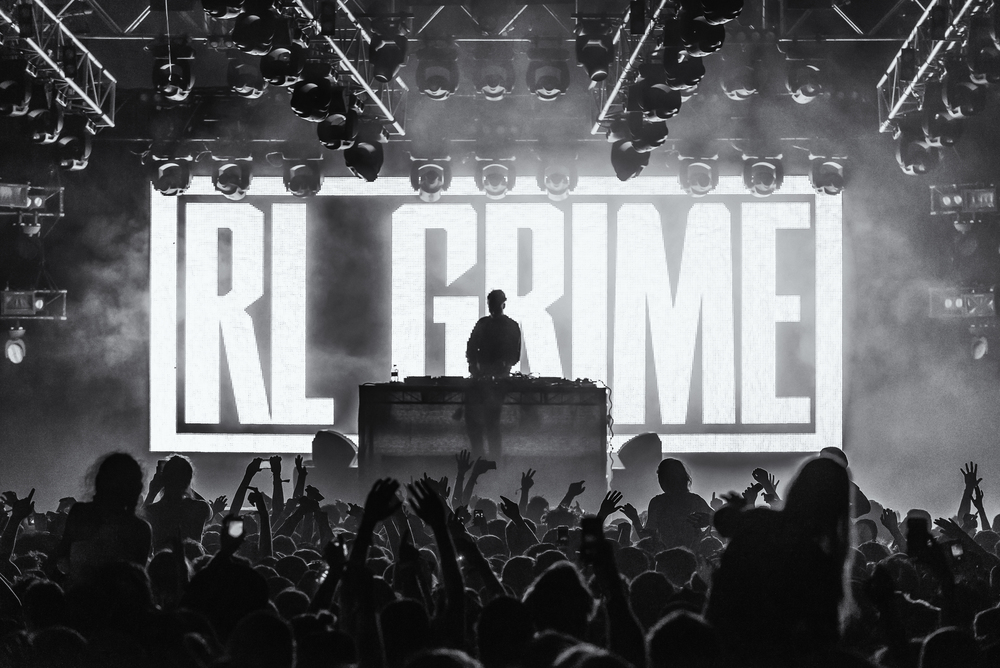 Joining the American trap DJ/producer in cities like Vancouver, New York, Chicago and more will be pals graves, Kittens, GTA (Vancouver and Seattle) and Jai Wolf (Denver). The tour, which was announced in three separate phases, has already begun to sell out. With the announcement of the official support acts, tickets are likely to start flying.

RL Grime’s Nova Tour kicks off October 12th in Vancouver, B.C. and will continue until its final show on November 25th in Los Angeles, California. Tickets and more information are available at www.rlgrime.com.

Get excited by listening to his recent collaboration with Miguel, “Stay For It,” below: 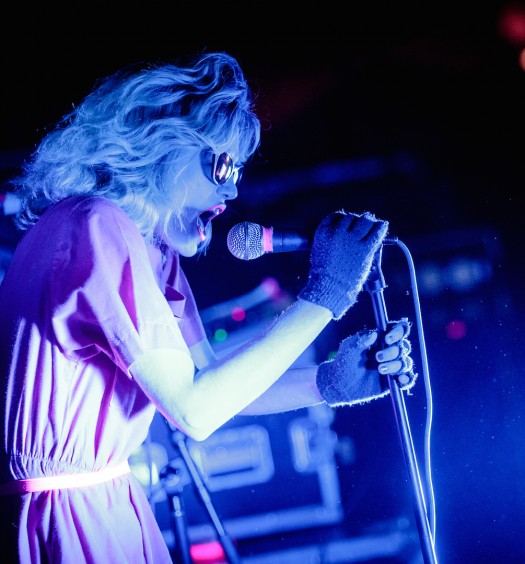 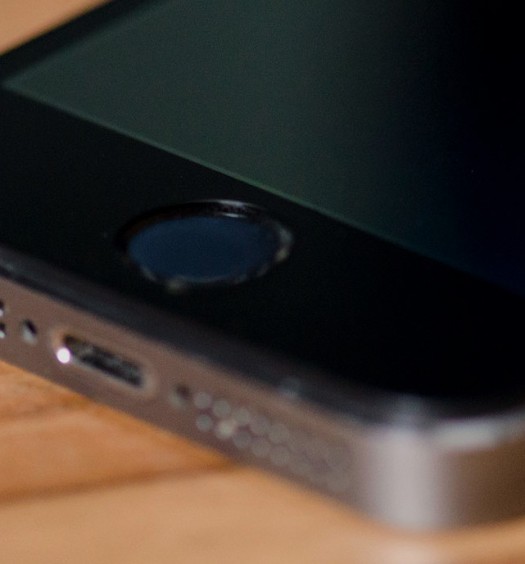