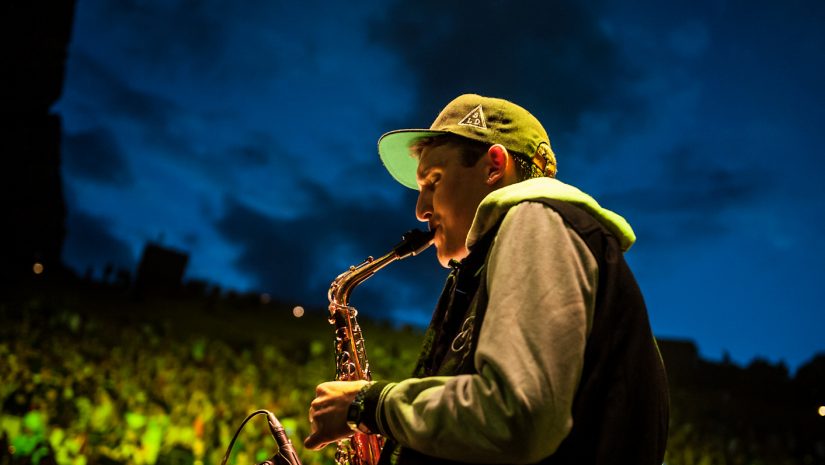 GRiZ fam rejoice, because he has just released the second installment of his Chasing the Golden Hour Mixtape. With Chasing the Golden Hour Pt. II, GRiZ aims to recreate the carefree, relaxed feeling that you have when you experience the golden hour of the day, the time in which the sun is about to set and casts a golden hue over everything it touches. The second part of this mixtape is the golden hour in music form, consisting of 10 laidback, yet uplifting, songs. 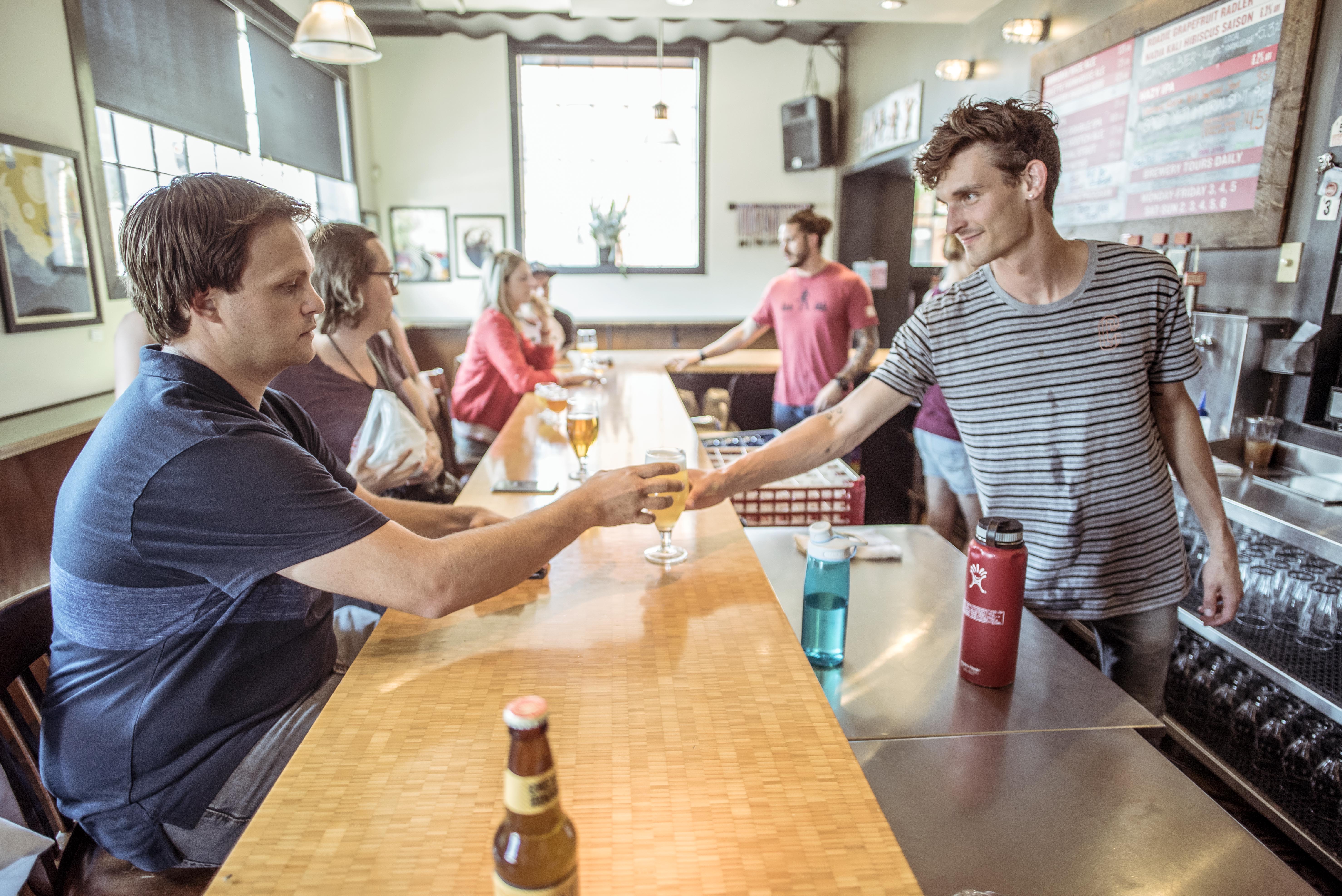 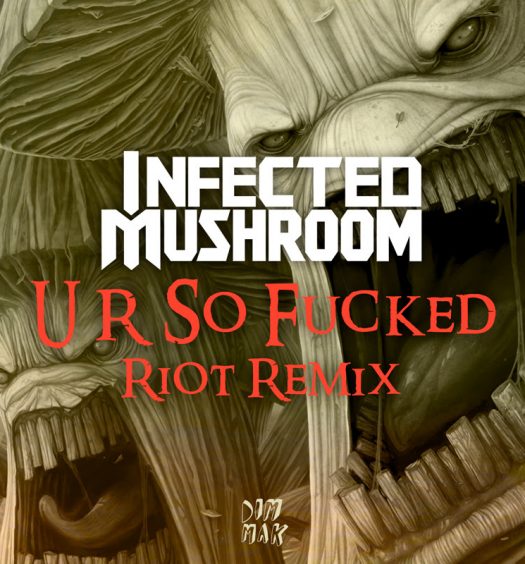