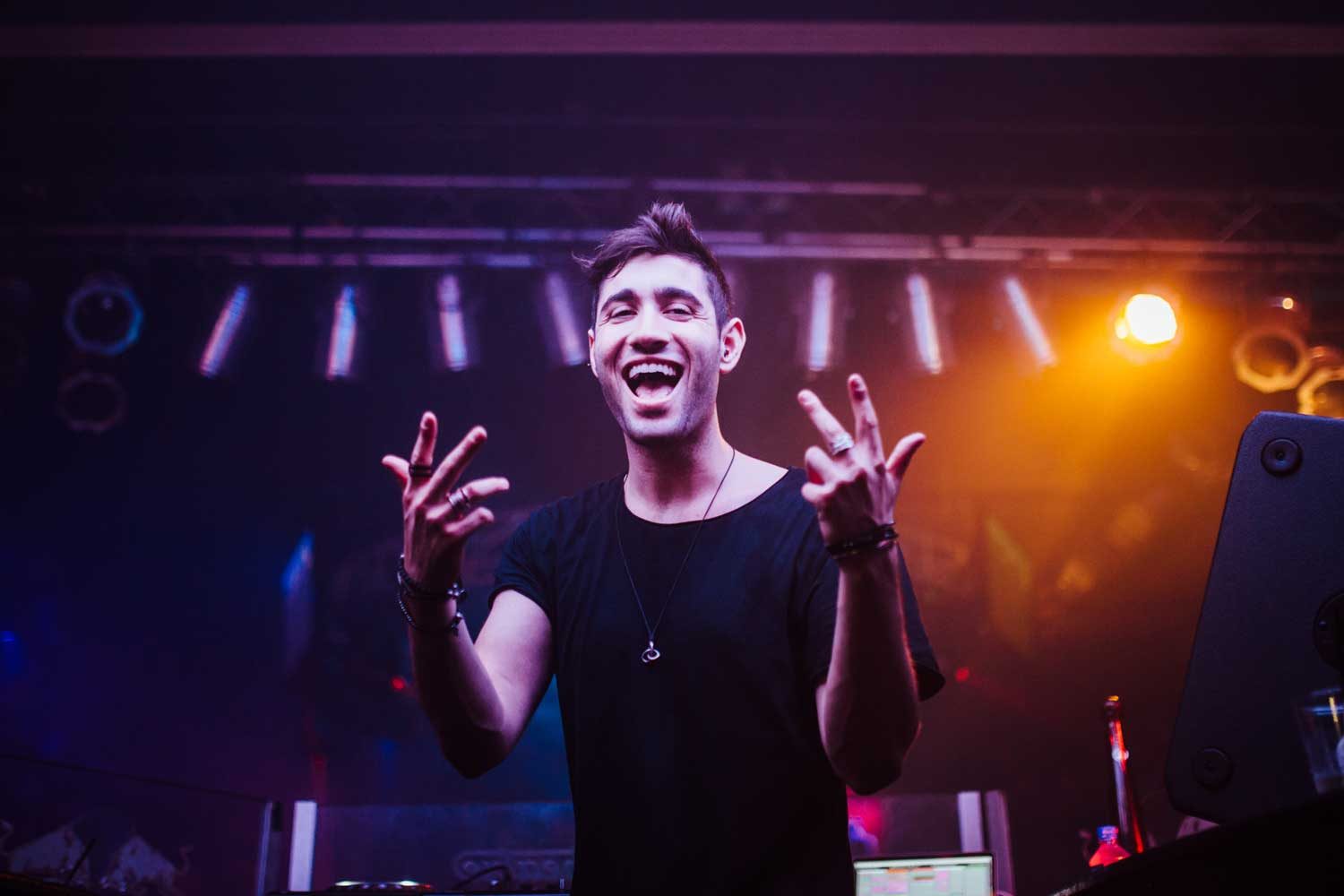 Despite having a busy schedule, from performing at Lollapalooza, Billboard Hot 100, EDC Las Vegas and more, to working on new music, 3LAU always manages to make sure he maintains a special connection with his fans. Not only does he use online social platforms to promote and share his music, he makes sure to stay in contact with his fans.

The producer also likes to stay connected with those in need and focuses on supporting charities. 3LAU recently released his new single, “Star Crossed,” on his non-profit music label, Blume, to raise money for Pencils of Promise and the ACLU, with additional charities to be announced soon. The track, which represents a creative shift for 3LAU, is available now on iTunes, Spotify and all online retailers.

“To be a part of this effort, all people have to do is listen to the song and even better, share it with a friend,” explained 3LAU. “As shares continue, there’s a ‘domino effect’ of fundraising that quickly adds up just from people loving and sharing these songs, and the amazing thing is that they’re contributing without any money ever coming out of their pocket.”

The song is influenced by some of the DJ’s earliest musical influences, such as M83, Radiohead and Sigur Rós, and demonstrates a progression from electronic house to traditional instrumentation.

“As I’ve honed my craft in the studio, I wanted to expand upon my original melodic house style by adding depth through real instrumentation,” said 3LAU. “From the drums to the synths to the real instruments recorded, I wanted to make dance music that maintains an organic texture, bridging electronic & real world musical elements.” 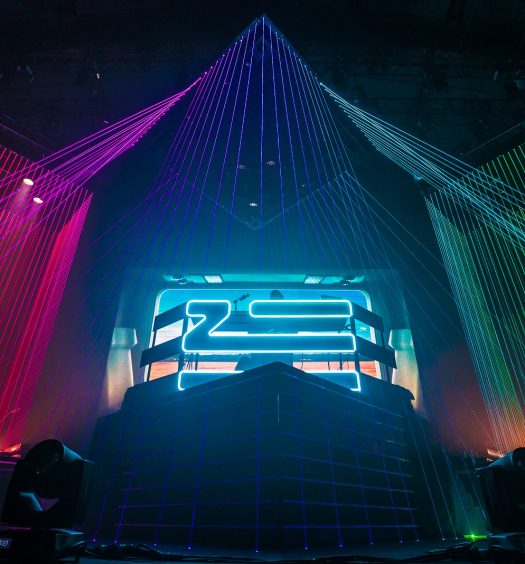 ZHU Could Potentially Be Dropping a New Album Any Day Now 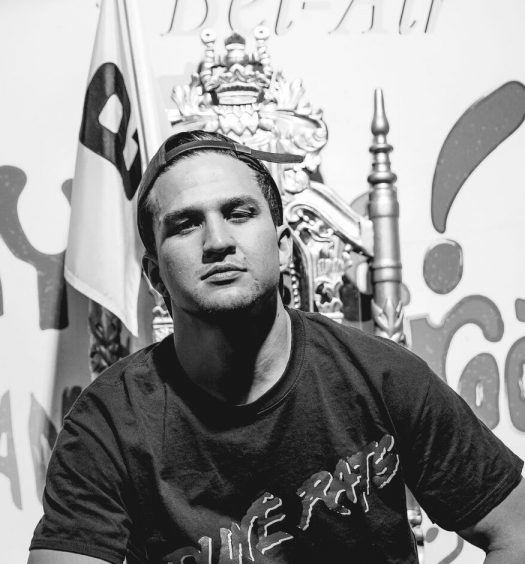