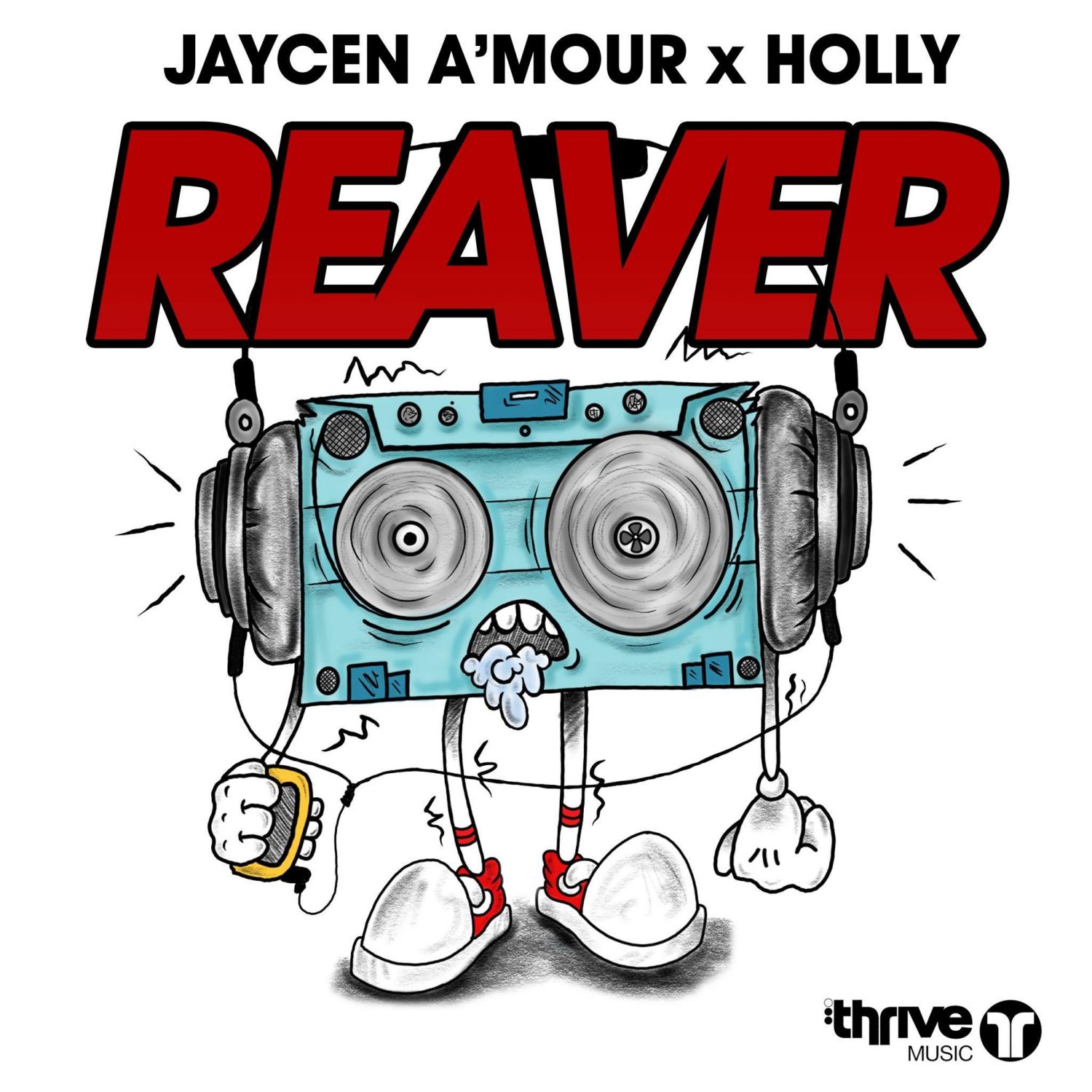 Jaycen A’mour and Holly have teamed up for an absolute firestarter of a track, titled “Reaver.”

The bass house/trap hybrid is unlike anything we have ever heard before; a steady bassline collides with futuristic sound design while vocal samples offer an edge of romance and slow-paced buildups provide the finishing touches. “Reaver” is the perfect marriage of conflicting genres coming together to make a thrilling and ingenious result.

New Zealand’s Jaycen A’mour is a bass house legend in his own right and is signed to Dyro’s WOLV, Deorro’s Panda Funk and Reid Speed’s Play Me Records. Portugal’s bass sensation and Goldie Awards winner Holly is quickly becoming an icon within the dance music scene. Together, the two make magic with “Reaver.”

Listen to Jaycen A’mour and Holly’s new track below, out now on Thrive Music. 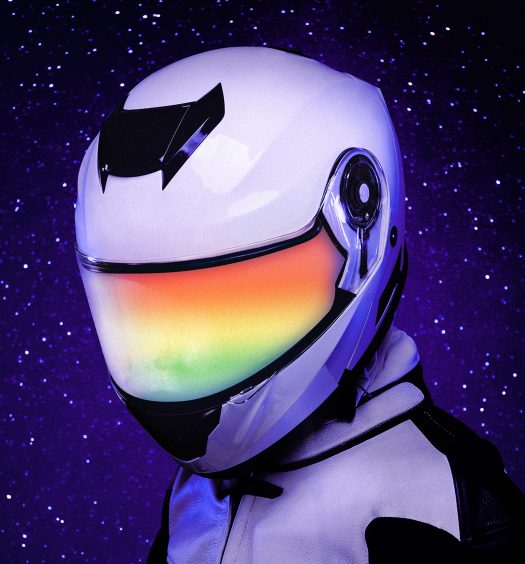 Read More
Whethan Teams Up With STRFKR For “Stay Forever” 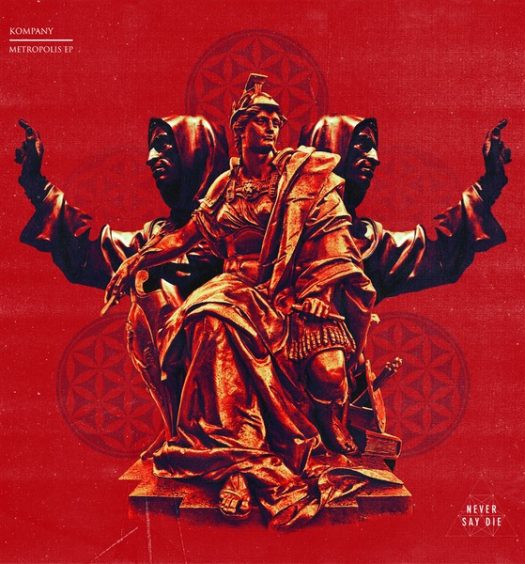