Following the release of Fresh Blood Vol. 2 back in May, Buygore Records sub-label Fresh Blood returns with a dark and heavy single from Somnium Sound.

Bass music fans are excited to hear new music from the sub-label, which serves as a platform dedicated to shining light on developing artists and the underground scene. It has featured up-and-coming artists like Point.Blank, Svdden Death, Subject 31, Yakz and more.

Now, Somnium Sound makes his inaugural release on the imprint with “Repulsive,” which is an eerie, bass-filled track following the essence of his previously released music.

The track starts with a deep, demonic build leading to a blast of pulsating basslines and a heavy riddim beat. The Bay Area producer is a trailblazing force in his early states; with only a handful of official releases under his belt, it’s safe to say that we can expect to see many more releases in the near future. 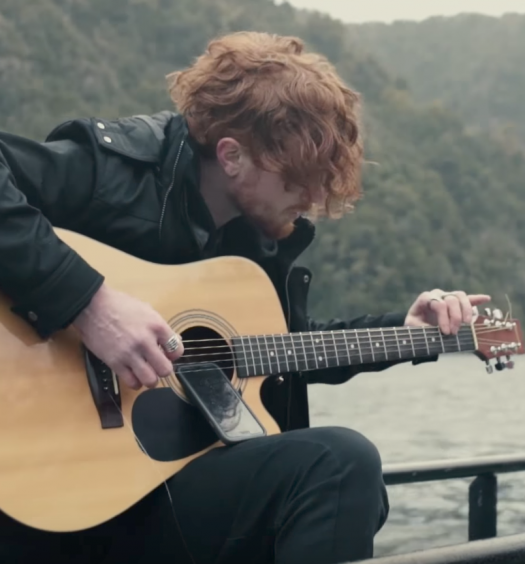 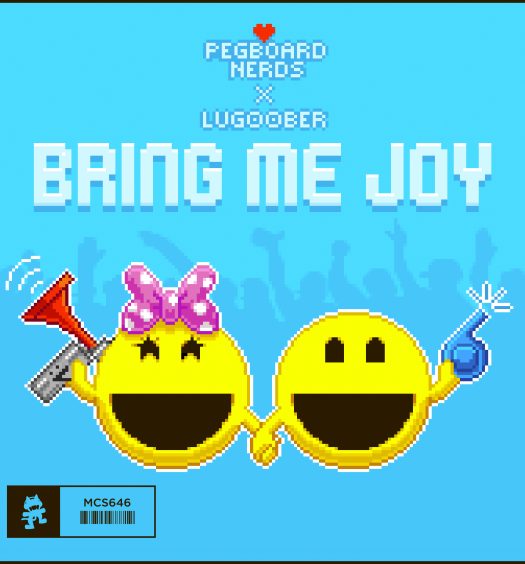