As they get ready to kick off their New World Tour, Krewella has dropped their highly anticipated track, “New World” with Yellow Claw, featuring Taylor Bennett.

Jahan and Yasmine Yousaf dropped the track today, which will be featured in their New World Part 2 EP, following the first edition. The single features a heavy Middle-Eastern vibe in the drop, along with staccato string elements paired with smaller brass instruments, which stems back to their Pakistani roots. Fans are treated to Yasmine rapping in the first half of the song, combined with a hip-hop influence from Bennett. The trap track was first premiered at Tomorrowland during Krewella’s set, and the fans have been begging for its release ever since.

Krewella previously told us that this will be the first “big tour” that they’ve done in over three years, and “it’s going to be a culmination of over a year of planning and creating.” The sister-duo will be making stops all around North America in cities such as Dallas, D.C., New York, Miami, Orlando, Nashville, Toronto, and their hometown Chicago. For a full list of cities, click here. 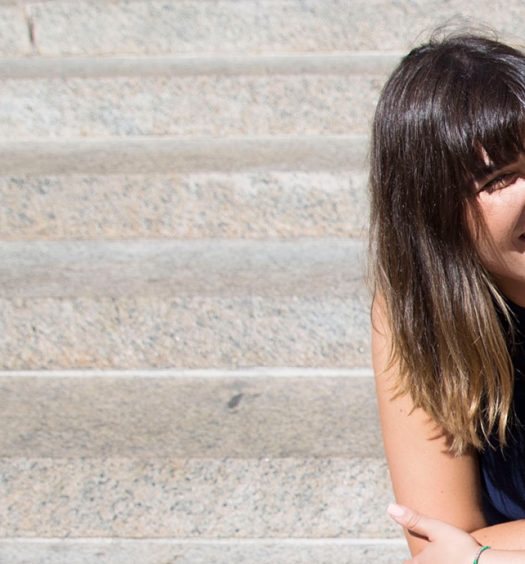 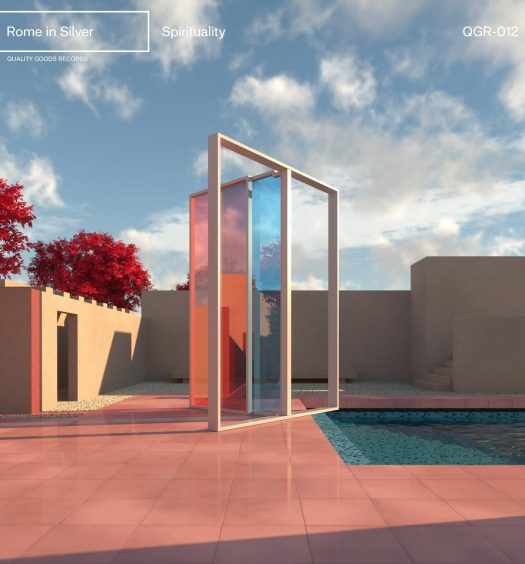