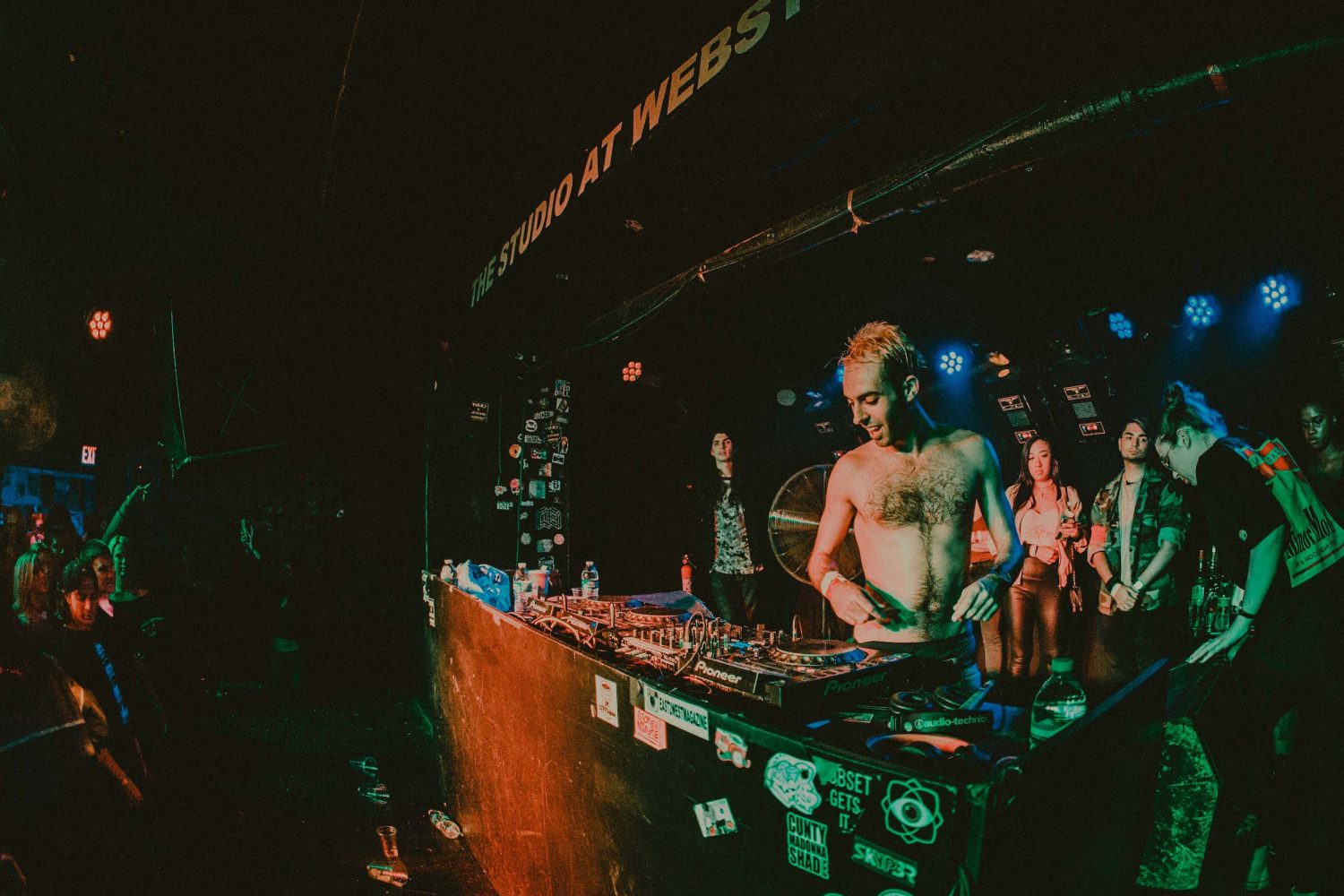 The days of asking DJs to ironically play Avicii’s “Levels” are over, because you’re going to actually want to hear this version.

Rising artist Luca Lush, known for his top-notch remixes of classics like Travis Scott’s “Antidote” and Skrillex’s “Cinema,” takes on the OG EDM hit for a ride with a bass-driven and utterly ridiculously drop. Luca combines trap, moombahton, dubstep and bass elements for one mental rendition of Avicii’s anthem. Putting a modern twist on such an iconic track makes it the ultimate DJ tool for complete mind-fuckery on the dance floor.

He had been playing the remix in his live sets for a while, and has decided to drop it as a free download. Check it out below and make sure to peep his tour dates to see if he’s coming to a city near you. 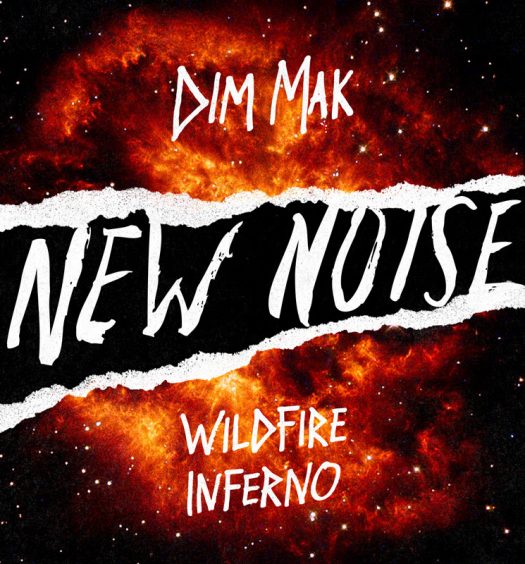