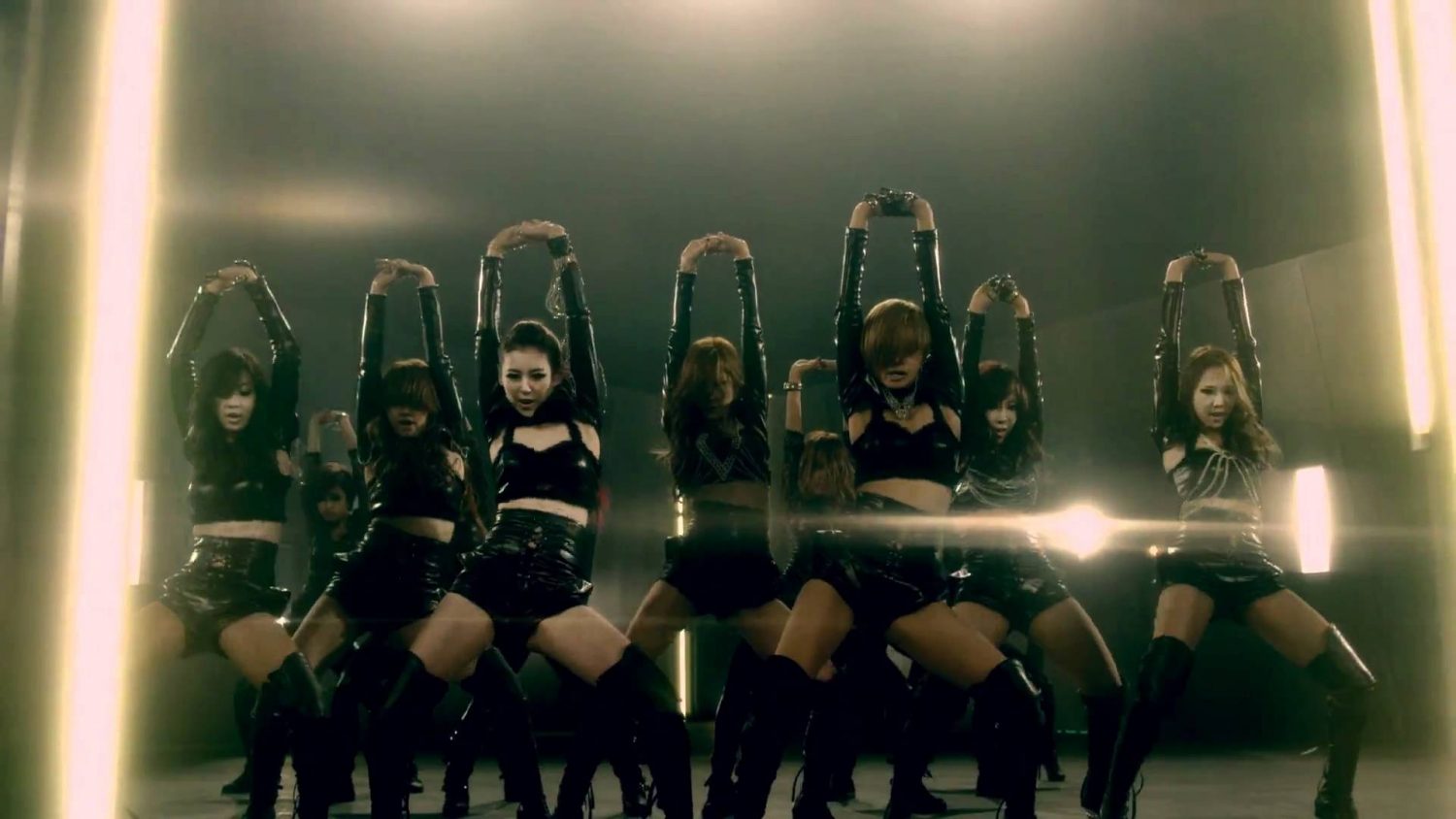 Censorship and Gender: The Banned Dances of K-Pop

Censorship and Gender: The Banned Dances of K-Pop

Say what you will about the current administration or about efforts to suppress various media outlets, but we in the United States do experience true freedom of press to a much larger and realer extent than journalists and artists in certain foreign countries. Censorship is a concept we are all familiar with, but the degree of censorship which Americans may have experienced firsthand is typically incredibly watered down in comparison to that which exists under totalitarian or aggressively conservative regimes.

Take, for example, the genre of Korean pop, more commonly known as K-Pop. A dictatorship North Korea famously and frequently censors media and pop culture outlets, however, to some extent, censorship of online content, music videos, and lyrics also occurs regularly in South Korea as well. The controversial division of the South Korean government, the Ministry of Gender Equality and Families, has reportedly played an active role in the censorship or outright banning of thousands of K-Pop songs throughout the last decade.

Censorship in K-Pop is unique in that while it also impacts male groups, from BTS to Super Junior and SHINee, the breed of video censorship the South Korean government has put in place is obviously gendered, and seems to preferentially target female groups to their detriment. Specifically, dance moves or ensembles in music videos that evoke sexual themes or could be viewed as expressions of dominant, overt female sexuality are often banned from broadcast, airwaves, and streaming. Similarly, lyrics which could be construed as “racy” can also be eliminated from songs, or otherwise suppressed. While there are parallel censorship policies in place for male K-Pop groups as well, they are rarely as restrictive or as actively enforced—typically, the regulations revolve around not showing too much skin, no nipples for example, although this rule seems to be more flexible than most in the cases of certain all-male group videos.

There are dozens of “banned” dances by female K-Pop groups. Some examples of dances that have been censored follow. From top to bottom: RANIA with “DR Feel Good,” EXIDS with “UP&DOWN,” and AOA with “Miniskirt.”

In comparison, music videos in the U.S. seem close to pornographic in nature. Just look at Katy Perry’s “Bon Appetit,” (featuring a group of chefs kneading her half-naked self like bread dough and literally basting her ass) or any number of videos from female pop stars known for dancing provocatively in leotards—Beyoncé, Lady Gaga, and Rihanna are all guilty. We can even go way back to videos like Benny Benassi’s “Satisfaction” where bikini-clad models bounce around on jack hammers, or the White Stripe’s “I Just Don’t Know What to Do with Myself” that is literally just a black and white video of Kate Moss pole dancing. As an outsider looking in, that level of artistic censorship is almost unfathomable. From a social perspective, it is important to note not only the injustice of the censorship itself, but of its targeted, gendered quality, which reveals just how much room for improvement towards equality our contemporary society has. 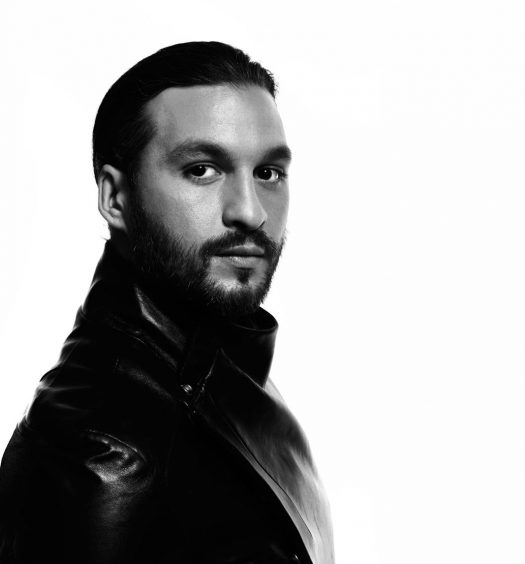 Read More
Steve Angello is Being Sued for $1.3 Million 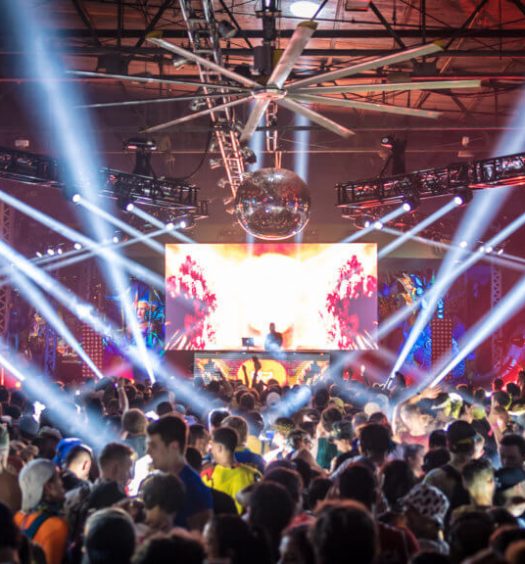