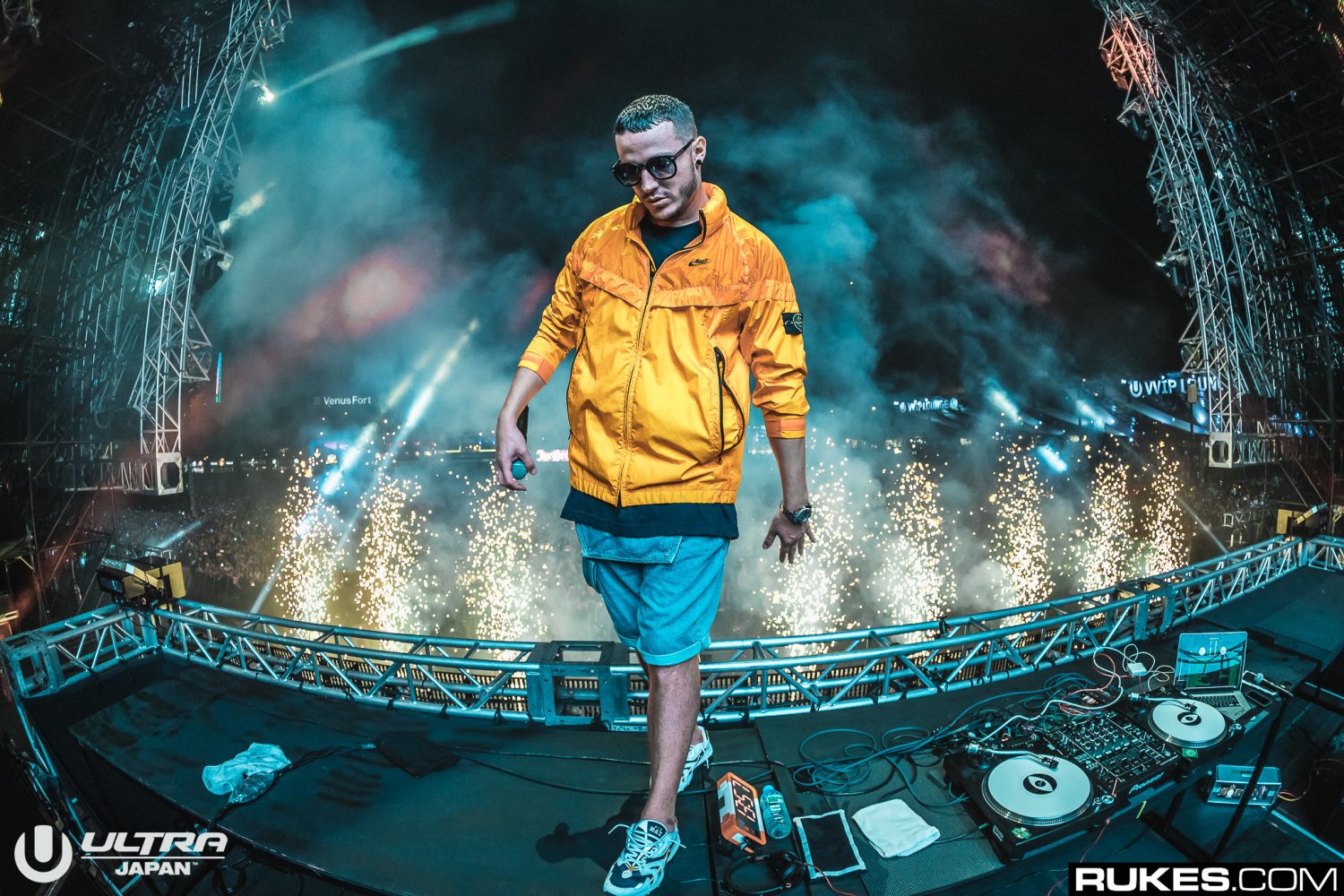 “A Different Way” offers the pop-infused dance melodies that have become synonymous with the DJ Snake name, while Lauv adds a glimmer of hope with positive lyrics like, “You can find sunshine in the rain” and “Even a broken heart can beat again.” The brand new single is a cherry on top to an incredible year for DJ Snake, after his debut album hit No. 1 on the Dance chart and Billboard’s Top Dance/Electronic Albums chart and debuted in the Top 10 around the world.

Listen to “A Different” Way from DJ Snake featuring Lauv below. Stream/buy here. 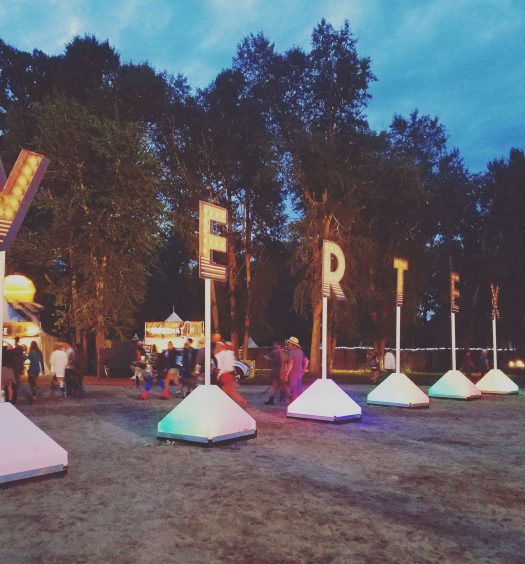