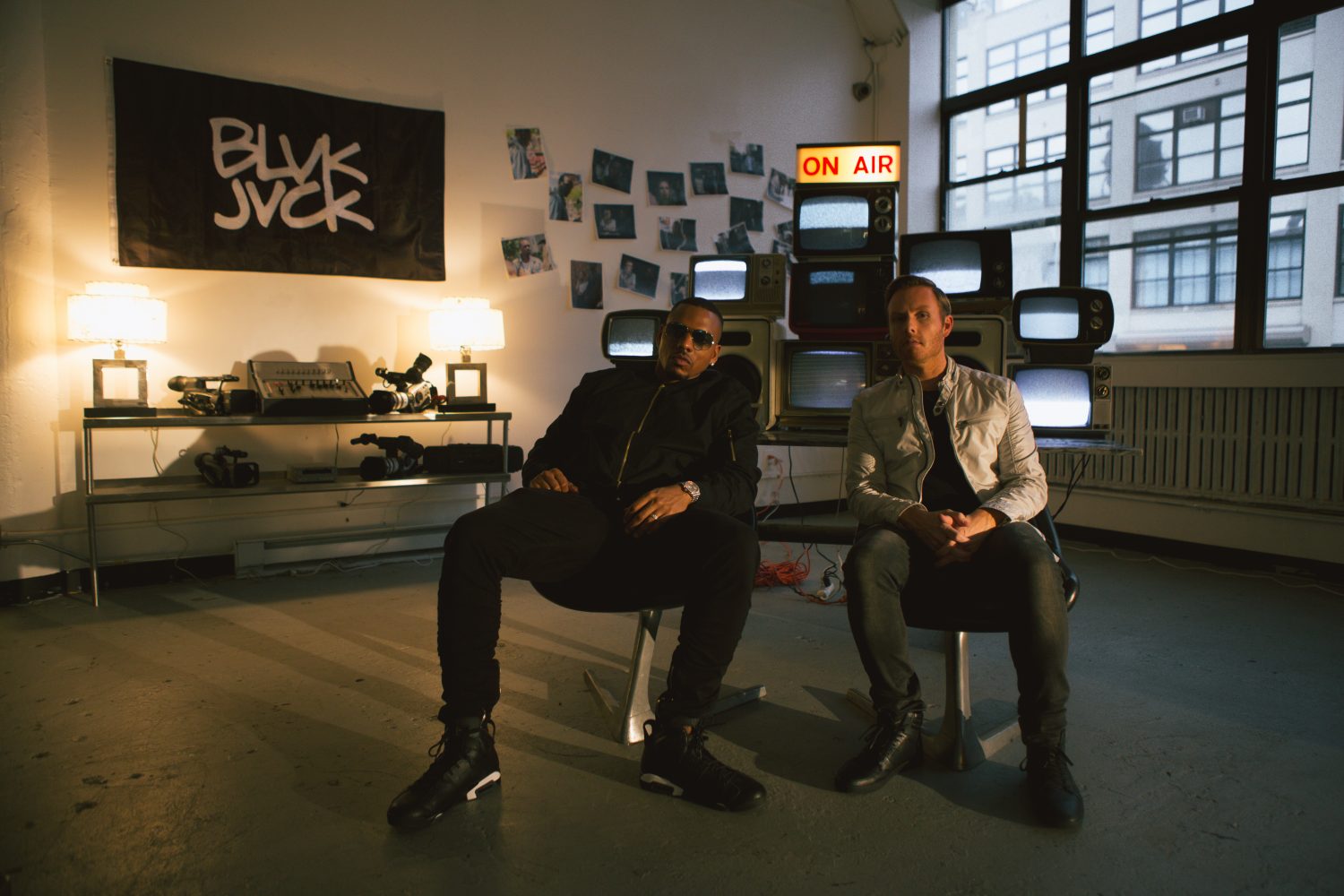 “Mind Games” is completely infused with elements you hear in popular music today. This comes as no surprise being that Harr and Jackson have produced massive hits for a plethora of chart-topping artists over the years. Dyo’s vocals, however, take “Mind Games” to the next level. They perfectly accompany BLVK JVCK’s noteworthy, pop-infused production of “Mind Games.” This is definitely a tune that could top the charts around the world.

The official music video premiered via BULLETT and serves as the perfect companion for the release. Director Edgar Esteves (G-Eazy, Jana Kramer) embeds his remarkable vision of two lovers desperately seeking to find one another between the walls of a surreal, technicolored maze, while they provide us with an insight as to how these meant-to-be lovers became lost in the first place.

Watch the official music video for “Mind Games” below. 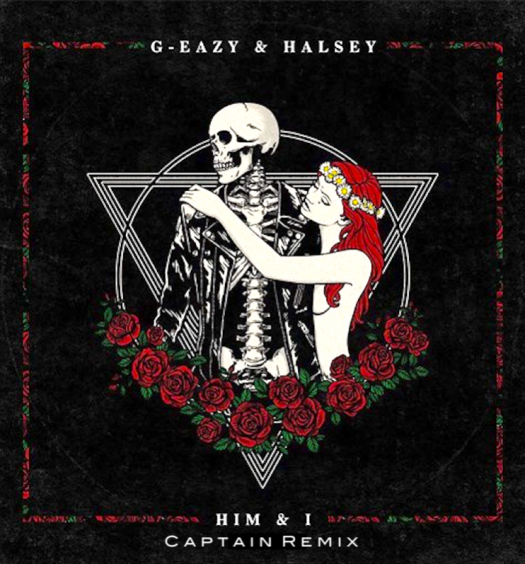 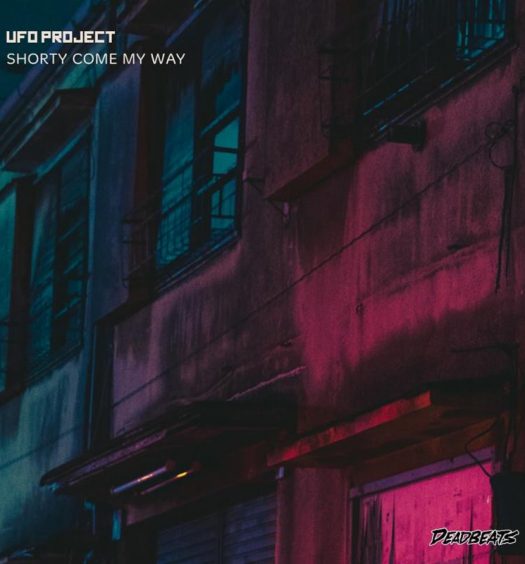