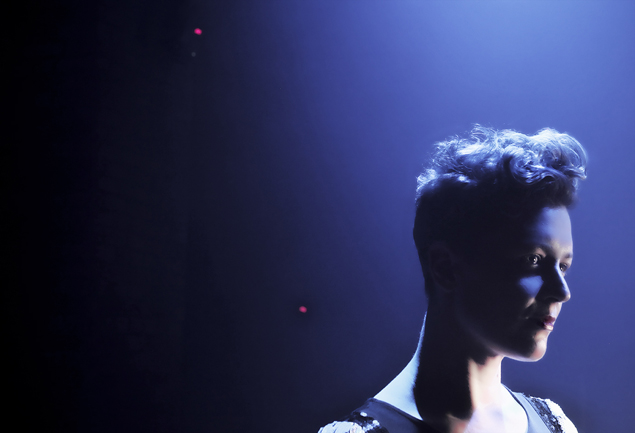 Sexism is still a real thing—and it's ruining this artist's career.

It’s unfortunate to hear of sexism still winning in contemporary society. One female photographer’s career in entertainment ended abruptly due to poor treatment—British music photographer Sarah Ginn announced she is quitting the industry, citing “misogyny and bullying” as the reason.

Ginn, resident photographer of London’s club Fabric, posted a personal note on Twitter detailing her experience. She states she “endured blatant sexism” for years from male artists. The negative treatment resulted in a major loss of pride and love for her work, ultimately causing Sarah Ginn to walk away from the industry entirely.

“It doesn’t matter what you achieve if people objectify you as fair game,” the photographer stated, according to Mixmag.

Notorious for capturing underground bass performances, Sarah Ginn is constantly surrounded by men backstage when she shoots. The comments over the years became too much. “I got into this as I loved music and wanted to make it look beautiful and I have the upmost respect for those that create it. But it’s not really enough if you get judged on just what you look like,” Ginn explains.

“I don’t want to make this a gender issue but I don’t want to have my sexuality questioned and the huge number of other things I have had to put up with.”

Ginn released a public farewell and thank you to her supporters on social media.

Sarah Ginn is a respected British music photographer, most notably the resident photographer for Fabric in London. Her affiliations include Red Bull Music Academy, Ram Records, Swamp 81, Arcadia, Defected Records, and XLR8R. Her debut exhibition in the Copeland Gallery opened in Peckham in 2014. While Ginn is leaving music, she plans to stay in photography as a whole. Her focus is shifting to corporate and production events. 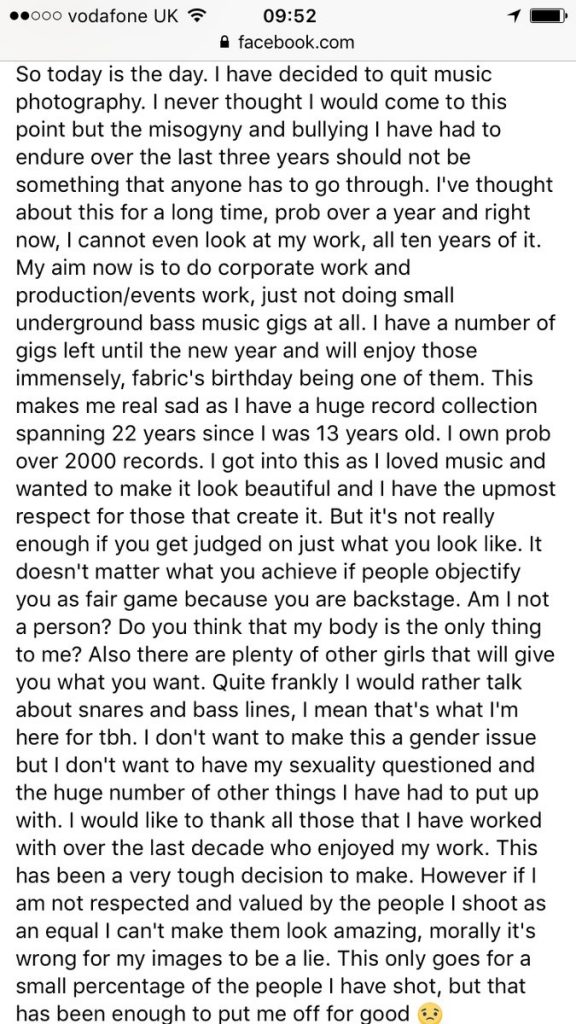 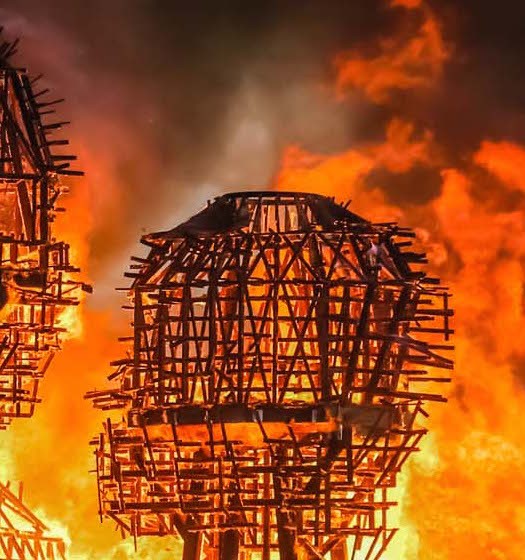 Burning Man Is Killing the Environment 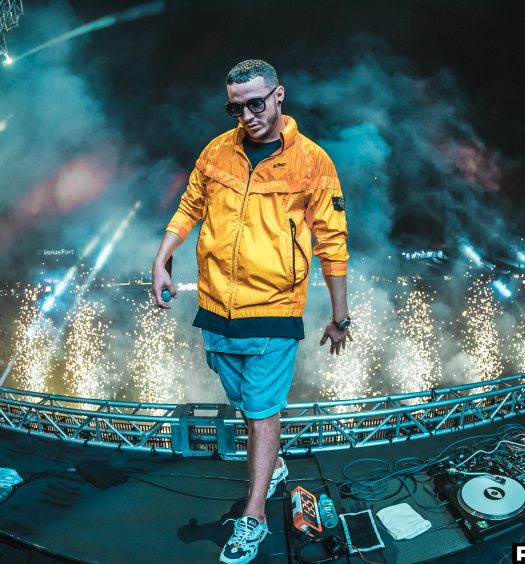