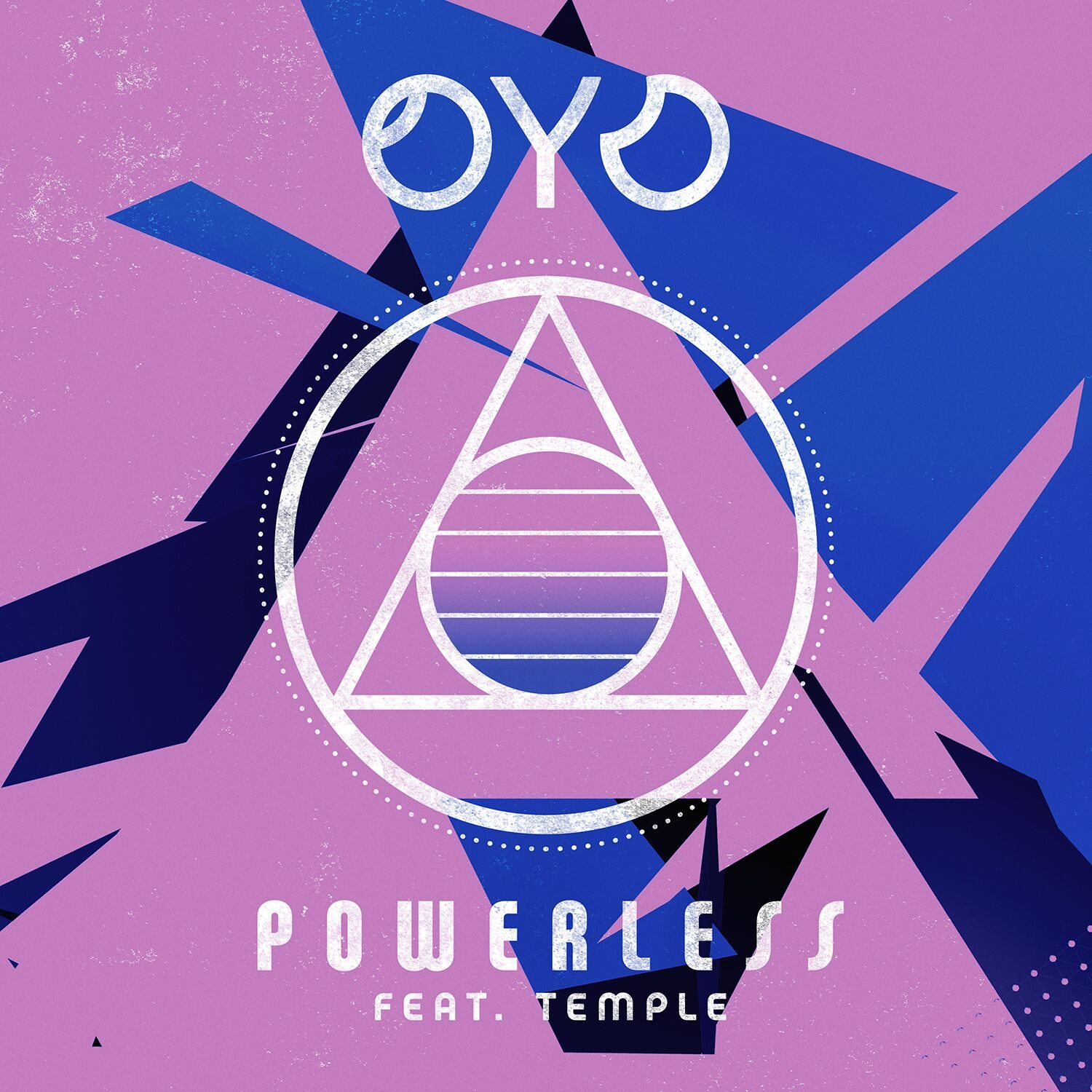 London-born OYO (Official Youth Order) has emerged from the studio to release “Powerless.” It’s taken some time, but it sounds like it paid off. OYO has paired up with TEMPLE to co-write this beautiful piece of electronic euphoria, featuring drum and bass overtones, brass, and powerful electro beats. Wavy synths and TEMPLE’s vocals render the listener powerless throughout the song’s entirety. “Powerless” has been released on the iconic disco:wax label.

OYO has produced for a wide variety of diverse acts around the world. His soundtrack has been used in major movies and TV shows, including Breaking Bad, The Leftovers, Sex in the City, and Anchorman 2. OYO works tirelessly to ensure that his work connects at a deep and emotional level with each and every listener.

TEMPLE is a sought-after English singer-songwriter who’s worked and collaborated with the UK’s best dance music producers. Her dynamic, warm, and powerful voice flawlessly reflects her unique insights on the world around her.

“Powerless” was professionally mixed by Dutch-born audio genius, Thom Bridges. Bridges is the co-producer and remixer for Yellow Claw and Bassjackers and has collaborated with Tiesto, DJ Snake, Tinie Tempah, and many more. 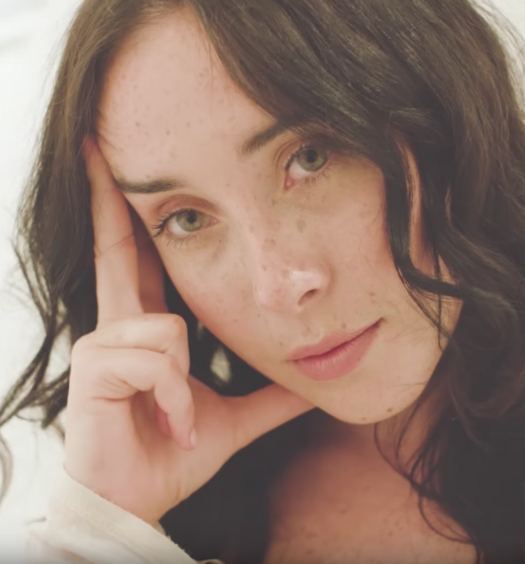