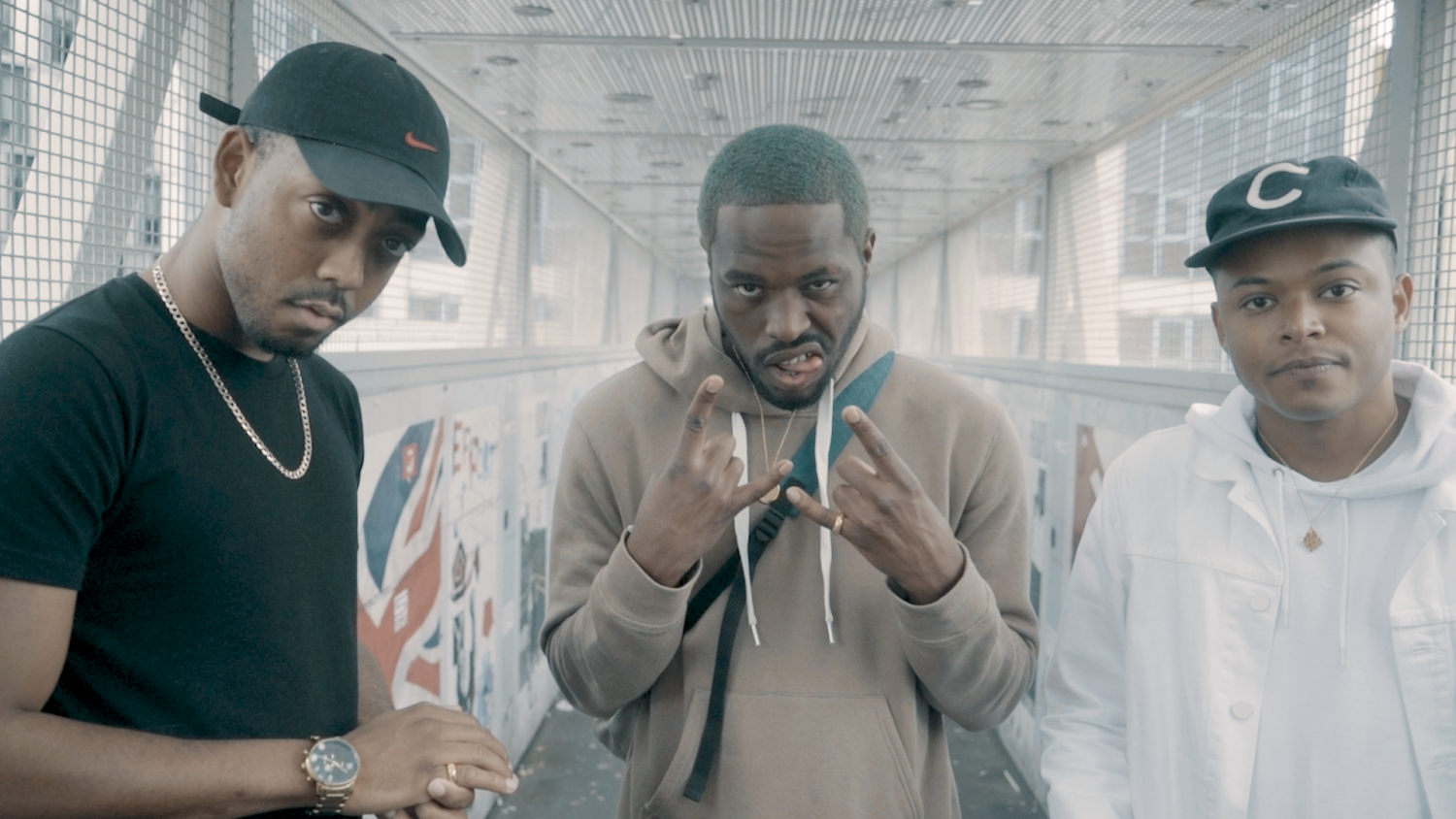 London’s very own Stööki Sound has just premiered the official music video for their international single “Burbs,” featuring Philadephia-based rapper Bok Nero, after debuting the track on the Dim Mak Stage at Tomorrowland 2017.

Stööki Sound, aka mastermind DJs Lukey and Jelacee, have established themselves in the music scene by fusing their deep grime and hip-hop roots with bass music. Bok Nero may sound familiar too, with features on numerous tracks, including Zomboy’s recent track “Rotten,” which rose to Beatport’s Hip-Hop/R&B Top 100, as well as Steve Aoki’s “Kolony Anthem” with iLOVEMAKONNEN. Bok Nero released his first solo single in August 2017, titled “Notice M3 Senpai!” via Dim Mak.

The “Burbs” official music video follows the trio through the streets and subway stations of their respective hometowns, creating an extremely relatable narrative for the video.

The Stööki movement reaches throughout Fashion, Music, and Art, as DJ Lukey and Jalecee produce and design wearable products and experiences. October 5, 2017 marks the launch of a seven-piece 18-carat gold jewelry collection that “is inspired by nature” to bring together “geological forms with premium streetwear elements.” One of the pieces of the line (the gold Cano Necklace) is featured in the “Burbs” music video.

To enter to win the Cano Necklace before it drops, enter Dim Mak’s giveaway here. 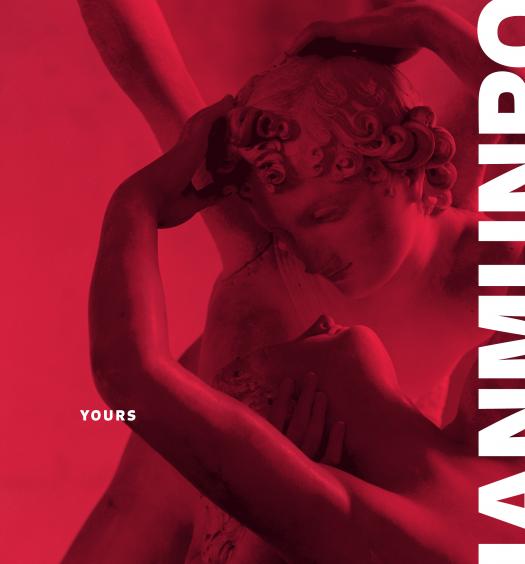 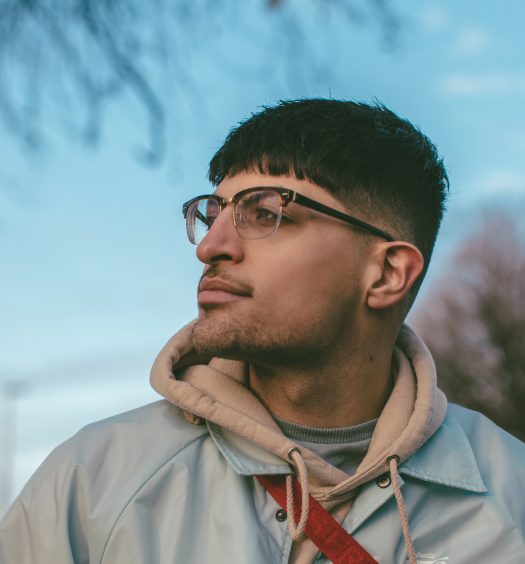