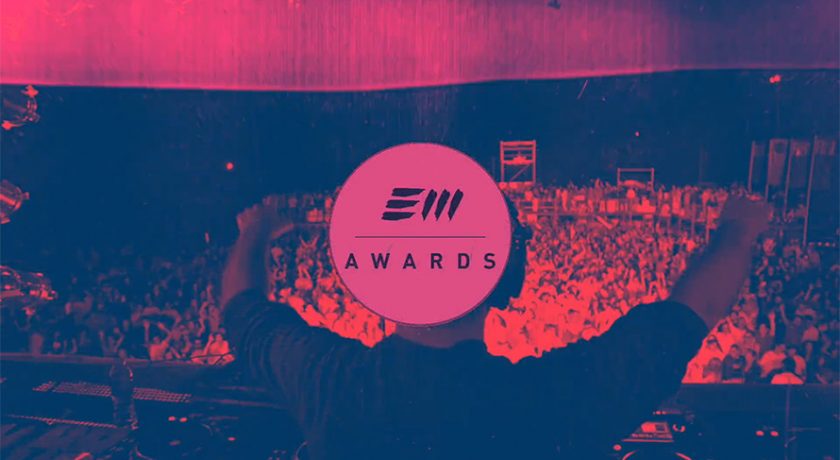 Los Angeles graces the world with a beautiful execution of the world's longest overdue ceremony: the 2017 EM Awards

Society is used to the glam and glitz of many award ceremonies. For instance, take a look at the Billboard Music Awards, or the famous Grammys; even the MTV Video Music Awards are over the top. What do all of these include? The classic sit-and-clap scenario, full of stuffy speeches and the red carpet rolling out for every artist making a dent in music.

This is not the case with the 2017 Electronic Music Awards.

Hosts Matt Medved of Billboard Dance and Hannah Rad of Revolt TV curated an exciting conversation with viewers during the inaugural award ceremony, posted live on Twitter. 1,800 attendees flocked to Willow Studios in the Arts District of LA to come together in one multi-stage warehouse venue. Created by electronic pioneer Paul Oakenfold, the EMAs felt more “like a 90s rave than an awards ceremony,” according to Variety.

“We’re a community that wants to get up and dance.”

Oakenfold brims with joy over uniting the industry in one community-oriented evening, simulating a festival-like atmosphere infused with colorful performances. Orbital and legend Moby produced brilliant live sets that brought the awards to life for those familiar to the scene and new; Detroit’s Juan Atkins, the Father of Techno, dazzled the audience with a rare performance.

What a beautiful night for EDM.

The ceremony winners include Bonobo for Migration, who took home ‘Album of the Year.’ Cashmere Cat stole the show as hottest ‘Producer of the Year,’ while ‘DJ of the Year’ went to Eric Prydz. Alison Wonderland broke industry bounds as a rising female producer with ‘New Artist of the Year.’

For the full list of winners, you can view them here:

Cheyenne Noelle is a music journalist, content strategist, and hot tea aficionado. She is the mother of a vivacious three-year-old, as well as the newest editorial intern at Relix Magazine in New York City. 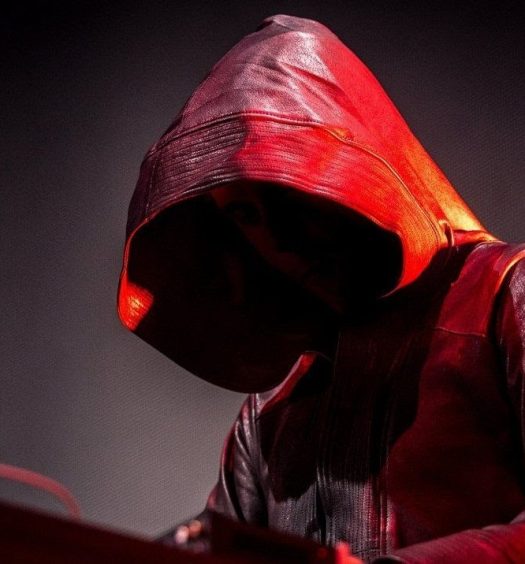 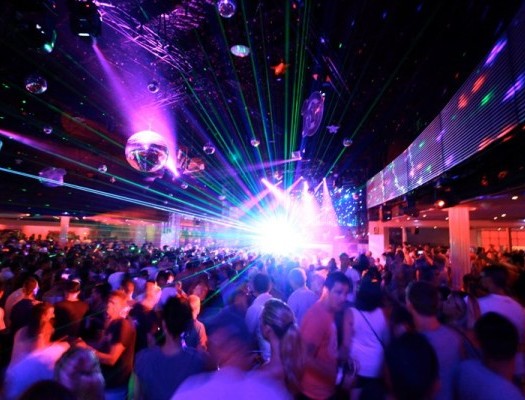