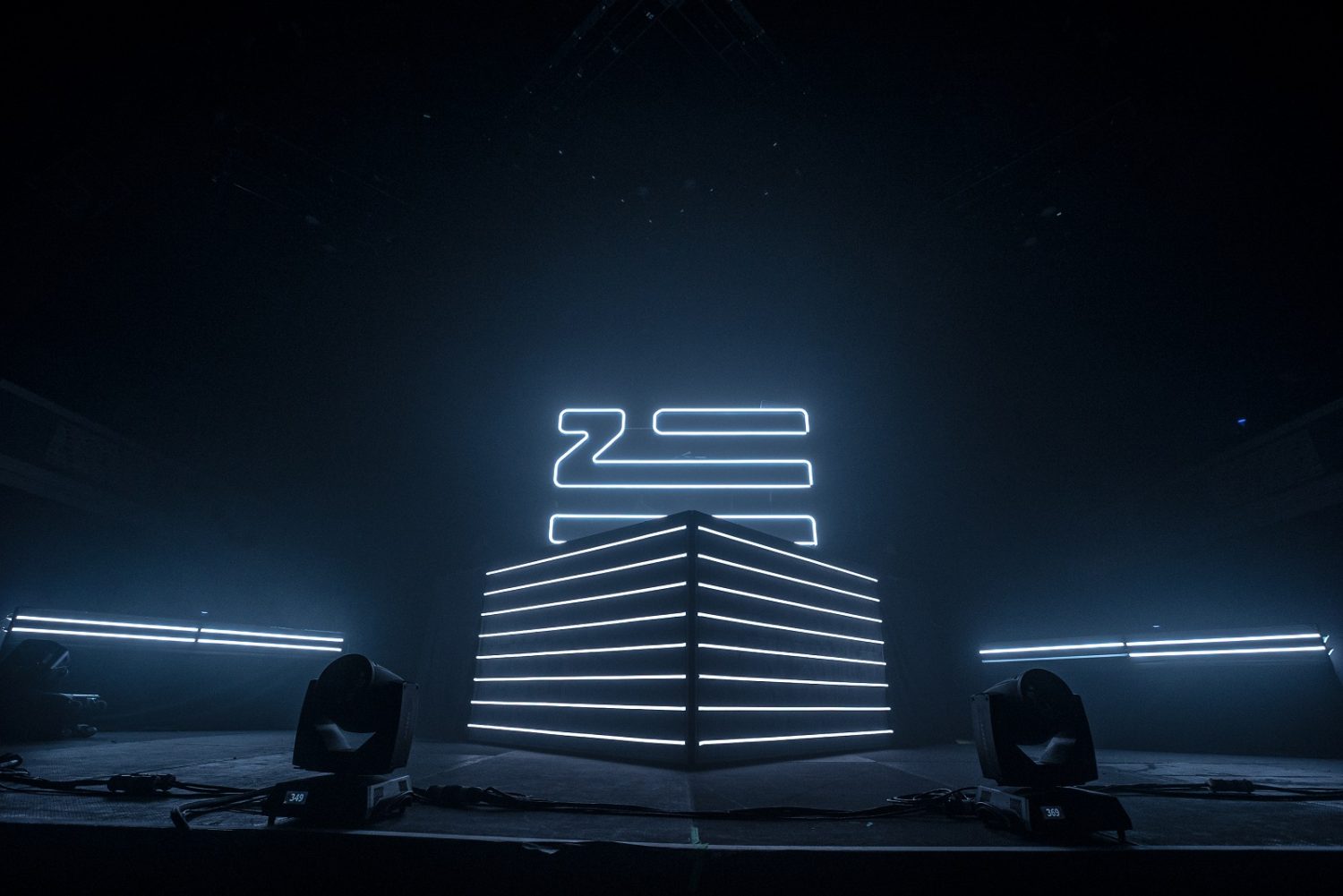 Based off of ZHU’s last release, stardustexhalemarrakechdreams, the enigmatic producer seems to be heading in a bit more of a trappy direction. Two of the four tracks off this latest EP featured horns, 808s, and other elements that made it one of his heaviest releases to date. It’s no surprise to me that ZHU is now starting to team up with trap producers for his upcoming releases.

Just this past weekend, Ekali played at Life is Beautiful in Las Vegas, and was seen dropping a track with ZHU’s unmistakable vocals. At first, the Internet thought this was some type of Ekali remix of a ZHU track. Ekali was quick to clarify that this was actually a collab between the two.

Could ZHU be getting bored of creating house tracks? He took the EDM world by storm back in 2014 when he released “Moves Like Ms. Jackson” and his Nightday EP anonymously. In his more recent sets, he’s even been dropping tracks like RL Grime’s infamous “Core.” Who knows where this new direction could take him?

Check out the crowd-captured clip of the new ZHU & Ekali collaboration below: 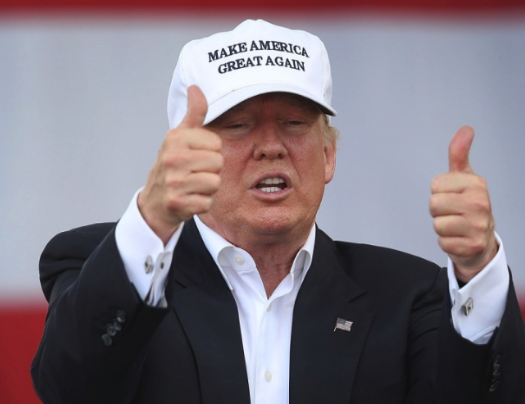 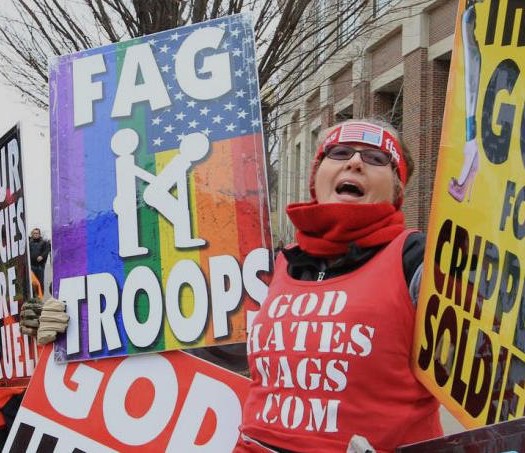