Felix Cartal has established himself to be a strong influence in the modern dance music industry. With over 45 million streams on Spotify, including 4 million streams from hit track with R3hab, “Killing Time,” Felix’s appeal has the ability to convey complex emotions through his music.

The producer has created positive emotional tracks such as “Get What You Give,” which reached No. 1 on Sirius XM Chill and Hype Machine. Felix believes that the dance music culture is a way to provide unity in a world that is full of adversity and diversity, threatening to tear us apart.

With his latest track, “Hold Tight,” Felix conveys an emotional and powerful message through its euphoric yet wistful melodies, while only possessing one lyrical sampling: “hold tight.” Felix explains that the song is there to give someone hope that there is “light at the end of the tunnel,” and is a track for the good times.

“I liked the ‘Hold Tight’ phrase, which I sampled from ‘Get What You Give,’ as a theme,” said Felix. “I think embraces are very powerful, and the mood of the song has this sort of unresolved feeling – like we are all searching for a moment of togetherness.”

This feel-good track is released in collaboration between Polydor Records, Capitol Records and Physical Presents. 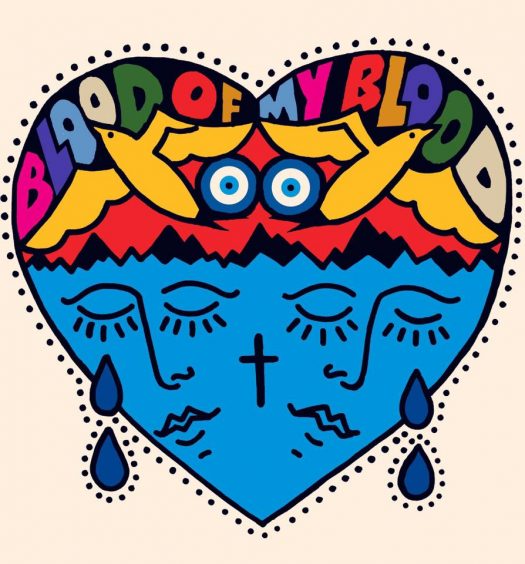