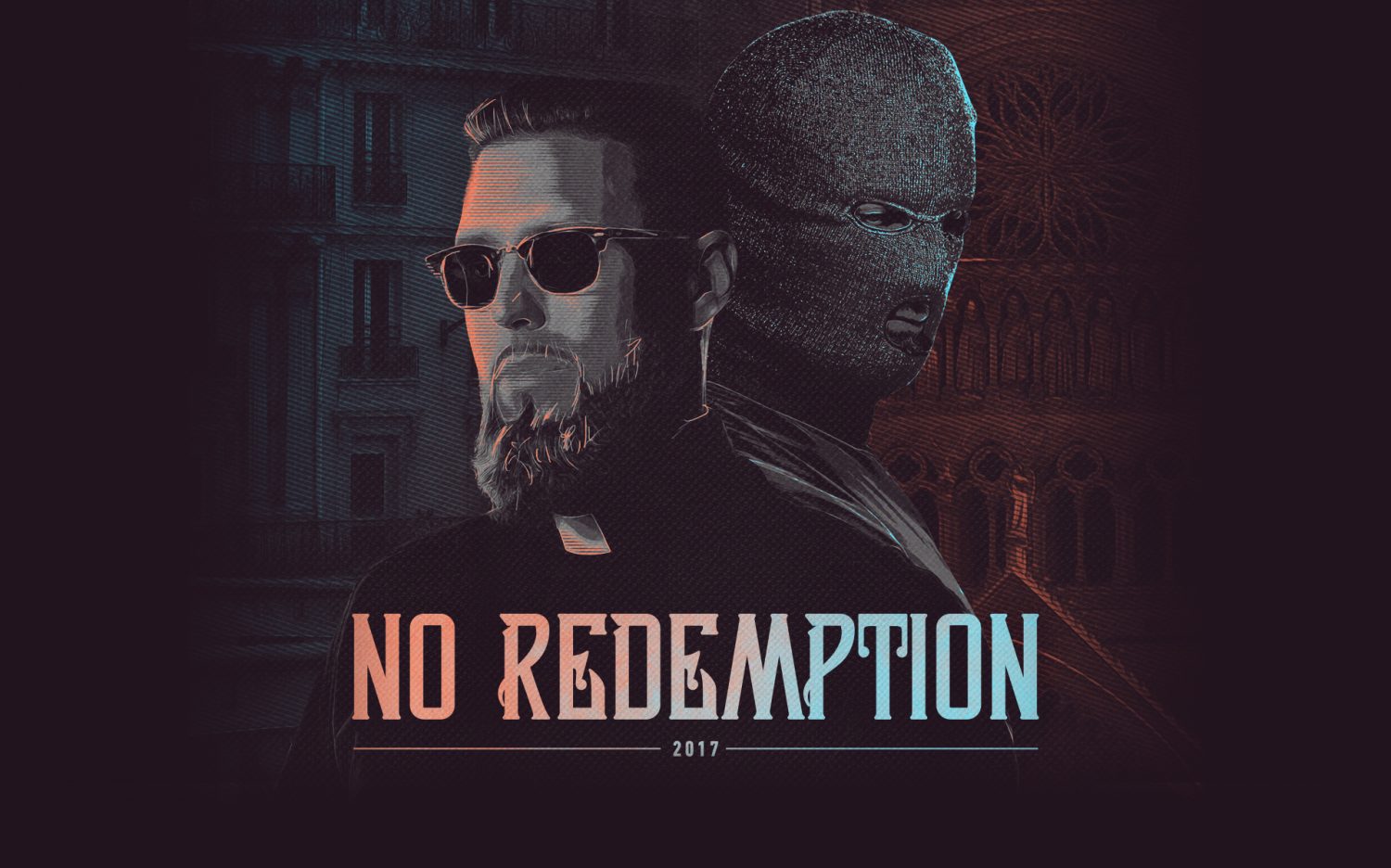 One of the things that I love about electronic music is the prevalence of collaboration. Besides maybe hip-hop, you just don’t see it that much anywhere else. It becomes extra-special when the artists involved compliment each other’s styles perfectly, making something that could only be made through their joined efforts. Not only did Tchami & Malaa do this on their first track together, “Prophecy,” but they’ve done it here as well. It’s why I’m fully hyped for their forthcoming EP, No Redemption, which is supposed to be coming out before the end of the year.

The two really do have undeniable chemistry–no wonder there are still rumors floating around social media that Tchami is in fact Malaa. I’m not saying that I’m buying into any of these rumors, but it is a little bit unusual that the two Pardon My French DJs have yet to be spotted in public together. That, however, is about to change. In support of the EP, the two Parisians are also going on a brief North American tour. This show will apparently feature a brand new live production with both artists simultaneously onstage, in an adaptation of a back to back performance. Now someone just has to keep an eye on DJ Snake during this whole thing…

If you’re still on the fence about house music, give one of these shows a chance. These two are what turned me just a couple years ago. If you don’t like it, no biggie, we won’t miss you. If you do, awesome. Welcome to the hive.

Stream the new track “Summer ‘99” and check out the No Redemption tour dates below. Tickets are available here. 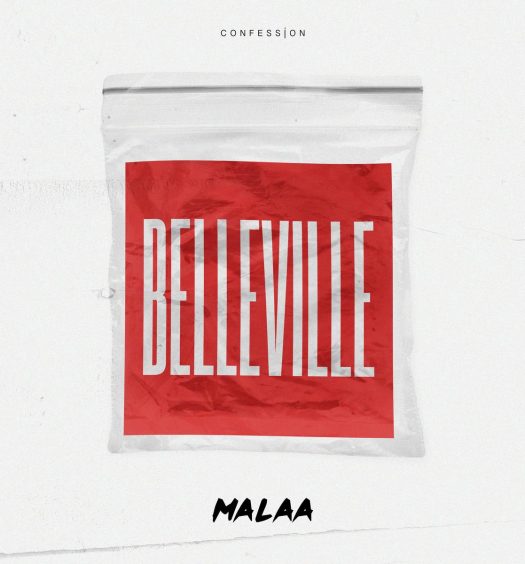 Read More
Malaa Switches It Up With New Single “Belleville” 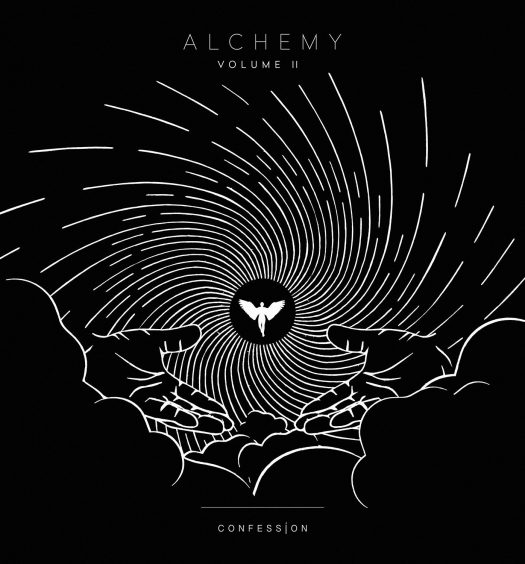