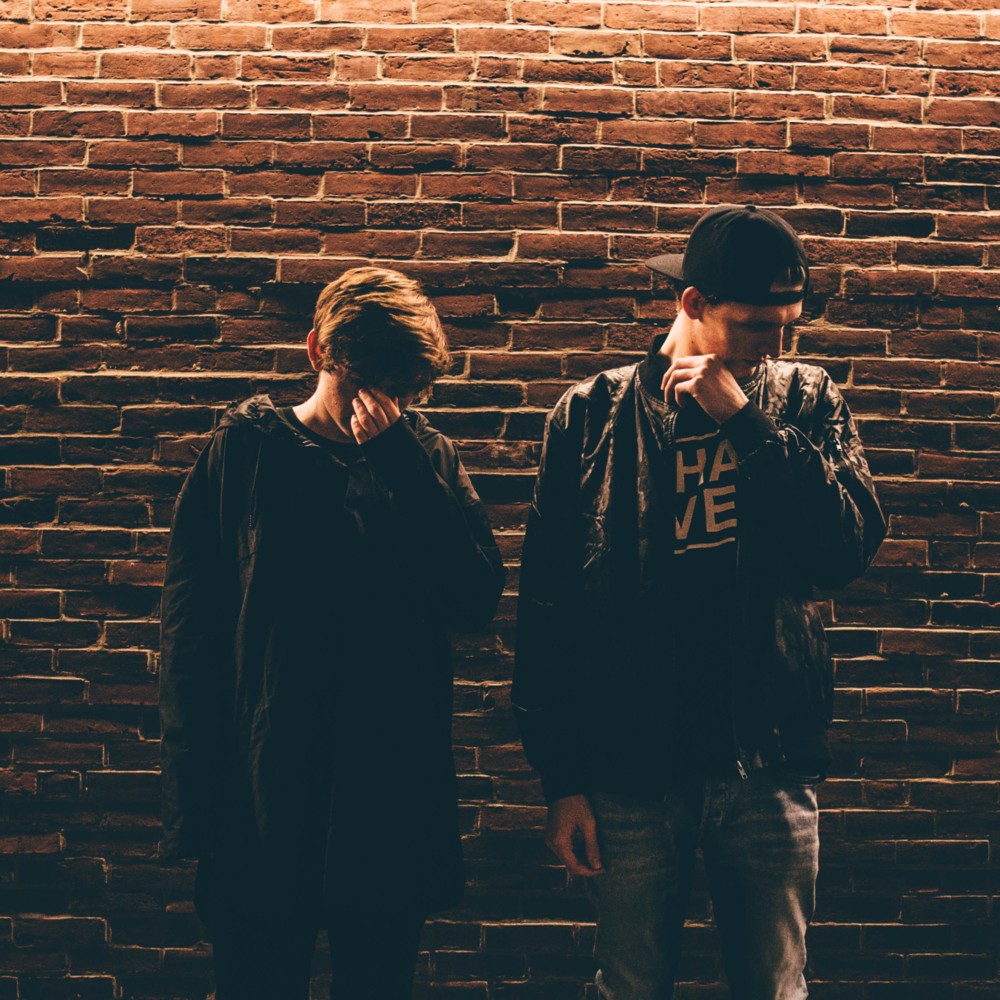 After recently signing to Interscope Records, Robby Hauldren and Freddy Kennett, also known as Louis The Child, are dropping their latest track, “Right To It,” featuring Ashe.

“Freddy started playing this bass line and everyone was like, ‘Yes, that.’ It’s crazy when you have that kind of energy in a room where all of a sudden everyone is instantly inspired. We wrote the entire song a couple of hours later. It has a Sunday barbecue, day-drinking type of vibe. We are like, ‘Let’s just write a song that would feel incredible when you’re hanging out, just kicking it on a beautiful day,’” said Hauldren about “Right To It.”

Louis The Child is getting ready to hit the road on October 12 for their North American tour, Last To Leave, which will also feature Joey Purp, Lauv, Louis Futon, Prince Fox, Party Pupils, Point Point and Win & Woo. Check out the tour dates after getting “Right To It” below: 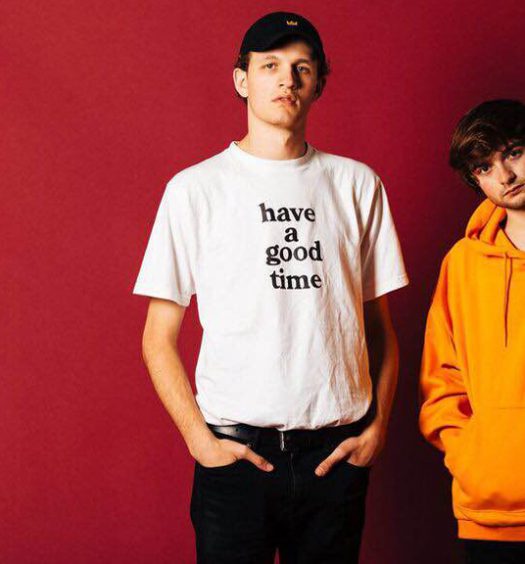 Louis The Child’s “Shake Something” (feat. Joey Purp) Is ... 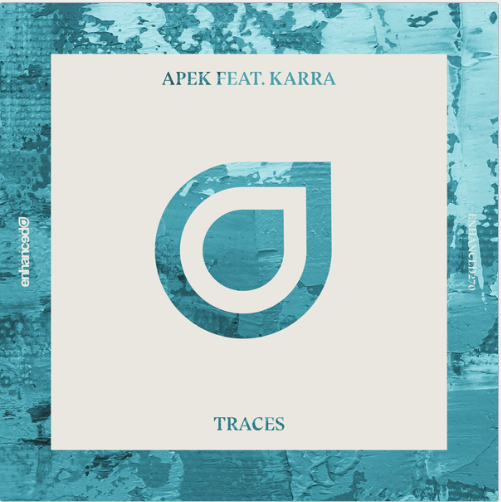