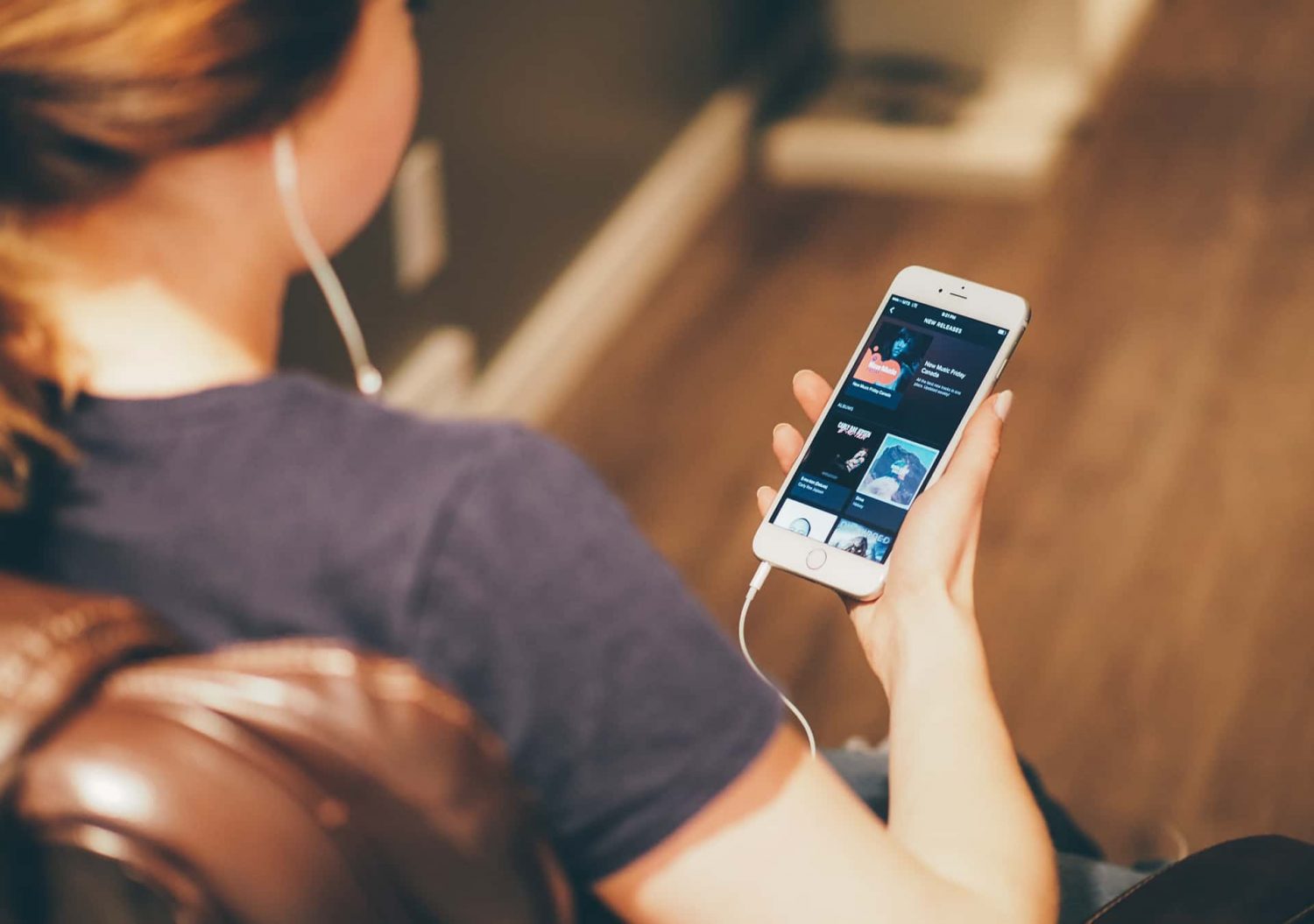 Microsoft Pulls the Plug on Streaming Service, Urges Users to Move to Spotify

Microsoft Pulls the Plug on Streaming Service, Urges Users to Move to Spotify

Microsoft is dropping out of the streaming game.

It has been reported that Microsoft Groove Music Pass, the streaming service previously known as Zune Music, is being discontinued. Current users are being urged to merge to Spotify, which continues to sit at the top of the streaming industry.

Groove Music Pass will continue to run until the end of 2017, but any users with remaining months of a paid subscription beyond that will be reimbursed. Microsoft is beginning to urge users to merge to Spotify and is offering a quick transfer via the Groove Music App.

After December 31st, 2017, the Groove Music app will no longer be accessible for streaming, purchasing, or downloading music.