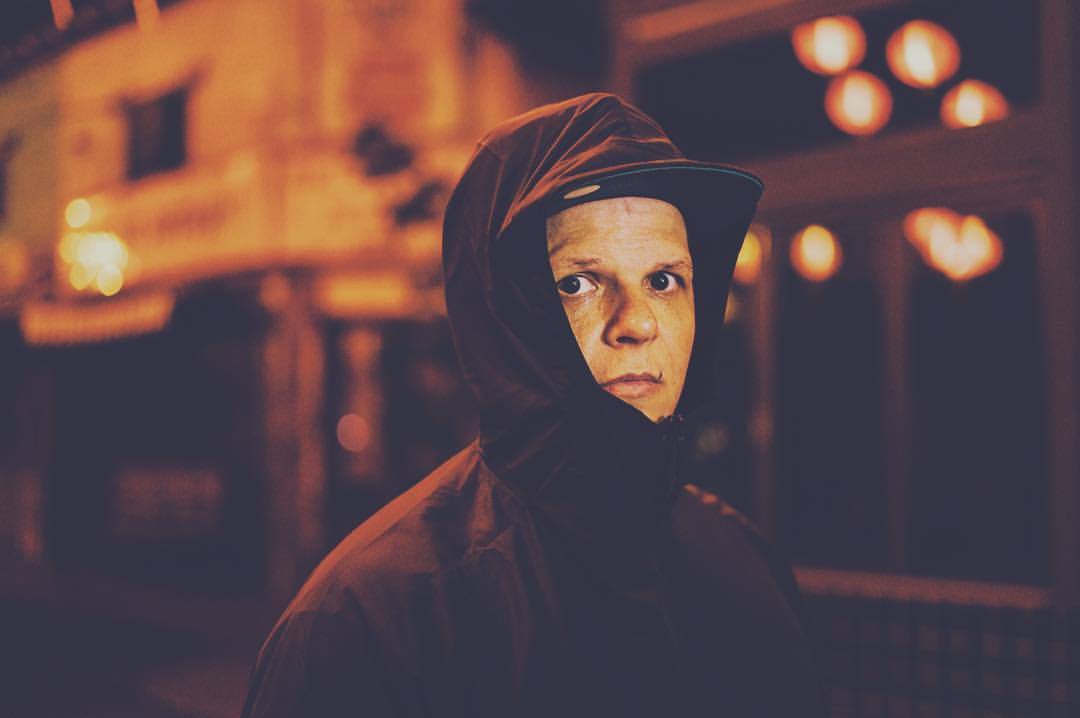 I’ll be completely honest. I’ve skimmed through Conrank’s releases before, but with the amount of music I go through in a day, I’ve never had the chance to fully submerge myself into his sound. However, after hearing his brand new release with Bassrush Records and Insomniac Records, I’m regretting every second I haven’t spent listening to his work.

With his brand new compilation, titled The Big Smoke Beat Tape, the UK DJ and producer shows off eight mind-boggling tracks that merge the worlds of grime, left-field bass, dubstep and more. Having previously released on Saturate Records, Wakaan and Circus Records, as well as performing alongside Skrillex on the OWSLA-hosted “Boiler Room-Asia” in 2016, it’s clear that Conrank is making his way up the ranks to become a legend in his own right.

“The Big Smoke Beat Tape is like a cross-section of what goes on in my studio on a day to day basis. A melting pot of tracks that maybe wouldn’t necessarily be put together on a record normally…that’s the beauty of it. I’m so thankful Insomniac gave me the chance to do it,” Conrank explained.

After spending years as an internationally touring musician, including an eight-year residency in Shanghai, Conrank settled in Los Angeles earlier this year. He returns to Bassrush Records after previously releasing 4-Letter Future for an EP that, quite honestly, blew me away.

“Special” offers his grimey bass-heavy sound wrapped up into one strong introduction to The Big Smoke Beat Tape. Huge low-end frequencies and drawn-out distortion make it a track that’s way beyond what most artists are releasing in 2017. Next up is “BLT” featuring Dirt Monkey: a high-energy track with trippy panning, revved-up vocal samples and major impact. As one commenter says, “It’s like chee and doctor p had a baby and named it after a sandwich.” This one is a must-have.

The madness doesn’t end there. Conrank continues to show off via a collaboration with Zean for “I’m About” featuring Illaman, which is an absolutely murderous grime beat with nasty verses and a powerful bassline, acting as a sweet connection between American bass music and UK grime. Coming up to some my favorite tracks, “Street Lights” (featuring Zean again) delivers as complete ear-porn, with simple, but well-thought-out elements that come together to form a complete head-turner.

Finally, my favorite track of the bunch, and the one I actually listened to first, happens to be a remix of Bohan Phoenix’s “JALA 加辣,” a track off of the Chinese rapper’s JALA EP that we featured earlier this year. I’ve had the track on repeat since its release, but to add a sweltering amount of bass to it makes the track even more insane, and that’s pretty much the only way I can describe this incredible take on an already ingenious hip-hop track. I can only hope that this sparks an original release between the two innovators.

Once I stopped listening to Conrank’s “JALA 加辣” remix on repeat (seriously, someone help me), I could finally get to his collaboration with Onhell, titled “Listen.” With deep and sinister rolling bass–very Noisia-esque–this track hits hard. Adding dubstep elements into the mix makes this rollercoaster of sound ready to perpetuate the ultimate bass-face.

Unfortunately, the end comes near with a Holly collaboration, because obviously that’s going to be a thing. Goldie Awards-winner Holly has definitely been exploring the heavier sound of bass music as of late, and that continues to be apparent with “Playing High.” Beautiful melodies lead into powerful sound design and endless layers of filth. I’ll be needing a shower after this one.

Last, but not least, Conrank drops the instrumental for “I’m About,” which further shows how strongly his production talent stands on its own. After listening to the full LP, I’ll admit that my one-and-only qualm about the entire release is that it’s called a beat tape because, to me, this stands as much more than that. 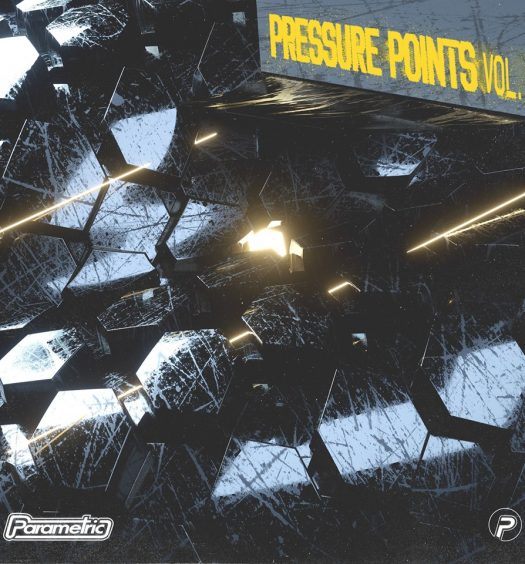 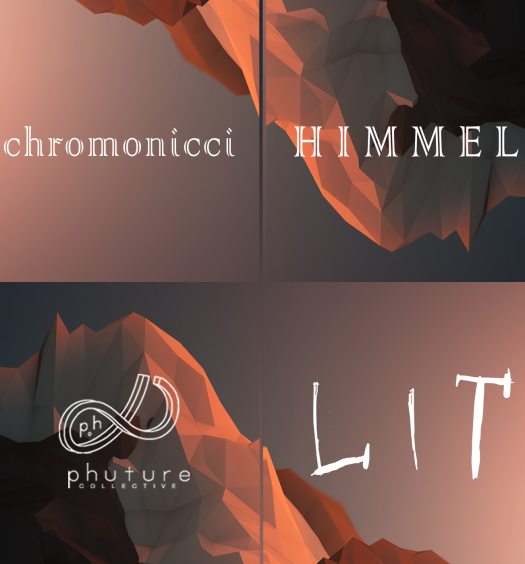 Himmel and chromonicci. Get “Lit” on Phuture Collective