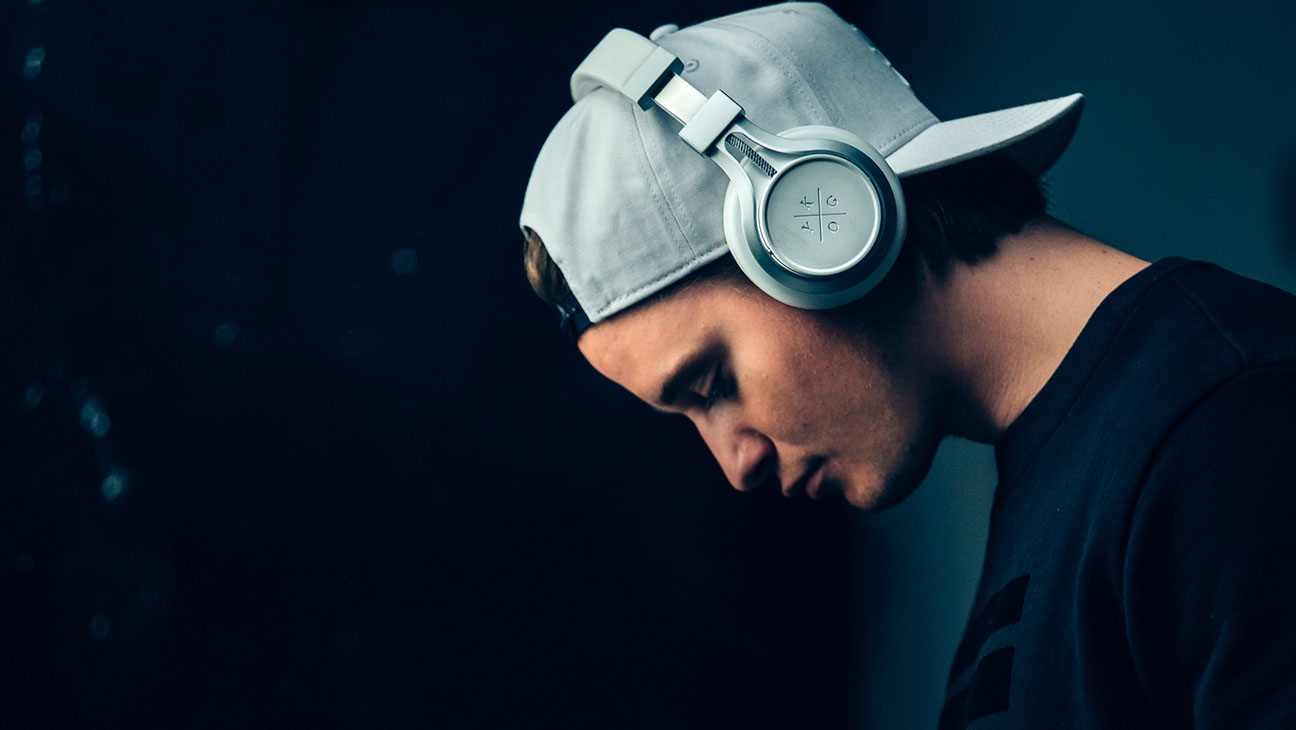 Kygo released his Stargazing EP last week, and according to Chart Data, he only sold 37 copies in the U.S. despite his star-studded tracks.

The five-track EP features popular tracks with artists such as Selena Gomez, Ellie Goulding, U2 and Justin Jesso, who sings on the “Stargazing” track. This comes as a surprise for the Norwegian DJ, who has been one of dance music’s biggest names for the past two years with his tropical house songs. “It Ain’t Me,” which is on the EP, had already collected half a billion streams on Spotify in July, and “First Time” has over 241k streams on SoundCloud, leaving many wondering why the EP flopped.

Some critics believe that the reason the EP didn’t do well is because of its different sound, reliant on piano and “chopped” vocal samples, which didn’t resonate with fans like his previous tracks. His last EP, Cloud Nine, had mixed reviews as well, with some critics calling it “superficially pretty with little of real substance.” 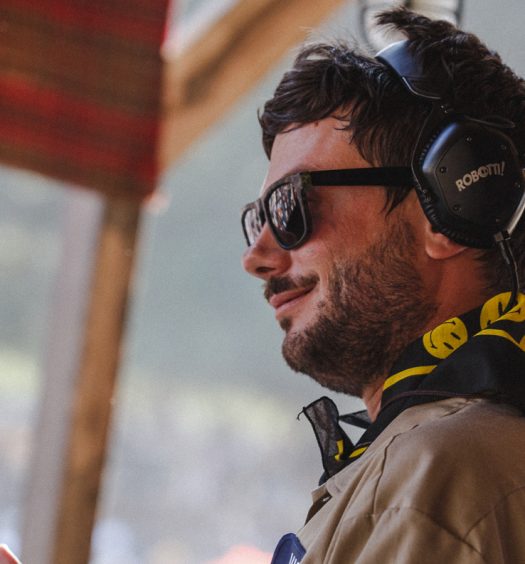