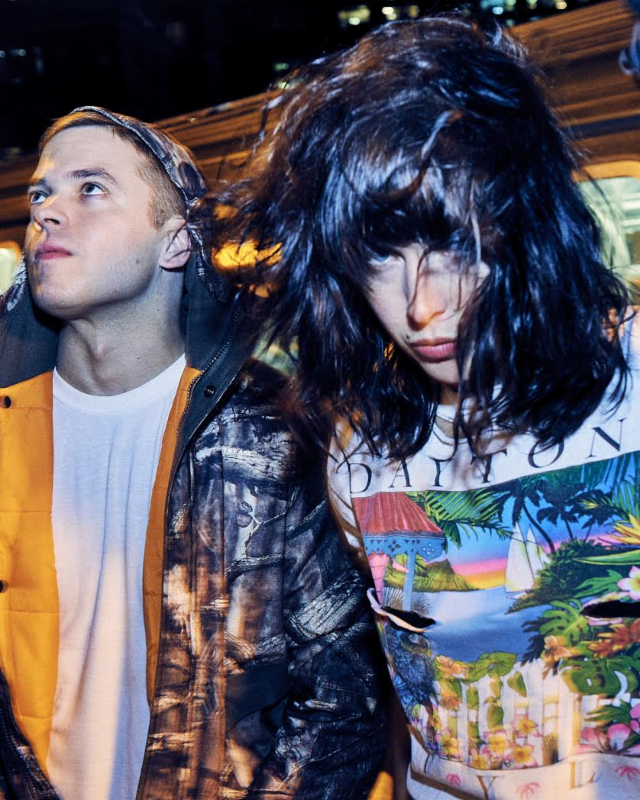 Just in time for the holidays, new Sleigh Bells is right around the corner!

The Brooklyn band comprised of vocalist Alexis Krauss and producer/guitarist Derek Miller are planning to release a mini album titled Kid Kruschev on November 10, via their own label, Torn Clean. Sleigh Bells are building the hype with the release of their final track off the album, “And Saints.”

The dark and impassioned number is just a taste of what we’ll be seeing with Sleigh Bells’ newest project. The band recently moved uptown and plan to take on the world’s current political turmoil with their music. The mini album will total 7 tracks. Miller talks about their new songs:

“Doesn’t feel like the sky is falling, feels more like it fell. Maybe a long time ago and it’s just more obvious now. Lots of friction and darkness as well as opposition to all that, which has been inspiring to see. Alexis moved north of Brooklyn recently, somewhere with trees and cliffs, providing us with a new space to write and record without pissing off neighbors, so that’s what we’ve been doing. We didn’t want to wait another year or two to release something. We like the idea of putting out shorter records at a more consistent rate, so we’re gonna give it a shot for a while, see how it feels. Thanks for listening. Take care.”

The band received a tremendous response to their last critically acclaimed album, Jessica Rabbit. Will Kid Kruschev live up to its predecessor? It’s looking good so far.

Sleigh Bells will also be embarking on a massive North American tour this winter. Be sure to check their dates here, Sleigh Bells live is something you’ll never forget. 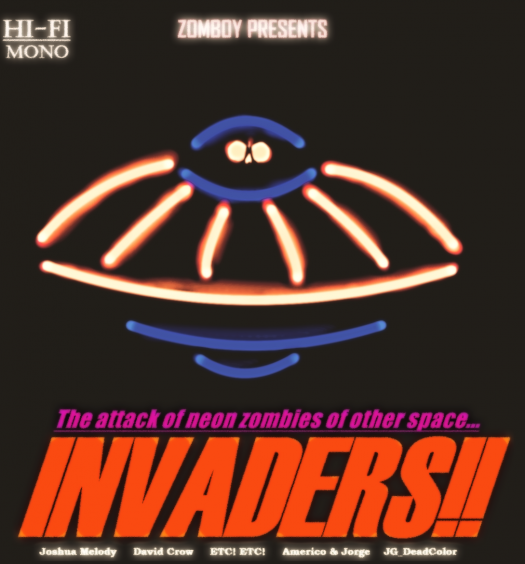 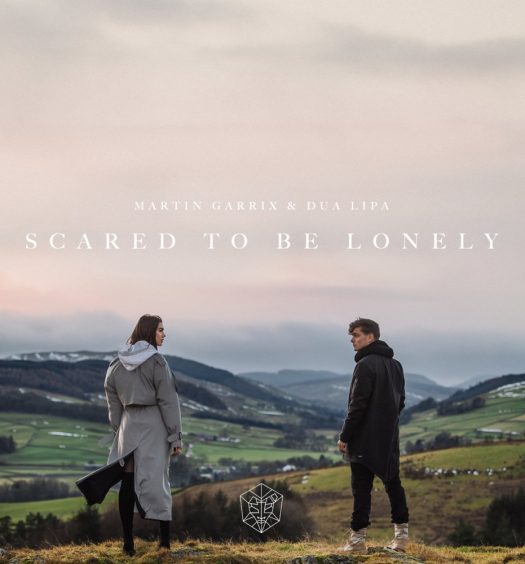