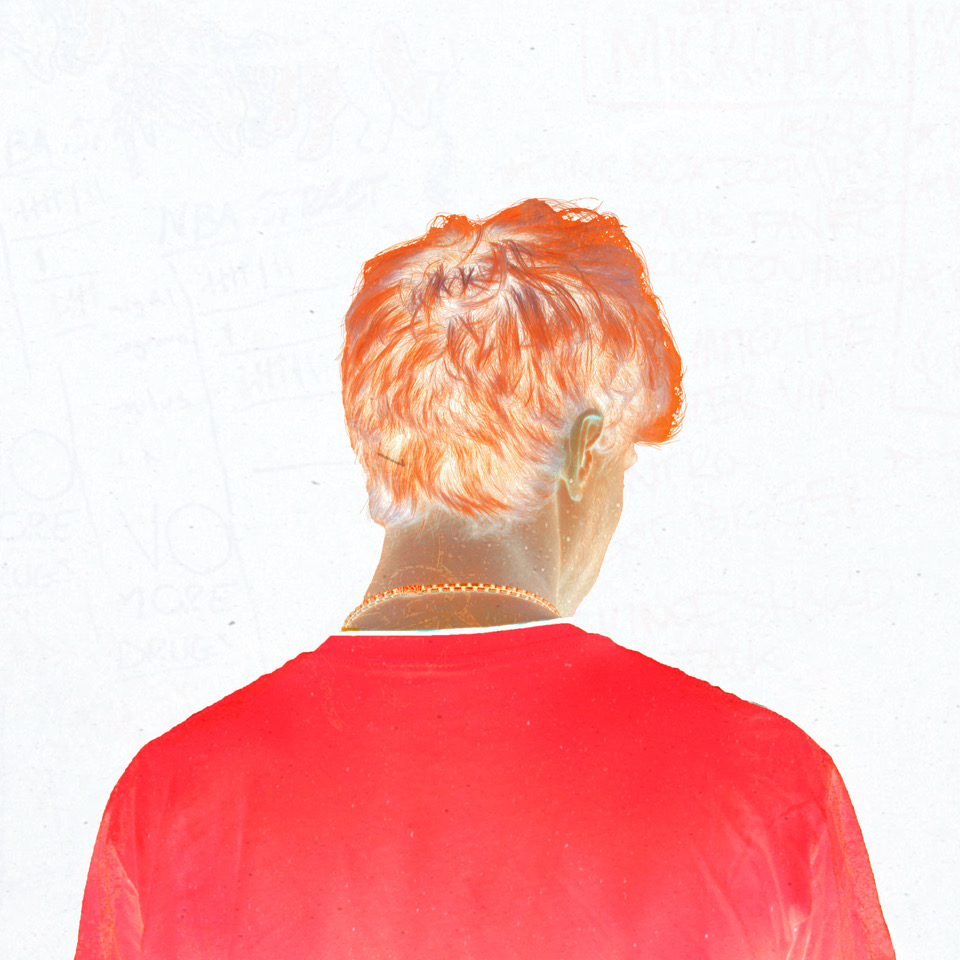 Classically trained musician Sober Rob has traded his viola in for Ableton and KRKs. With his brand new EP, Salt, he continues to blend the worlds of his classical background with dynamic electronic music for a hyper-futuristic style that demands attention.

Out now, the brand new collection holds five tracks that follow up several successful releases, including his recent remix for Ekali and Denzel Curry’s “Babylon” alongside Oshi, a widely recognized collaboration with Pham, and his debut Enlighten EP, which recently passed its first birthday a few months ago. Now, he continues down his well-lit path with a brand new EP that shines as brightly as the producer himself.

Opening track “True Colors” featuring talented pal Oshi on vocals is an ode to realization. Lyrics like “Now I see what you are, and you show your true colors” ring out over somber melodies and arpeggiated basslines, setting the EP off on a marvelous and attention-grabbing note. Oshi’s flair for emotionally-charged creation seeps effortlessly into the powerful groundwork that Sober Rob laid down before him.

Previously released single “Moving On” featuring Karra shifts the EP’s focus into the next phase of Sober Rob’s story. Karra‘s vocals are some of the most in-demand in the industry, and Rob did her absolute justice with a simple, yet perfectly complex, production that called for well-deserved recognition ahead of Salt.

Salt from Sober Rob is out now. Stream on Spotify now and purchase here. 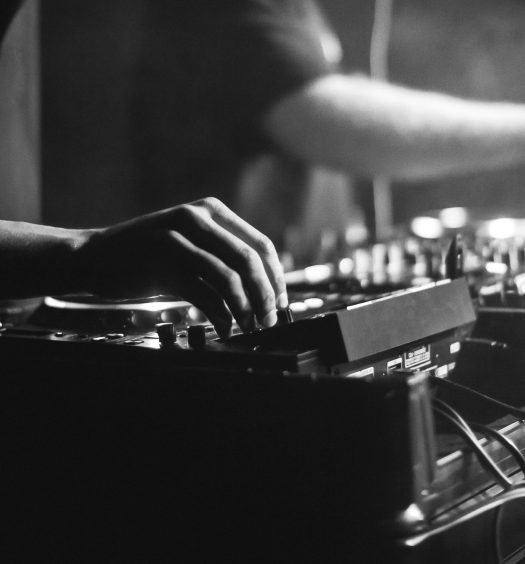 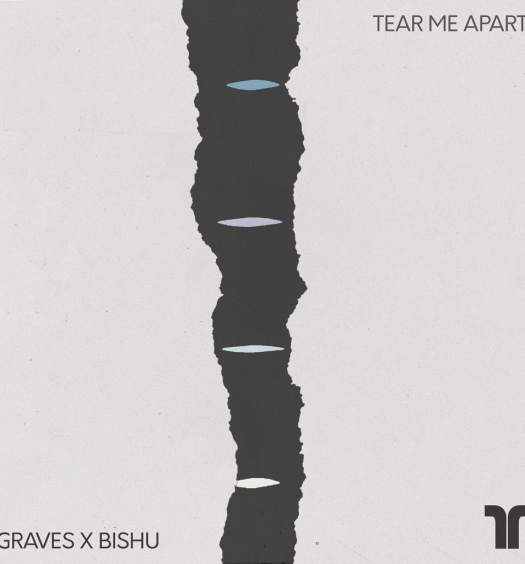