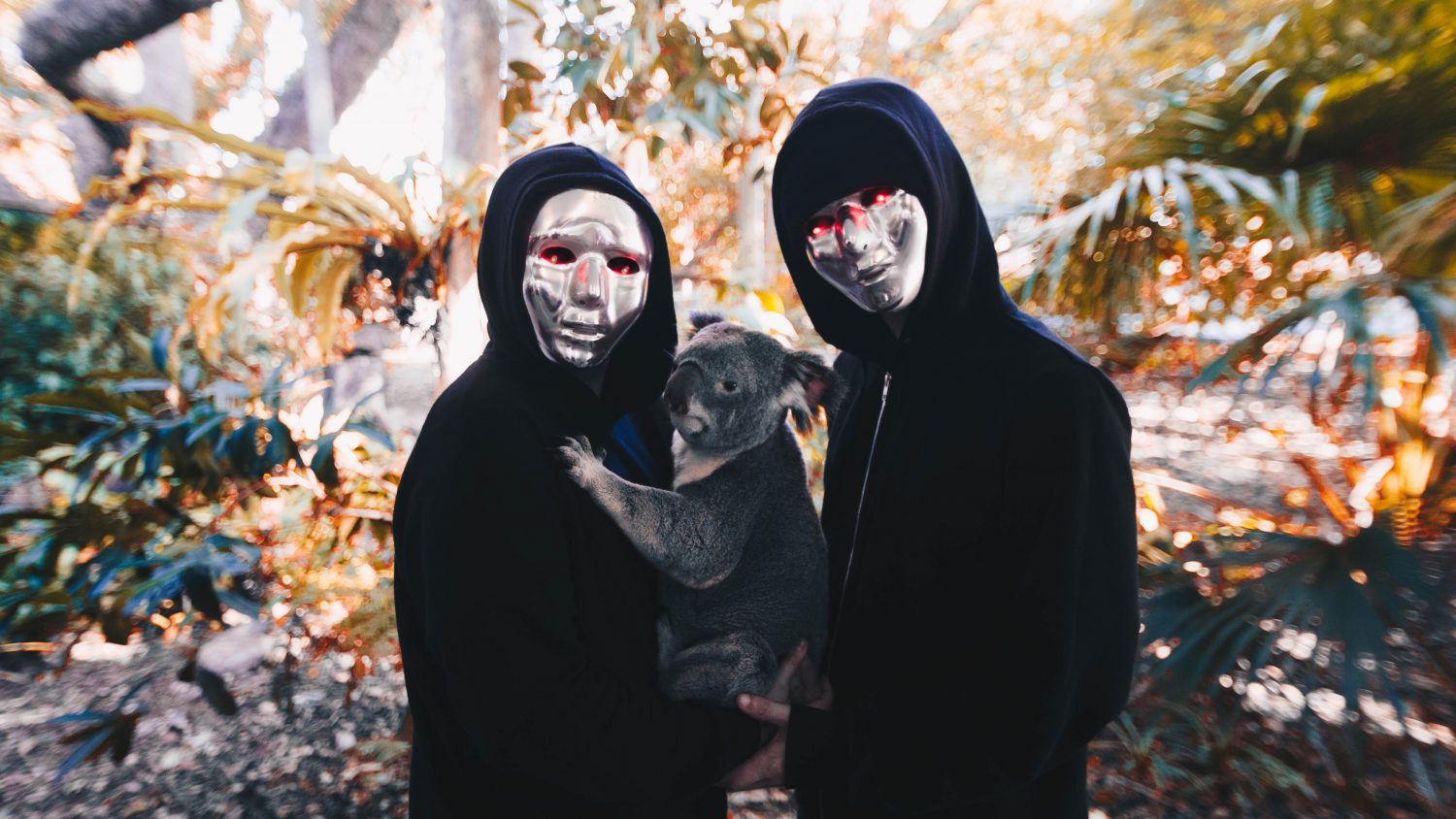 ATLiens recently finished off their Australia tour, and now they’ve released a highly anticipated collaboration with Jameston Thieves titled “Ninth Dimension.” ATLiens’ are well-known for their innovative sound design, song structure, and production quality while they continue to explore and innovate with their hard-hitting extraterrestrial bass.

Deep, dark, and well-prepared for the club, “Ninth Dimension” continues to expand throughout the song’s entirety. ATLiens and Thieves have heavily embedded squelchy synths, dark bass, and a robot-like atmosphere to the track. After the drop, “Ninth Dimension” ascends into the tenth dimension with a trap drop. This is a track that most certainly takes the listener out of their current frame of mind and enters them into a completely different universe.

Jameston Thieves is most known for his catchy melodies and synth leads that shine and instantly catch the listener’s attention. He’s worked on releases that have been released on Atlantic Records, Interscope, OWSLA, Armada Music, Buygore, and more. Catching their attention even more, Jameston Thieves has recently announced several upcoming shows across the U.S. as well as major collaborations with artists like Botnek, YOOKiE, and more.

“Ninth Dimension” is available on all major streaming platforms worldwide. 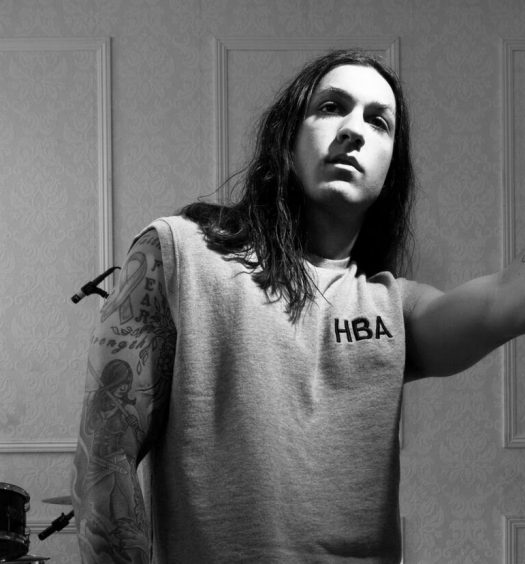