Fox Stevenson is one of the most exciting acts to be thriving in dance music right now. The UK-based singer, songwriter, and producer recently collaborated with Ookay on “Lighthouse,” which has amassed over a million cumulative plays.

Now, Stevenson is celebrating the hit collaboration and riding the hype from two previous Spinnin’ Records releases by supporting Ookay on tour across North America, hitting cities like Tampa, Los Angeles, Denver, New York and more. He’ll be releasing an EP on Disciple Records later this month, so his set is not one that you’ll want to miss.

Enter to win two tickets and a meet and greet with Fox Stevenson at the tour date of your choice below. 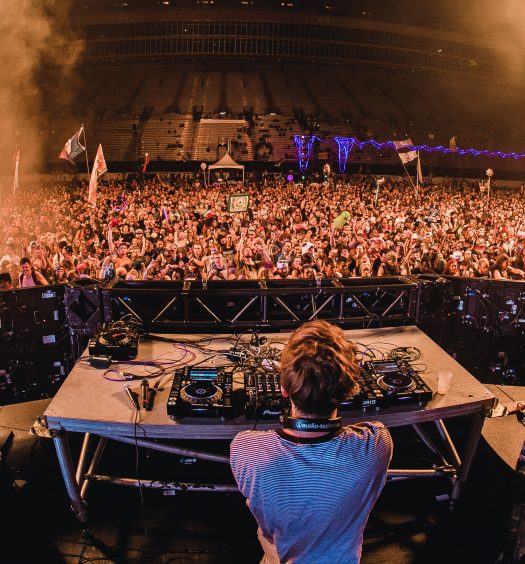 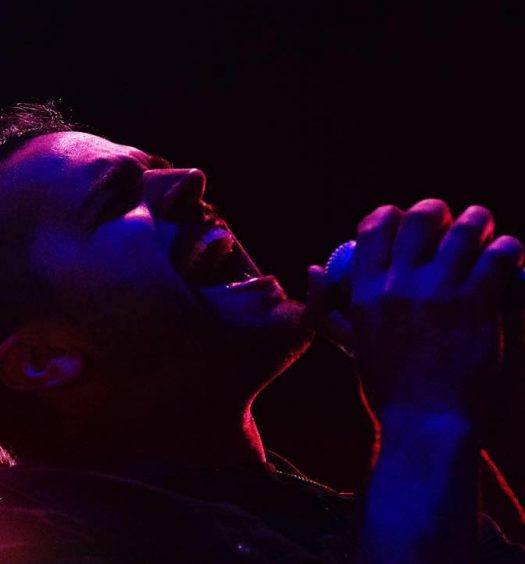